Air Botswana management has refused to confirm reports that 300 employees of the embattled airliner were issued retrenchment letters following a debrief about a restructuring exercise by Acting General Manager Agnes Khunwane late last year.
Employees who spoke to The Botswana Gazette last week said they were informed that the airliner was going through financial troubles owing to over staffing, ageing fleet, inadequate expertise and that the new holistic turnaround strategy involved shedding off a significant number of employees and then privatizing the parastatal.
Air Botswana’s billion-pula five-year turnaround strategy to procure seven commercial aircraft and dispose of the aged fleet that has bled it millions of pula includes a proposed P2.3 billion to buy seven new aircraft allegedly in a partnership with Comair. Currently, Air Botswana operates a leased Comair jet at the cost of P3 million a month.
Last year Khunwana confirmed to parliament that the airline had been operating at huge losses and that P165 million had already gone down the drain by March 2015.
She said their main challenge was equipment failure and attributed P90 million of the total loss to maintenance costs. A number of aircrafts in the airline’s fleet are old and going through heavy airframe maintenance checks with most now grounded for good.
The four employees that this publication spoke to allayed fears that the Air Botswana’s privatization may see the national airliner falling into the hands of a few well-connected businessmen and one of the largest tourism multinational companies in the Okavango area.
Whispers of Air Botswana’s privatization are not new as several attempts have been made through the years including the frequent change of its management and board all of which failed to turn it around.
In 2000 government signed a consultancy agreement with World Bank-affiliated International Finance Corporation (IFC) which saw the latter being appointed government’s main adviser in the privatisation process only to be halted in 2004.
Air Botswana is on the verge of being transferred to the Ministry of Environment and Natural Resources, Conservation and Tourism. It however is not clear if the board will permanently appoint Khunwana to the position of General Manager.
The Spokesperson of Ministry of Transport and Communications who promised to respond to questions from this publication had not responded to the at the time of going to print. 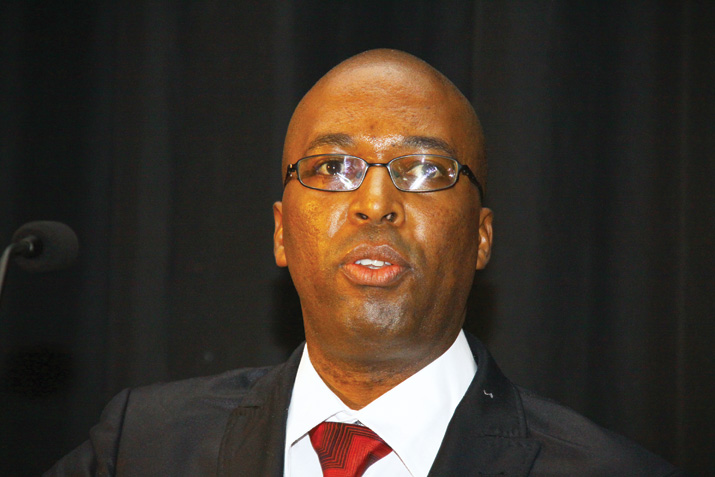