University of Botswana Okavango Research Institute has revealed that due to the poor airline system, Botswana’s tourism industry is failing to retain substantial tourism revenues which are consequently leaked to developed countries.
In the recent study, the research institute stated that the airline industry, a sector that generates substantial tourism revenue for any country, is failing to make money in Botswana as international tourists who visit the country use foreign-owned air transport instead of locally owned airline company.
According to the research institute, tourism revenue leakage via the airline industry is high in Botswana and could instead be helping the country develop substantial revenue but it is not.  “Although Air Botswana has been in existence for a rather long time that is since 1972, the airline is largely not fully developed to collect tourists from their countries of origin. As a result, most tourists who visit Botswana do not use Botswana-based airlines for the majority of their air travel. If they do use Air Botswana, it would only be between Johannesburg (South Africa) and Botswana’s main tourism centers,” said a researcher in the study, Professor Joseph Mbaiwa.
The researcher stated that as the local airline industry cannot connect to North America, Europe, Australia or New Zealand and other countries where Botswana’s more high-paying tourists mostly originate from, most tourists visiting Botswana use international airlines such as the German Lufthansa, Netherlands Royal Dutch KLM, British Airways (UK) and South African Airways (South African). “Payments to these international airlines result in much tourism revenue being retained outside Botswana,” said the tourism studies lecturer.
Mbaiwa noted that when comparing Air Botswana with airlines from neighbouring countries such as Namibia, there are some “remarkable” contrasts. “The contrast in performance in this respect largely reflects the fact that Namibia has a home-based international airline with flights to Europe, especially to Frankfurt in Germany, where many of its long-haul tourists originate from. This allows Namibia to retain a substantially larger proportion of tourism revenue than is the case in Botswana,” said Mbaiwa.
Mbaiwa stated that support for the development and strengthening of Air Botswana’s services, particularly in relation to developing long-haul routes to Europe, America, Asia and Australia where the country’s richer tourists originate from would allow possibilities for much increased tourism revenue that is currently being leaked out to other countries. 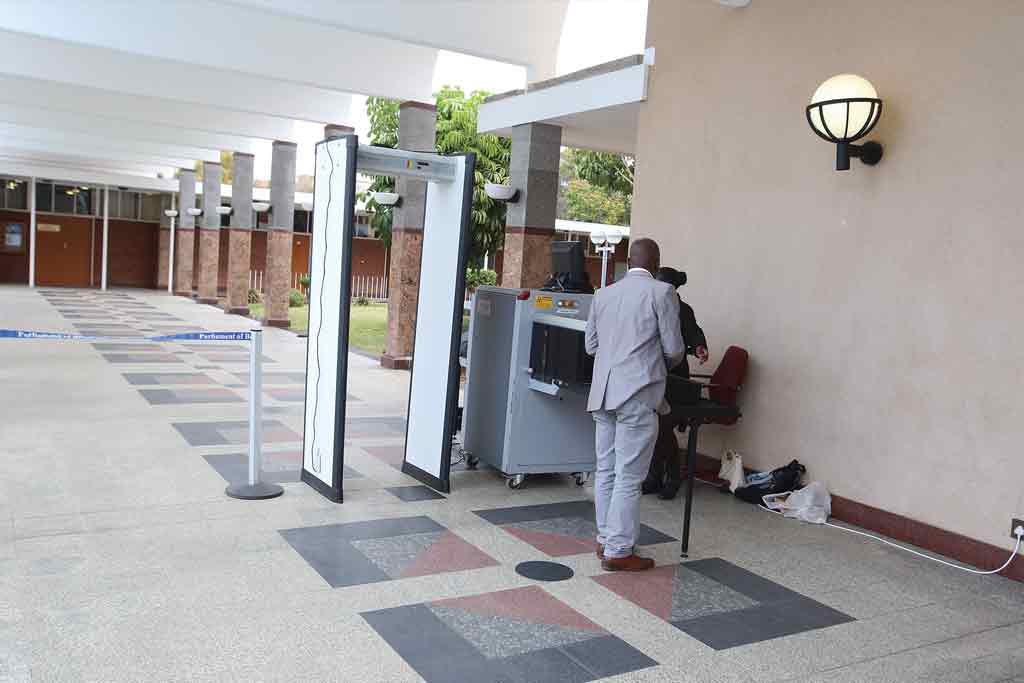