Government is struggling to recover billions of Pula invested in the Morupule B Power Station and reduce billions of monies the country is losing due to persistent failure of the power station which has never functioned properly since it was commissioned in 2012. This emerged recently at the Parliamentary Accounts Committee (PAC).
Government could fail to recover over P10 billion which has been invested into the project since its inception after spending around of 988 million dollars (P9.8 billion) in constructing the power station with P1.4 billion while the remaining amount was a loan from  a Chinese bank. During construction of the project government spent additional P1.5 billion to expand electricity transmission lines from the power plant and the money was sourced as a loan from African Development Bank (ADB). As a result of the power station’s non-functionality, government spent over P1.2 billion trying to remedy the plant and to date another P5 billion has been spent to import power which could have been sourced from the power station.
In its bid to recover money invested in the bungled project, government now wants to sell it to EPC contractors, a Chinese company which won a tender to construct the power station. “Government made a decision to divest from the project and sell the power plant to EPC contractors, the Chinese company which was given a tender to construct the station. Government want most of the risk to be taken by the Independent Power Producer, as its better placed to deal with challenges of operating the power station,” said Accounting Officer from Energy Ministry, Obolokile Obakeng when answering a query from PAC.  Obakeng stated that while negotiations to sell the power station are ongoing, government is also doing some remedial works as that would help to ensure that the plant continues to run incase negotiations do not succeed.
When addressing a PAC question on why government was divesting after investing over P10 billion in the project, Obakeng said it was concluded that selling the project to the IPP was the best through which government to raise money and immediately pay loans which were sourced to construct the power station.
The accounting officer however could not state if the IPP is willing to pay for a power station which has never functioned properly since its inception and also refused to divulge factors that would determine selling price of the plant during the ongoing negotiations. “We can’t reveal much information because that will weaken us at negotiations. But we are negotiating in a way that will enable us to recover P1.2 billion government investment and ensure that tariff is lined up to a level that doesn’t hurt consumers,” he pointed out. Pressed further to state if government was optimistic that it would recover all monies invested in the project, the officer said “We can’t say we will recover all the money as that is subject to negotiations.”
Explaining the logic behind selling the plant to a company which has already failed to deliver a fully functioning plant and whether the contractor was the possible buyer, he said government believes that EPC is better placed to take the risk of operating the power plant.
According to the officer, the costs of electricity would be lower if Morupule B was functioning properly and fully producing power. “If Morupule B was functioning properly the cost of electricity would be 50 thebe per kilowatt per hour, but because Morupule B is not properly functioning properly and we are forced to continue importing, the cost of electricity is high. Recent figures show the cost of importing power is 150 thebe per kilowatt per hour.” 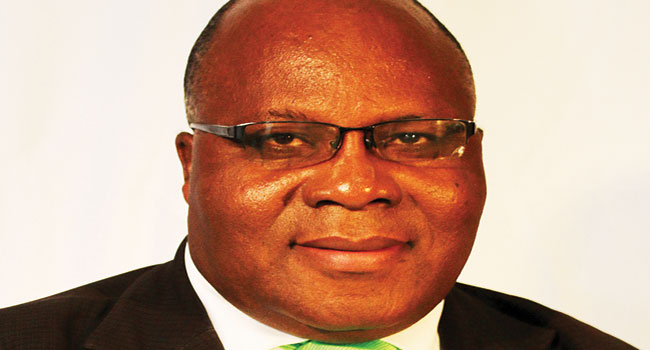