Re-branding is an exercise which costs a lot of money and resources.
In the past year alone, many companies embarked on re-branding missions with efforts to change their entire looks and feel. What is evident and is often a letdown however is that the more companies say they have re-branded, the more things stay the same- with others actually retaining documents with old logos and that same old feeling- leading one to wonder why they set out to re-brand in the first place?
In a recent interview with this publication, Chief Executive Officer of the International Marketing Council of South Africa (IMC) Yvonne Johnston expresses her doubts  on whether re-branding was a necessary exercise in the first place.
“The important thing to note is that branding is not a logo: a logo is merely a signature…Some of the best companies in the world have never re-branded. I think before a company attempts to go on a re-branding exercise they first need to figure out if the re-branding is fundamental to their whole existence,” she said.
“Re-branding is a very expensive exercise and in a way you are starting at zero and that means the legacy that you created over the years is wasted. The only thing that really matters to a product is what customers think, what clients think. If you change your logo are your clients going to be able to find you?” she continued.
Johnston says companies should know that what changes perceptions about them is not ads or logos, but people’s behavior. “If you want people to think about your product in a certain way, then you must speak that certain language, an example is that of countries, if you want people to visit your country you can’t then go and put up disgusting pictures about your country. You must put up nice attractive images and above all speak about your country in a good light,” she argued.
Although he shares Johnstons’ sentiments, Director at Brand Botswana Gaorekwe Gaorekwe says sometimes re-branding is necessary. “It is advisable if it is done for the right reasons and if proper research is conducted before. It is expensive and it can equally be risky as consumers may reject the new logo or new name. One good example of re-branding gone wrong is the UB re-branding exercise. As you know, UB has now retracted back to its old logo which according to many had a rich heritage and meaning,” he said.
He added that re-branding was sometimes inevitable in cases like mergers and acquisitions where there are legal issues emanating from trademark issues. “Companies can also pro-actively decide to re-brand if there is anticipated growth that may lead to international expansion, when the new strategic direction is that the nature of business changes by adding new product lines or adding new services to the business,” Gaorekwe added.
He however advised that branding should be informed by a proper research and thorough consultation. Engaging agencies, Gaorekwe said, usually helps because they understand the re-branding process very well. This works well if there are no internal influences which disregard and compromise the advice, he pointed out.
One can therefore easily workout that, if it is competently understood, re-branding can improve brand equity and is an opportunity for a new direction and new meaning as a result of the real evaluation and evolution of a product. Re-branding however should not be undertaken just because there is suddenly money lying around, the consequence for a re-branding exercising that is not well thought out is that- a company’s reputation can be irretrievably compromised, turning into a nightmare it was never intended.

International Jazz Day to be celebrated! 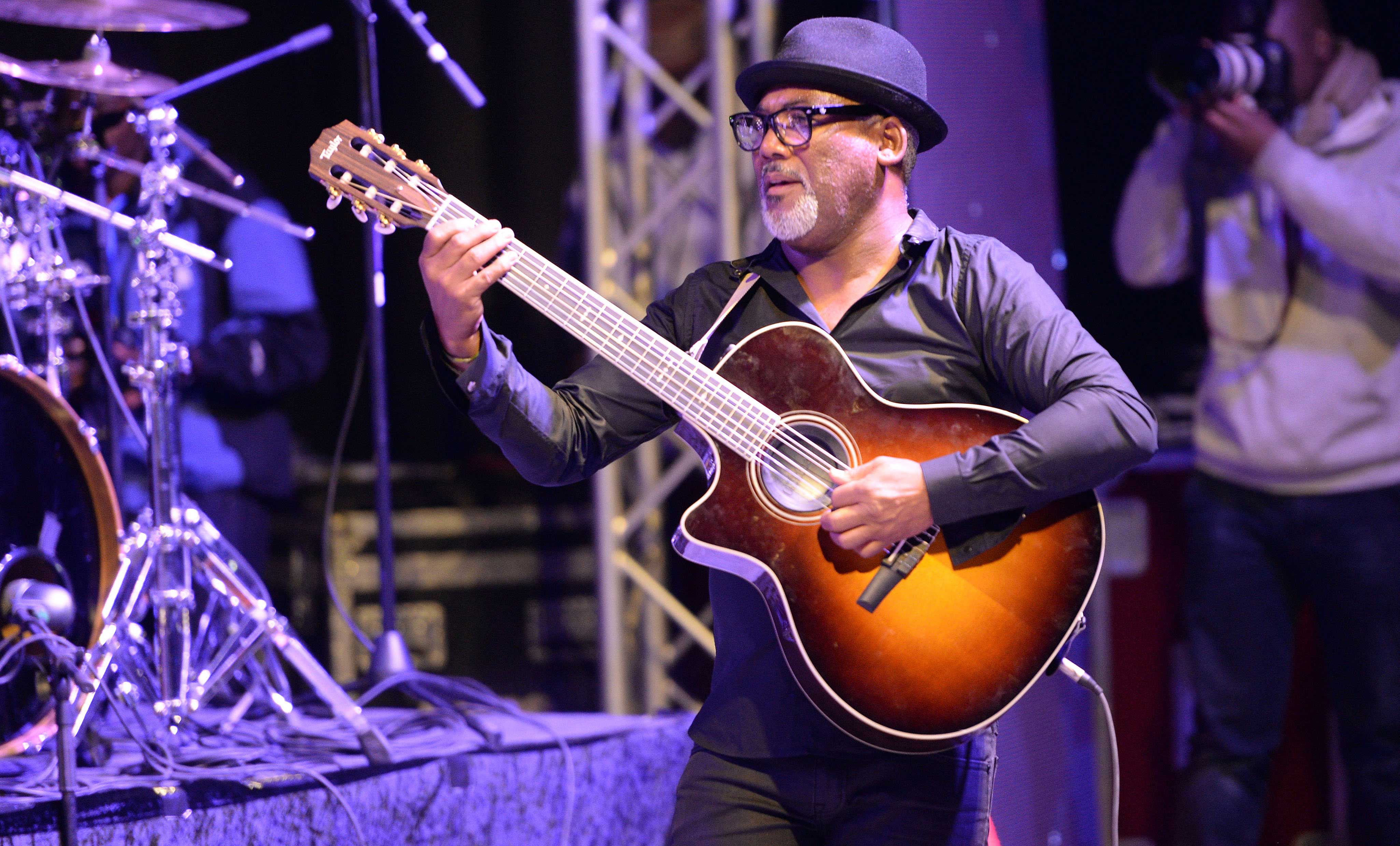