Rentals accrued by Turnstar Holdings Limited, the operators of the swanky Game City Mall in Gaborone, continue to rise, the group financial results for the six-month period ended 31 July 2019, reveal.

Sadly for the group, operational expenses increased by 6.18 percent to P58.3 million, compared to the previous corresponding period. The profit from operations is P77.6 million, a 7.81 percent increase over the prior half-year. Profit after finance costs increased by P4.78 million, (8.54 percent) to P60.78 million.

“These foreign exchange translation gains are unrealised and dependant on the USD/BWP exchange rate at the accounting date. The Botswana properties were well tenanted during the reporting half-year, with vacancy rates being approx. 1 percent. The retail mall in Tanzania was fully tenanted and the conference centre enjoyed increased patronage.”
However, the Mlimani commercial office space experienced significant vacancies while the Dubai property continues to perform well. 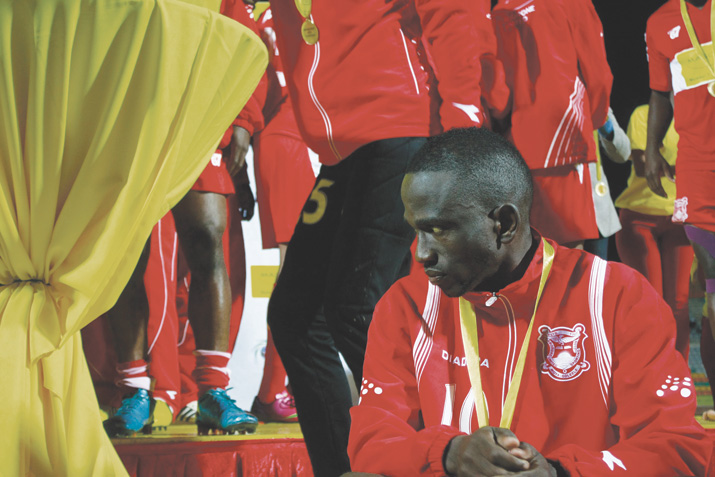