Local property giant, Turnstar Holdings, was dealt a huge blow by rental relief amounting to P12 million that it extended to strapped tenants who could not operate during the first prolonged lockdown. This is recorded in the group’s recently released financial results for the year ended July 2020.

A lot of shops and businesses closed at the group’s upmarket Game City Mall while only few that were deemed essential services traded during the prolonged lockdown that began in early April and ended early May before a second one that lasted two weeks in August. Similar disruptions to trade were also experienced in the company’s businesses in Dubai and Tanzania.

“Turnstar considers its tenants as partners in its business and their existence and continuity are paramount to the success of Turnstar,” says Managing Director Gulaam Abdoola in the report says. “As such, a strategic decision was made to grant substantial rental concessions to our commercial tenants who could not operate during the first lockdown. As such, the rental revenues of the Group reduced by approximately P12.27 million (9.15 percent) during the half year to 31 July 2020, compared to the corresponding half year ended 31 July 2019.”

Turnstar was looking at making the P134 million rental windfall this year July, a figure that remained flat from that of last July which increased by 6.75 percent from 2018. This year all was countered by payment of rental relief of P12 million, trimming down the revenue to P122 million. 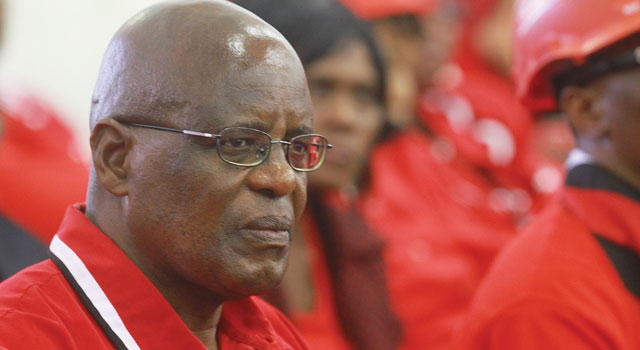