The Botswana Mine Workers Union (BMWU) has welcomed Government’s move to offer a bail out to BCL Group of P1,1 billion in favour of Barclays Bank of Botswana and ABSA Bank.
On Friday last week, Parliament approved the loan guarantee, giving a lifeline for 4000 mine employees and their families. The BCL Group also consists of the Tati Nickel Mine in the North East District.
However, Minister of Minerals, Energy and Water Resources, Kitso Mokaila told Parliament that the crisis was caused by fallen commodity prices and therefore there will be no investigations of maladministration, and where there is any, annual audit reports will reveal irregularities.
BMWU president, Jack Tlhagale however told Gazette Business  that although Government and BCL management do not consult and inform Unions about the status of the Mine operation and its financial matters, they welcome the move to rescue the Mine from closure as it sustains 4,000 jobs and is the lifeblood of the town of Selebi Phikwe.  He warned that a bail out would not ameliorate the financial situation at the mine if the business model and other modalities are defective.
Whispers in the corridors of the BCL mine however, suggest that a planned retrenchment exercise will be carried out, regardless of the bailout. The copper nickel operation was hit by falling commodity prices, with the nickel prices in the international market down by 73 percent, resulting in 70 per cent of nickel mines around the world closing down. He said 2015 recorded the lowest price of nickel in 10 years.
BCL Managing Director, Dan Mahupela last month told a full Council Meeting in Selebi Phikwe that the struggling mine operations will reduce its expenditure by 60 per cent and increase the smelter revenue by increasing production.
Mahupela said BCL was realising only P1.6 billion annually instead of the targeted P3.2 billion, adding that the mine experienced a 71 percent loss during the period of the exercise, which started end of July and ended in November last year.Mahupela said the company was reviewing operations at its four shafts, as part of the new cost cutting strategies.
Meanwhile, BMWU says it has been kept in the dark regarding developments and the financial status of the mine, which have direct bearing on the future employment of the workers. BCL management is said to be avoiding meetings with Union management. 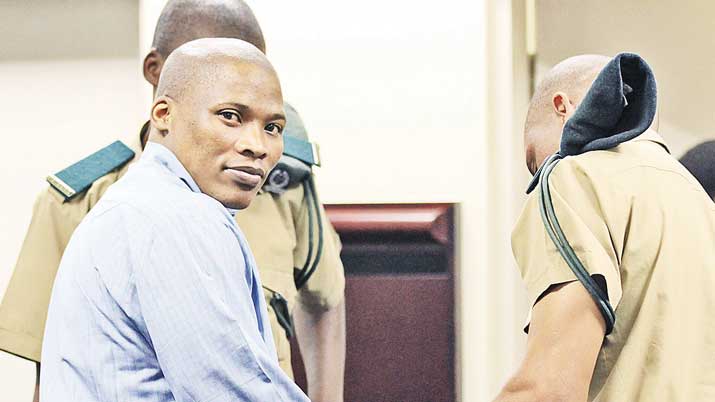