In the company’s financial results for the half-year ended 30 June 2019, Monga says Net Profit Before Tax decreased by 14 percent to settle at P87 million during the period under review compared to the previous year.

According to Monga, the decline is mainly as a result of inventory gains being lower than the comparative period in 2018 due to movements in international crude oil and finished product prices. “In addition, there was no margin increase that was awarded by the government during the period under review,” he notes in the financial report.

“The slate receivable from government decreased from P298 million to P250 million from December 2018 to 30 June 2019 respectively. Although there was an improvement in the recovery of the slate under-recovery balances, our cash flow and financing income was affected adversely. The slate under-recovery is being actively pursued by the industry.”

This is a time in which the sole Botswana Stock Exchange-listed petroleum service firm has also suffered from squeezed profit margins owing to subdued global oil prices and no adjustment in the government controlled margins that cushion the sector from inflationary increases in operating expenditure.

As a result, board chairman Dr Shabani Ndzinge says the gross profit has declined by 3.4 percent from P151million to P145.8 million from 2018 to 2019 respectively. Crude oil prices remained volatile during the first half of 2019, moving from around 58 USD per barrel in January to over 71 USD per barrel in May and down to just over USD 60 per barrel at the end of June. The price instability was a result of a number of reasons, including OPEC supply restrictions, US/China trade wars, US inventory holdings and geopolitical tensions in the Middle East.

Monga says since Botswana imports most of its fuel products from South Africa, the acquisition cost from suppliers in South Africa would have been impacted by all these factors in addition to the South African Rand/ US Dollar rate of exchange. Further, he notes that while fuel pump prices in Botswana have been constant throughout the first half of the year, this was made possible by the slate pricing mechanism which has been used to stabilise local prices.

Monga says equalisation of the slate still remained the subject of vigorous discussions between petroleum companies and the government at the end of June 2019. “While government made some payments to the industry towards the slate under-recovery during 2018, a substantial amount remained unpaid as at the end of June 2019, thereby affecting the liquidity of the oil marketing companies. We hope that the government will take the hard decisions that are necessary in order to address this long outstanding issue.”

They wanted me to replace my late father - Mmusi 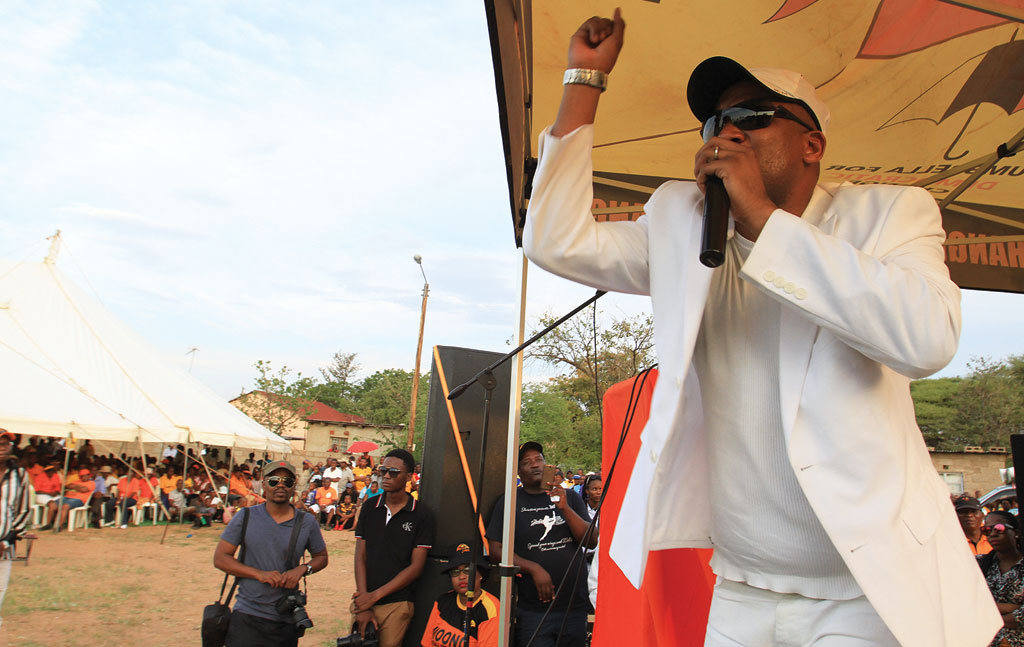