The World Bank has signed the P1.5 billion loan agreement with the Botswana government despite opposition MPs’ concerns that Finance Minister Kenneth Matambo has flouted parliamentary procedures in the process of obtaining the loan.
The World Bank International Bank of Reconstruction and Development loan is intended to improve access to water and sanitation in the country and was signed by the World Bank and Botswana without addressing concerns of opposition MPs.
The MPs are worried that Matambo used parliament to rubber stamp the cabinet’s decision in the process of obtaining the loan, ignoring the role that they, MPs, have in sanctioning borrowing from international financial institutions. Parliament was not engaged before a final decision to borrow was made, according to the MPs who have stated that they were not given an opportunity to ask questions to find out if government considered other international, regional and domestic financial institutions and appreciate merits and demerits of those options compared to the World Bank International Bank of Reconstruction and Development.
The MPs say Matambo did not make full and accurate disclosures to parliament and indicated that he only gave World Bank International Bank of Reconstruction and Development as the only funding option when the country had more free financing options from government’s purse. They also believe that the Finance Minister caused parliament to act irrationally by approving the loan without the benefit of information to sanction the funding that commits the country to 19 and a  half years of debt and raise the sovereign debt of the country. The Finance Minister was obliged by the law and parliamentary procedures to make full and accurate disclosures to parliament and MPs argued that Matambo failed that test. Leader of Opposition Duma Boko indicated that should UDC win elections in 2019, the new government will be entitled by law to cancel the loan. “We will reject this attempt to get us into debt. This country has enough money which is being misapplied, which it can apply to provide what is listed here, what is contained in the National Development Plan (NDP) 11 and more,” he said.
It has emerged that even before presenting the loan authorization bill to parliament, Matambo did not use parliamentary portfolio committees to interrogate its details. Tati East MP Guma Moyo indicated that parliament portfolio committee was not engaged to interrogate issues such as interest which is normally the most expensive component of any loan.
At the signing of the loan agreement last week Matambo was silent on issues raised by the MPs but instead stated that the project was aligned to vision 2036 pillars, adding that it is expected to improve access to water for around 460 000 people mostly in drought affected areas and that about 177 000 people will benefit from improved wastewater treatment sludge management systems. Matambo also assured that government was ready to implement the project within budget and time. “I assure the bank full implementation of the project and we will do our best to achieve objectives of the project and hopefully within time and budget.” World Bank Vice President for Africa Makhtar Diop also assured delegates at the signing ceremony that as the bank they will ensure that the project is implemented. 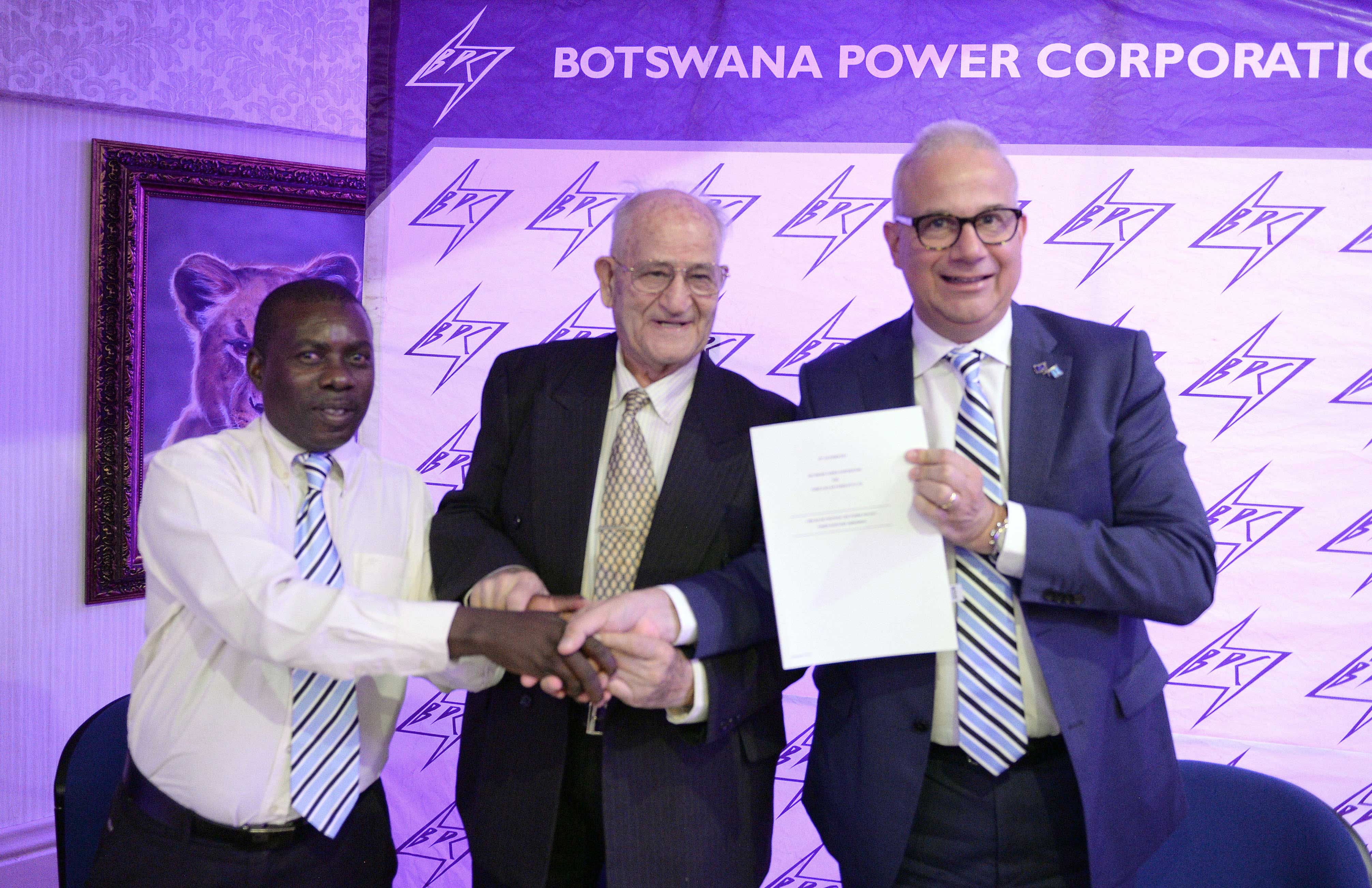