World Bank wants countries which rank high in income inequality and corporate tax dodging to adopt progressive taxation, as it can help redistribute wealth and reduce the gap between the rich and poor.
With a Gini coefficient of 60.5%, Botswana’s income inequality is among the highest in the world and also ranks her among countries that encourage corporate tax dodging, thereby worsening inequality.
Botswana, Haiti and South Africa are the most unequal countries in the world with a Gini exceeding 60%. According to the World Bank, a Gini of 0 shows that a country is absolutely equal, while a Gini of 100 indicates highest inequality. In a recent report, titled ‘TAKING ON INEQUALITY’ the World Bank indicated that Botswana and other countries with high income inequality should implement progressive taxation to ensure that the rich pay more taxes as that can help redistribute income which is currently highly concentrated in a few rich individuals.
The bank has challenged countries to design taxes in a way that can narrows income inequality, noting that programs that foster childhood development, improve access to high quality education and health care services need to be financed: “Taxes therefore constitute an essential component of any successful strategy for guaranteeing equal opportunity. Taxes also raise the revenues needed to finance interventions such as non-contributory pensions or housing subsidies that have deliberate distributional objectives,” it said.
In the same report, the bank states that while the developing world has made unprecedented progress in reducing extreme poverty in areas ranging from child survival to primary school enrollments and the improvements in people’s lives, inequality has emerged as a threat to progress. In Botswana around 180 000 people have been lifted out of extreme poverty while at global scale 1.1 billion have graduated from the severe status. “But today we face a powerful threat to progress around the world: Inequality. High income inequality is hardly new in human history. But today, inequality is constraining national economies and destabilizing global collaboration in ways that put humanity’s most critical achievements and aspirations at risk. This includes the goal of ending extreme poverty by 2030.”
The World Bank states that reducing inequalities of opportunity among individuals, economies and regions may also be conducive to political and societal stability and social cohesion, adding that in more cohesive societies, threats arising from extremism, political turmoil and institutional fragility are less likely.
The report indicates that under the current average growth rates, reductions in inequality will be key to reaching the poverty goal by 2030. “This is so under specific assumptions about how economic growth will occur until 2030. If the poverty goal is to be accomplished by 2030, the income distribution must improve, especially among countries with wide inequality levels and weak economic growth,” reads the report in part.

The fight for Wilderness Safaris millions 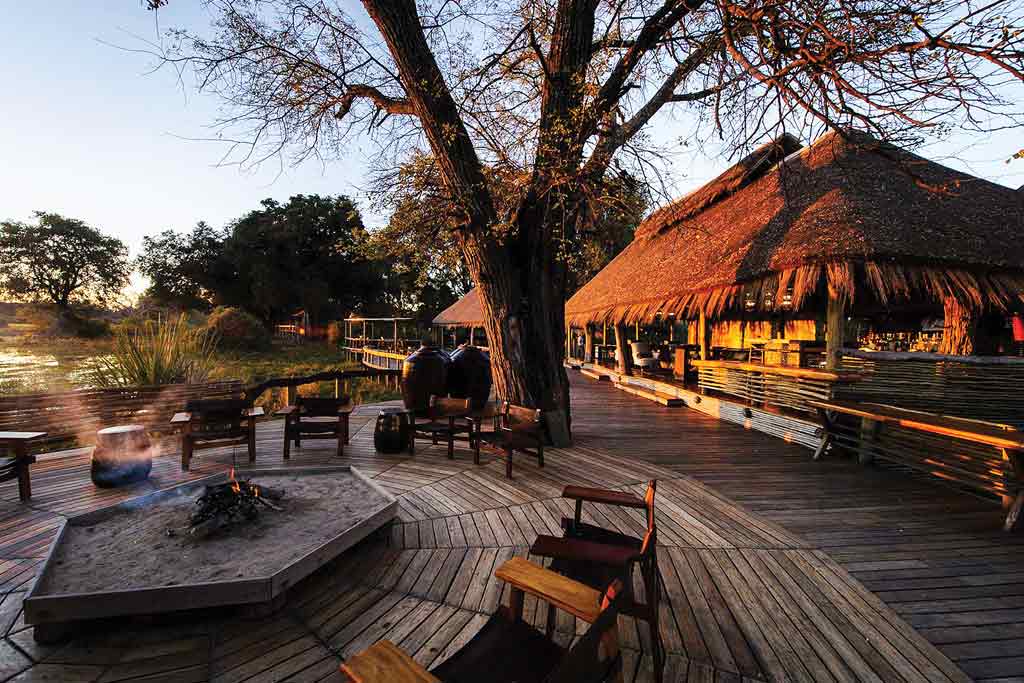