Global stock markets slumped on Monday, spooked by the prospect of a US interest rate hike as early as this month . Around 1330 GMT, London’s benchmark FTSE 100 index had shed 1.6 percent compared with the close on Friday.
Frankfurt’s DAX 30 fell 1.8 percent and in Paris the CAC 40 and gave up 1.7 percent in value.
Speculation that the Fed may act as soon as this month on rate tightening had appeared to be off the table following a string of weak data.But on Friday, US Federal Reserve Bank of Boston President Eric Rosengren renewed speculation of a hike when he said in a speech that higher rates were needed to prevent the economy from overheating.
That sent Wall Street tumbling on Friday, sentiment that extended into Asian and European trading on Monday. Wall Street pushed further lower at the opening on Monday, with the Dow Jones Industrial Average sliding 0.3 percent.
‘Dislike uncertainty’
“While this doesn’t necessarily mean that rates will go up in September it still causes uncertainty which historically stocks rather dislike,” said Markus Huber, a trader for City of London Markets. In addition to the comments by Rosengren, a usually dovish Fed Governor, Daniel Tarullo, also signalled his openness to a 2016 increase in a television interview.
“There is a consistent undertone building among the Fed Board that delaying rate hikes will hinder rather than assist the economic recovery,” said Stephen Innes, senior trader at OANDA.
Their remarks come as the head of the European Central Bank has played down the chances of fresh monetary stimulus for the eurozone, while Japanese officials have refused to give concrete assurances about new measures.
The Fed governors’ comments were a surprise to markets after a string of below-par readings on the US economy — including service sectors activity and jobs growth — had put off expectations of any tightening to December at the earliest.
The data has weighed on the dollar over the past week and the US unit struggled against its main rivals in trading on Monday. On the corporate front, Agrium Inc and its rival Potash Corp on Monday said they had agreed to merge to create a $36-billion global crop fertilizer behemoth.
The new company will combine potash, nitrogen and phosphate production with a global distribution network, employing just under 20,000 people, and is to generate $500 million in savings from joint operations, a joint statement said.
Agrium shares listed in New York added 0.3 percent in early trading, while those in Potash climed 1.5 percent. (AFP) 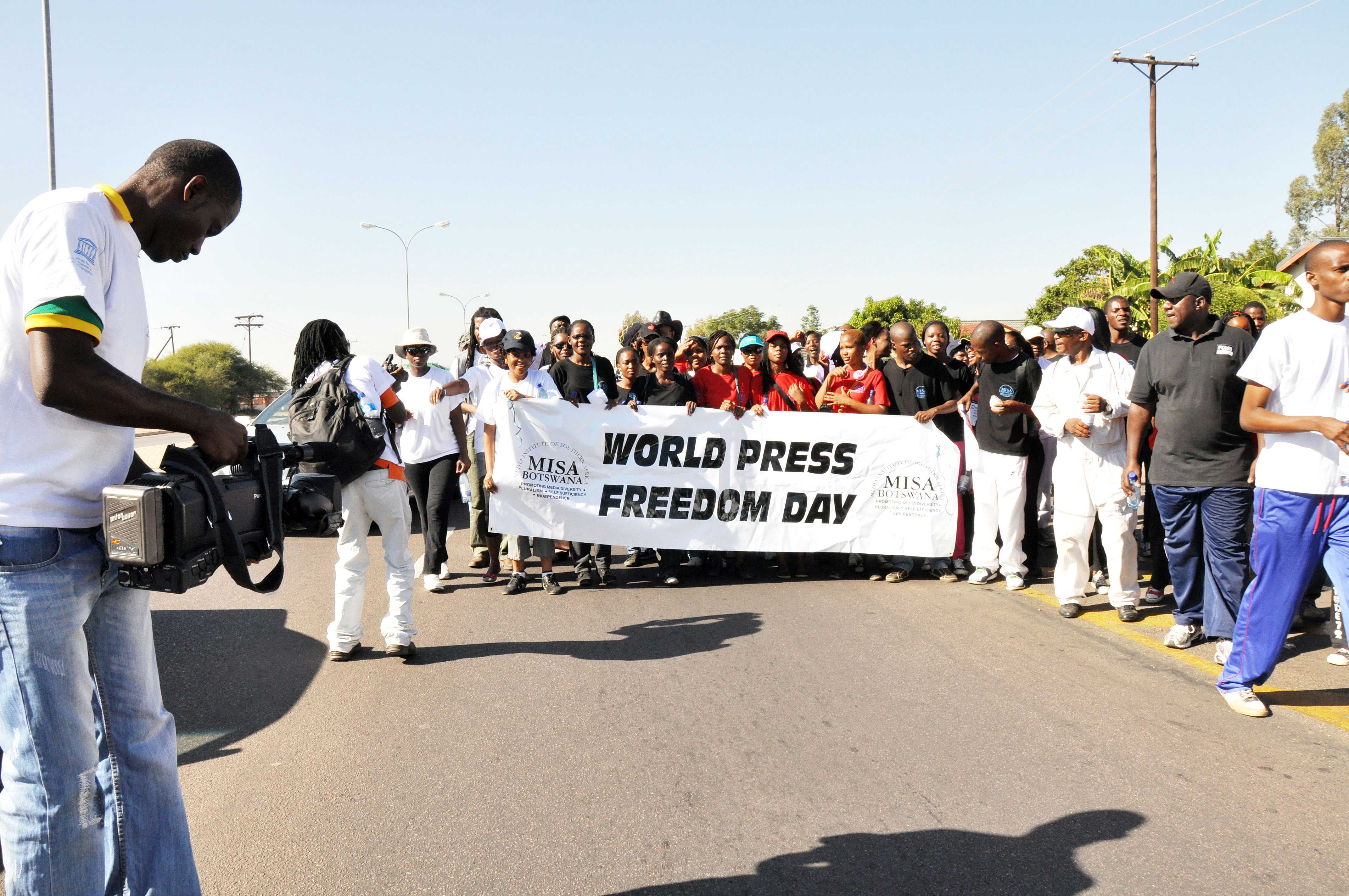