November 20, 2020 Admin
Home»Editorial»BCL must die so that Batswana wake up!
Editorial

The collapse of BCL mine in Selibe Phikwe is tragic: by now it’s obvious that many people are going to lose jobs, and even if government promises to absorb some of them into its fold, we all know it’s not all of them who will have the good fortune. The collapse of BCL represents our government’s monumental failure to invest in the future; to predict the country’s economic future and work out a fall back plan that will cushion from hard times the people coughed out of a catastrophe such as what is unfolding at BCL.
If our country had been gutsy and had one president who was willing to break away from the BDP’s historical psychology of hegemonic patronage and put people at the forefront, Selibe Phikwe would have long evolved into Botswana’s foremost manufacturing and industrial city. If one considers Botswana’s economic prosperity of the 1990s for example, nothing stopped us from pursuing an aggressive industrialization drive in the scale of what is currently happening in Ethiopia. We did not pursue it in part due to the excessive reliance on diamond mining and lack of sheer foresight about the country’s economic future; we   were also failed by cartels, within government, of people who decided to exploit the low demand for transparency and accountability – who instead of plugging the hole, colluded to siphon money and enrich themselves at the expense of our people and country.
Before BOT50 celebrations, views surfaced from people who insist that Botswana under achieved and should, along with peace and tranquillity, have achieved economic prosperity beyond that of a small African country only content with the “frugal management of resources”. As well as being lauded for managing democratic processes to a better extent than most African countries, Botswana’s story of exceptionality should also have been accompanied by economic success in which it is a chief exporter and not importer of goods, technology and expertise because she more than other countries in Africa had the perfect collusion of favourable circumstances when it mattered.
The problem with Botswana is that we say the lessons we say we have learnt in the last 50 years were mostly accidental and “a learning curve”. The problem, however, as is well documented in the scale and sophistication of corruption here, is that the BDP accepted as a culture and the short-sightedness of greed and kept explaining away occasion after of occasion of resource abuse, instead of rooting it out in government. At some point, it became normal that the BDP protects and thrives on defending rotten paternalistic practises which have pronounced themselves in the complex connection of people running government, sitting in boards of parastatals who among other things benefitted from inside knowledge related to developmental policies for which they positioned themselves and circled, while the majority of people wallowed in naivety and ignorance.
It is always remarkable to listen to people who say, “We may not have gotten everything right, but let us be grateful that our country is still intact after all these years.” People who tend to say this are not aware that they asking their fellow citizens to ignore the full scale to which our the failures as a country were deliberate, often premeditated and instructed by a shear lack of sympathy for people (besides making them dependant on handouts) and a simple refusal to work and innovate towards the full potential of our country.
If our leaders had been honest about our economic development, Selibe Phikwe would have been like most world industrial cities contending with sophisticated challenges of the future instead of the basic shock that no alternative plan was envisaged throughout the life span of the mine.
Selibe Phikwe is the classic example of how catastrophic the failure by a government to develop sound, relevant and well thought out economic policies can be.  As a land mark of this catastrophe, the crisis of Phikwe should be instructive to anyone who wants to promise Batswana a “prosperous future”, that beyond the typical sentimental nationalistic clichés, the future of our country depends on solid planning, on the need to pursue an aggressive economic agenda, on taking sympathy on our people and the need to drive and manage the economy of our country to its full potential. As harsh as it may sound, the collapse of BCL as awake up call, could not have come at a better time: We are currently mulling what we want our next 50 years to be like, the BCL case is the perfect case study in what not to do! 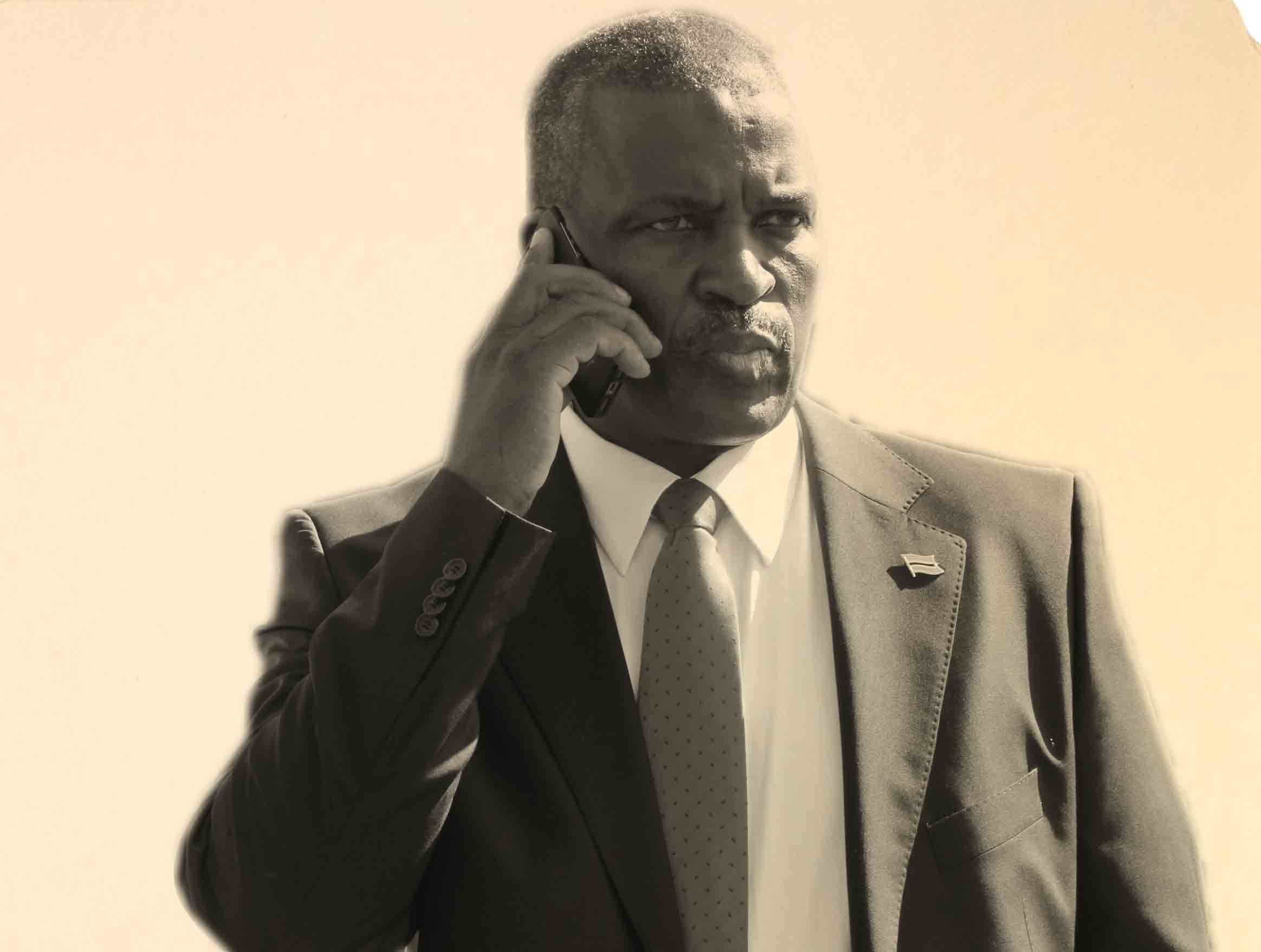