Following the Umbrella for Democratic Change- UDC National Executive Committee meeting held at Thapama Hotel in Francistown, the Botswana Movement for Democracy-BMD National Executive Committee led by President Ndaba Gaolathe wishes to applaud mediation efforts of the UDC and its clear commitment to a united and strong opposition as a credible alternative to the ever deteriorating BDP government.
Having had regard to the UDC’s resolution that as the mother body, it is under obligation to actively pursue a solution to the ensuing BMD crisis, the committee unanimously resolved to submit to the UDC jurisdiction and commit to working with the UDC NEC towards an amicable solution to the impasse in our movement.
As true and genuine proponents of opposition unity we applaud UDC efforts and we welcome the invitation by the UDC to appear before the NEC on the 22nd of August 2017 to present oral and written submissions of our case in order to help the committee find a solution to the matter at hand. We have since requested the UDC leadership to resolve the BMD issue expeditiously for the good of opposition unity. We shared with the UDC our view that this matter should be resolved by the 31st August 2017 to curb the growing uncertainty and anxiety among the multitudes of our supporters. The risk of losing our supporters is a real concern and danger to the opposition prospects of winning power in 2019.
Meanwhile, attached to the UDC letter on the outcome of the Thapama meeting was correspondence from Hon. Gilbert Mangole, dated 10 August 2017 addressed to the UDC President. We noted with grave concern the unpalatable and obnoxious tone of the said letter which appears to have been a response to an earlier correspondence from us seeking the intervention of the UDC on the BMD crisis. We have since extended our apologies to the UDC for the uncouth language and condescending tone in the letter. It is not representative of our beloved movement nor is it in line with our values of humility and selfless servitude to the multitudes of our people.
The said letter suggests that it is hunky-dory in the Botswana Movement for Democracy and that anybody who opines to the contrary is a ‘dissident’ who needs to be called to order.  The overzealously confrontational letter summarily rejects the noble efforts of the UDC and also seeks to suggest that all eligible delegates were allowed into the Matshekge congress. The less said about the author’s casual relationship with the truth the better. Suffice to say that we look forward to disabuse the UDC NEC and the nation on the 22nd when we present evidence to prove that what transpired at Matshekge Senior Secondary School was nothing but a sham.
In conclusion, we would like to urge our supporters and well wishers to remain calm and give the UDC efforts a chance as we continue with our quest for a formidable, united and dynamic opposition block that is ready to unseat the fatigued and increasingly corrupt BDP regime. Our unwavering commitment to the truth and justice will carry us through the current turbulence.
Phenyo Butale (PhD)
(Secretary General of the BMD) 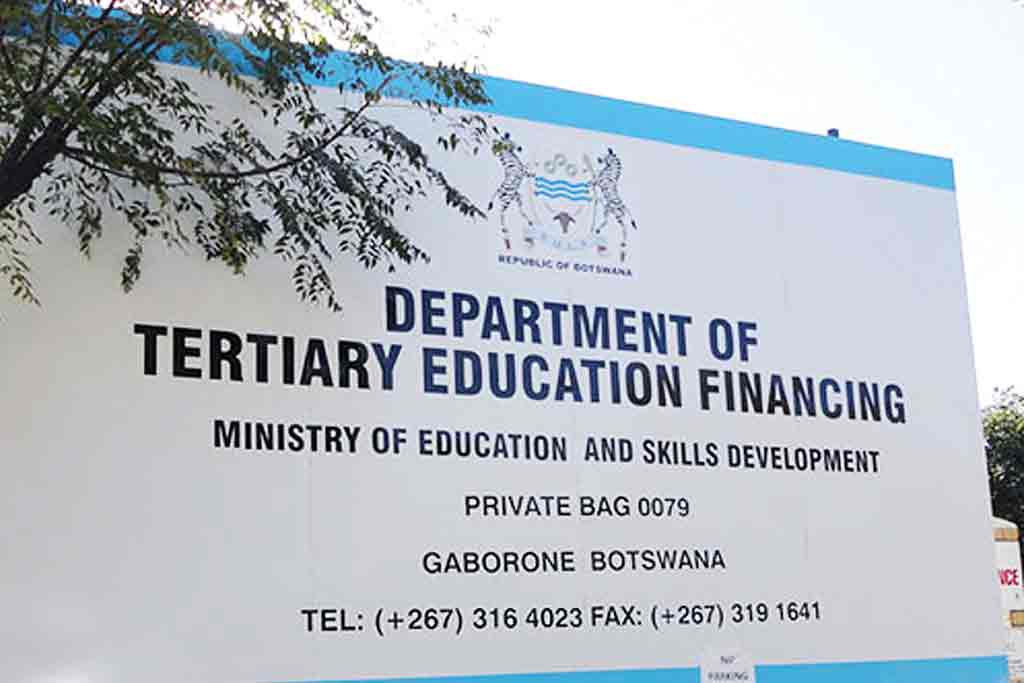