Trophy hunting is back in Botswana. So perhaps I exaggerate a bit, but what Botswana did will affect their entire economy to satisfy a few vested interest groups. Despite protestations by pro-hunters and supposed ‘patriots’ on my pages, the average Botswana citizen will gain nothing from the return of trophy hunting. It will all be packed nicely in the foreign bank accounts of the companies now lining up again to fling the rifles of their foreign tourists towards an income packed overseas. Botswana did not benefit before and will now not benefit again. A failed dish might be reheated but will then taste even worse.

So let’s have some questions here.

What will the answers be?

As Botswana has recently shown us, wildlife conservation is nothing more than a political football. As soon as one politician goes out, another one comes in with a completely different agenda. No science, no concern for the future, just vote grabbing. Is this the future of African wildlife? At the whim of governments? 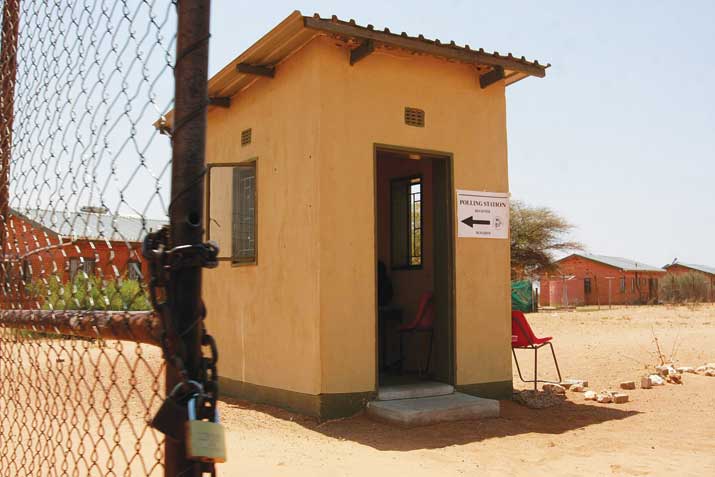