November 30, 2020 Admin
Home»Editorial»Calls for greater transparency are not unpatriotic!
Editorial

We notice the sheer laziness and the irrelevance of government’s response to our articles about tax avoidance (The Panama Leaks), particularly its failure to take this opportunity to assure the nation on how it will continue strengthening our tax laws and how it will plug loopholes through which big corporations and the rich ship out billions of Pula without exposing it to the scrutiny and authority of BURS.
We also note government’s fragility of ego, and that it obviously puts political expediency ahead national issues. By playing the “Patriotism” card, we are fully aware that government is attempting to play gullible Batswana like a viola, to dull them down in its sophisticated and protracted social engineering scheme in which it seeks to pit the public against the media by pettily watering issues down and adopting a wilful indifference to reality of the pervading Panama Leaks, especially how they implicate Botswana and Judge Ian Kirby: We know this is intended to feed a new kind of nationalism which the current establishment has propagated for self preservation, to protect an inner circle of people who from time to time make mistakes, minor and major, who the current leadership has lost the moral compass and ability to call to order where absolutely necessary.
In this new kind of nationalism, it is hard to make a distinction between true patriotism and the self interested fanaticism of people who defend the status quo because they unduly benefit from it. Government, in the last decade or so, having noticed the gullibility of Batswana, started abusing the word “Patriotism” and gave it the meaning that love for one’s country is to blindly defend unethical and the criminal conduct of people in the high echelons of power, and to continually revolve the door of responsibility until people who the buck stops with get away with immeasurable wrong doing.
Children can die in droves being transported in open cattle trucks, or from preventable diarrhoea; bogus companies can be hired to build and botch a national power station, a multi-million glass company, a stadium, BHC houses, the Airport and the BR Express: the current government will call anyone “Unpatriotic” who argues that such billions of pula and lives cannot go to waste without anyone taking full responsibility.
In this new kind of nationalism, government wants to be praised for sanitizing criminality and people who unduly benefit from national resources and for failing to put minimum requirements to prevent unethical and criminal conduct.
No person born in this country, professional or lay, pro BDP or anti BDP is capable of being Unpatriotic. People only just mainly disagree on how best to run this country and to do things more efficiently; something normal people in all democratic countries do. While we know the extent of the bitterness involved in many disagreements about governance, it is misplaced to perceive as “Unpatriotic” disagreements on how to best uphold the ethical and legal responsibility over institutions, resources and laws. Only the current government is capable of doing that, and we know that the abuse of the world Patriotism is a desperate attempt to turn people against each other and give them the impression that it is wrong to lend their views to issues of national importance.
Batswana must be careful not to be turned against each other by government technocrats whose biggest life goal is to defend their own privilege and access to power at the detriment of the republic. As citizens we must often agree or disagree on what is right or wrong and what is suitable to be done in our country or not. It is impossible to be unpatriotic when there is only one country you call home.

Spotlight on constitution as Collins Newman and Business Weekly faceoff 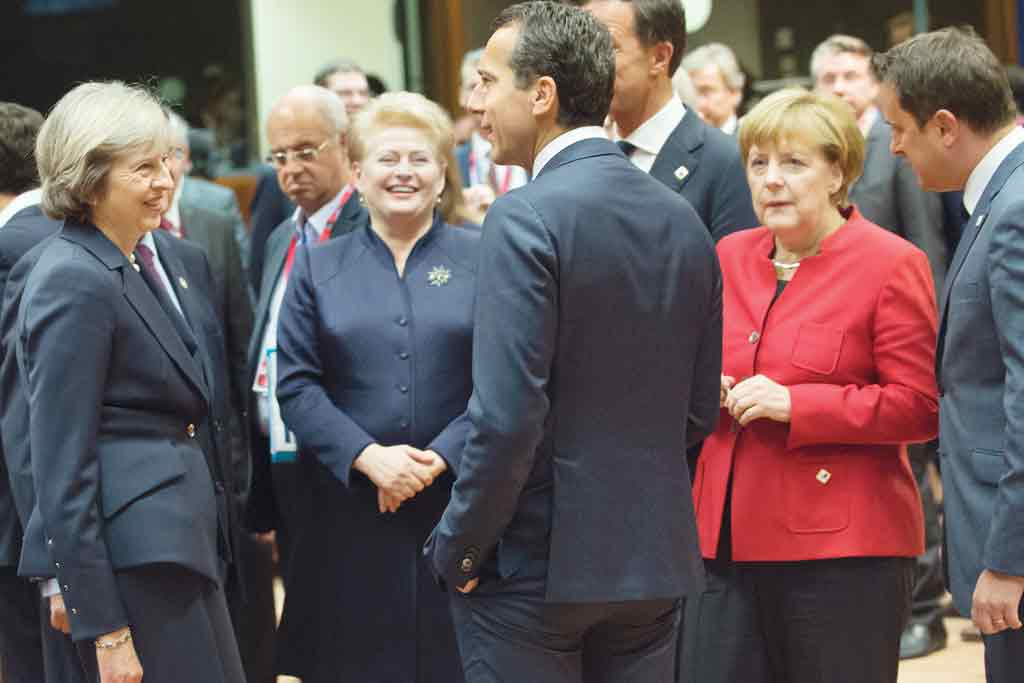