Like they often say, bad neighbours can be obstacles to trade and economic growth especially if you are landlocked like Botswana and many others across the globe.
Post-independence Africa has been blighted by war, disastrous consequences of which are very well documented.
As a developing country which manufacturing industry is nascent, Botswana exports its diamonds to earn a livelihood, and imports a large chunck of what it needs either from or through South Africa. This is overdependence on South Africa and is a security threat.

Access to sea ports is an economic must; access to international destinations through established air transport hubs is also a key factor. While it is not a secret that the xenophobia attacks currently wreaking havoc in South Africa will at the end affect us,  it is sobering to imagine what would happen if borders were to close, flights deterred and Eskom stopped supplying us electricity due to vandalism.

The xenophobia attacks in South African have gone out of control and lives of fellow Africans have been lost. It is at this juncture that Botswana Government needs to acknowledge the wider security issues that affect this landlocked country from more than just a position of the African Diaspora, but also the threats it brings.
Recognizing the economic dependence of Botswana on South Africa, it is clearly important and the solution could include improving the security environment, invest in our own infrastructure, diverse coastal access routes and other transport routes.

Surrounded by four other countries, diversifying trade routes could position the nation on the edge in case trade and daily operations with South Africa experience a ‘black out’ due to the violent xenophobic attacks or the perennial strikes that have made it into the country’s calendar.
A classical example is the decision that was made that instead of South Africa, the Trans Kalahari Railway Line be built to export coal to international markets. The establishment of a dry port at Walvis Bay is a plausible development and it leaves the nation with an alternative if the stability in any of our neighbours becomes critically questionable.
We cannot afford to have all our eggs in one basket.

BNFYL calls for recalling of Batswana students in SA 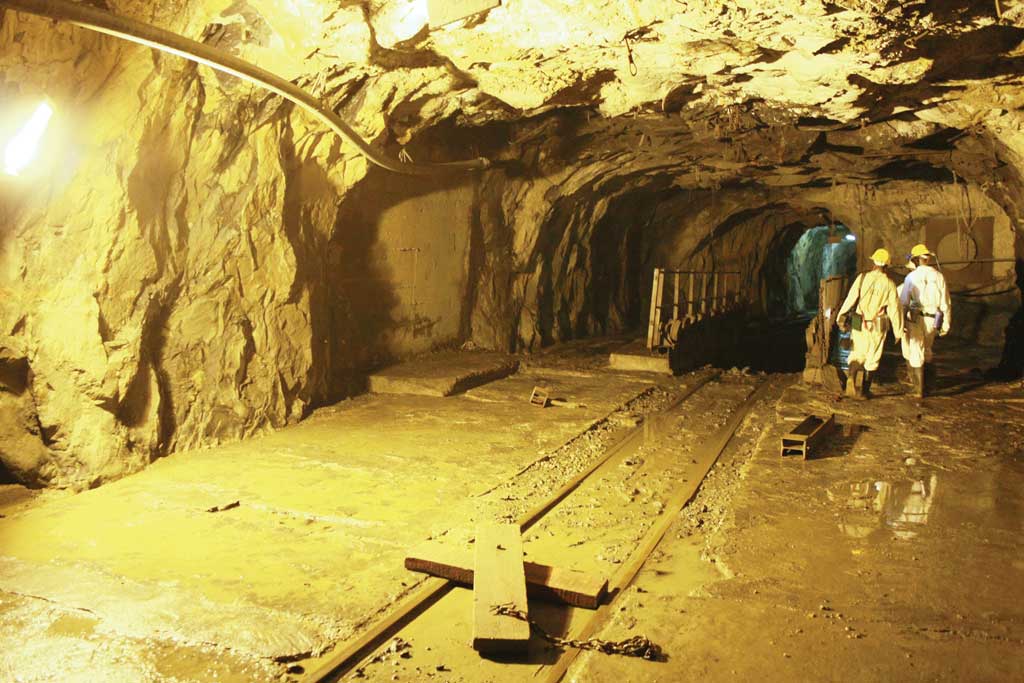