We have been witnessing an unfortunate and scathing attack on the Botswana National Front President Duma Boko his vice Rev. Dr. Prince Dibeela. This is utterly shameful and despicable for a whole Vice President of the Party to publicly ridicule and belittle his comrade party president. Comrade Dibeela has become notorious for this kind of reckless behaviour in his attention seeking spree. He enjoys making news headlines that hurt the Party and dent its image.

We never heard Dibeela when the government institutions such as the Directorate on Intelligence and Security Services (DISS) and the Botswana Unified Revenue Service (BURS) harassed Boko.
Dibeela sees himself as the exclusive and sole custodian of morality and reason within our politics. This has however been successfully exposed by The Botswana Gazette story of which he tried to renegade from through an attempted rebuttal, unaware that the journalist recorded the interview.

With this before us, the relevant question crops up. Is the Altar man still a man of honour and truth?
Let me point exactly who Dibeela is. I present to you a two faced and divisive character in him, whom we expected a lot from him as a clergyman to be an agent and symbol of peace and unity. He is now far from that , Dibeela has a deep habit of going astray in flirting with opponents and enemies of the BNF and the UDC, He spends most of his time gossiping about Boko, It is crystal clear that one of his foot is outside BNF. He is walking this journey with us reluctantly.

There is nothing such as the fear fokol cabal. It is a figment of his own imagination. I was the one who used the tag line fear fokol to symbolize fearlessness,
Let me categorically state that all decisions of the UDC are and were taken by the UDC National Executive Committee (NEC) which Dibeela is part of. It is unfortunate that he has allowed his hate towards Boko to cloud his thinking. All decisions of the UDC, particularly the Botswana Movement for Democracy (BMD) crisis, and its expulsion thereof were taken by the NEC which included Dibeela.One would have thought that he will be disciplined enough to rally behind the NEC decision instead of running in a supersonic speed to the media to cast aspersions on the decisions he was part of.

This is indiscipline of the highest order! He clearly doesn’t subscribe to democratic centralism! It remains to be seen why he isolates himself from the collective of the UDC NEC
Dibeela is a divisive character who uses the BNF ancestors (so called veterans) to tarnish the image of the organization and our leader!

Different candidates called Khama to their constituency events and it was not a Boko issue, Dibeela is just using Khama and Boko to find a scapegoat for his disastrous performance in the last two elections! He must accept defeat and move on with life 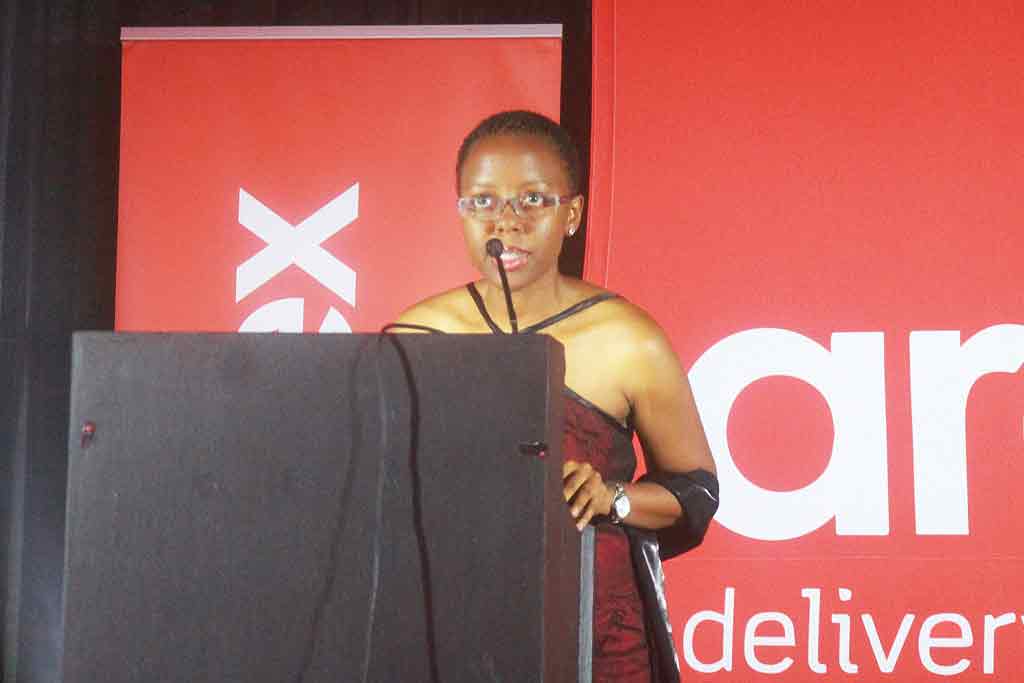