Over five years ago visitors coming across the border at Tlokweng were greeted by a huge sign reading A B C. Similar signs appeared at the BBS Mall to greet shoppers at the taxi rank and similar A B C signs sprouted up in different parts of the country. Then suddenly they were all taken down.
In case you have forgotten your A B C, it was the central message in the Government’s HIV-AIDS prevention campaign and stood for A = Abstain, B – Be Faithfull and C Condomise.
Government seems to have abandoned the A, B, C messaging. Indeed, does Government now even have a message around the issue of HIV-AIDS?
Close to 20% of Batswana are still infected by the disease but, because of the introduction of ARV medication, and particular, the PMTC programme, which prevents transmission from Mother to Child Transmission, infection rates are slowly, ever so slowly, dropping. And people are not dying at an alarming rate.
Close to 20 000 participants converged on the 18th AV AIDS Conference held in Amsterdam over the weekend. This is only one of the multiple conferences and workshops held annually all over the global to address the on-going HIV-AIDS pandemic. Although infection rates are dropping, the disease seems to be stubbornly resistant to advances in medical science to find a vaccine and permanent cure, and it continues to afflict millions of people around the world – many of them on the African continent.
Just last week a new drug – the first in over 40 years – was released for use against a recurring form of malaria which, it is claimed, can eradicate the disease with one dose. Drugs to protect against contracting malaria have been in existence for close to 100 years, and millions of dollars have been spent on trying to eradicate the disease through spraying vulnerable area, genetically modified flies, and the use of chemically treated bed nets.
The fight against malaria has been carried out on two fronts. The science and behavior change. In contrast, the fight against HIV-AIDS seems to concentrate solely on the science and early attempts at behavior change seem to have been abandoned – like the A,B,C campaign.
This campaign had its origins in the United States and was funded by the US Government under PEPFAR (President George W Bush’s President’s Emergency Plan for AIDS) which pumped over $15 billion into the programme.
The campaign, however, in Africa at least, was a complete failure. It was based on the dominant so called Christian American ideologies of abstinence and fidelity. It did not take into consideration cultural norms towards sex elsewhere in the world, including those in Botswana.
Moreover, the Condomise message was targeted at those thought to at high risk in the sex industry, rather than the population at large. Local NGOs were refused funding if they did not toe the message line of Abstinence and Fidelity and concentrated on the use of condoms.
There is little Government support for preventative education. The late President Masire’s famous, some would say infamous, speech in Mochudi, which poured scorn on the use of Sekausu, hardly encouraged the use of condoms, particularly among the elite and middle-aged Batswana “Blessers” who are primarily responsible for spreading HIV-AIDS among young women – and into the marriage.
Using a condom is the best way to protect against pregnancy and sexually transmitted diseases. But it does require a change in behavior.
And this is not as easy as A B C. 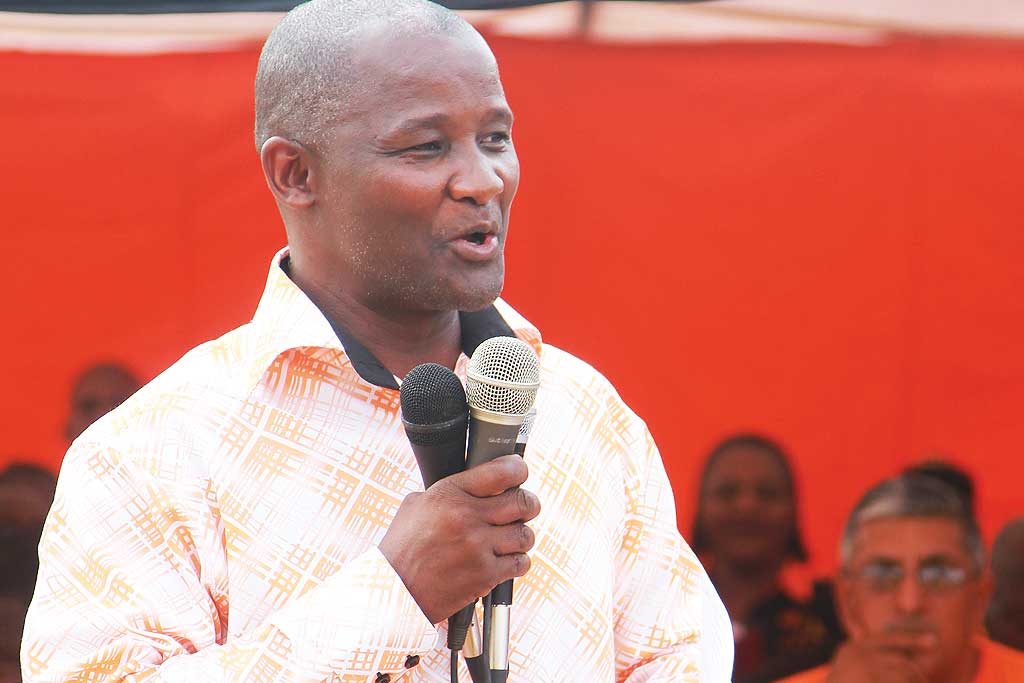