Last week I was at the airport seeing off my friend Hon Motlatsi Mbanga who was on his trip to Israel. This is the man that changed my worldview on China. He does frequent business with China and has had his son educated through one of the Chinese universities. He is someone I would discribe more like an unofficial ambassador of China.
It was with much irony that at the same time I met a host of Botswana media editors as they were arriving from China where they were hosted by the government of the land. Outsa Mokone emerged from the arrivals area and after exchanging greetings, I mentioned to him that it was news when the government refused with his passport and it was no longer news when they handed it over.
In December 2015 I was among a host of African media practitioners of all sorts touring China as a follow up to the FOCAC Johannesburg meeting where the President of China, Xia Jin Ping was present. This was the turning point of the relationship between China and Africa. A relationship that Botswana has turned a blind eye on.
The visit to Beijing and many other cities was a game changer for the Chinese because many of us in the trip had a total alteration of our worldview regarding China. The recent trip by Botswana media editors was an ideal further reinforcement to the change of worldview in Botswana. Catherine Mutoko of Kenya says, “inform a journalist and you would have educated the whole society.”
It is true that many citizens of this country still have a negative understanding of how China looks like. The picture of China that dwells in our minds is that of those Chinese fellows who toil in overalls here in the construction industry. Unfortunately it is the same view that our head of state has on China. The Khama administration for reasons best kept to themselves have unfortunately treated China with the mindset of the kind of worldview that persists in our society.
Khama met Obama early in his time in office. I do not understand from a diplomatic perspective how China would miss inviting Khama for so long. Khama has been Vice President and President for a combined period of nineteen and half years and it raises serious questions why he has failed to visit China. There are several reasons for him to do so in as much as he visited Japan next door.
Diplomacy called for that need for our president to pay a call to the world’s second superpower. He did go to America but it doesn’t quite look like the trip improved our relationship with the US. Having grown up in the era of the Cold War, I would characterise our diplomatic relationship with China and America as colder than that of the Soviet Union and America in those years.
There are many reasons why Khama should visit China and I need not list them because his diplomatic handlers understand very well that we need to bring that relationship to life. And they would all agree with me that the starting point will be an official trip to Beijing. I am not suggesting that he goes to apologise, but he needs that trip to enlighten his worldview on China.
Richard Moleofe 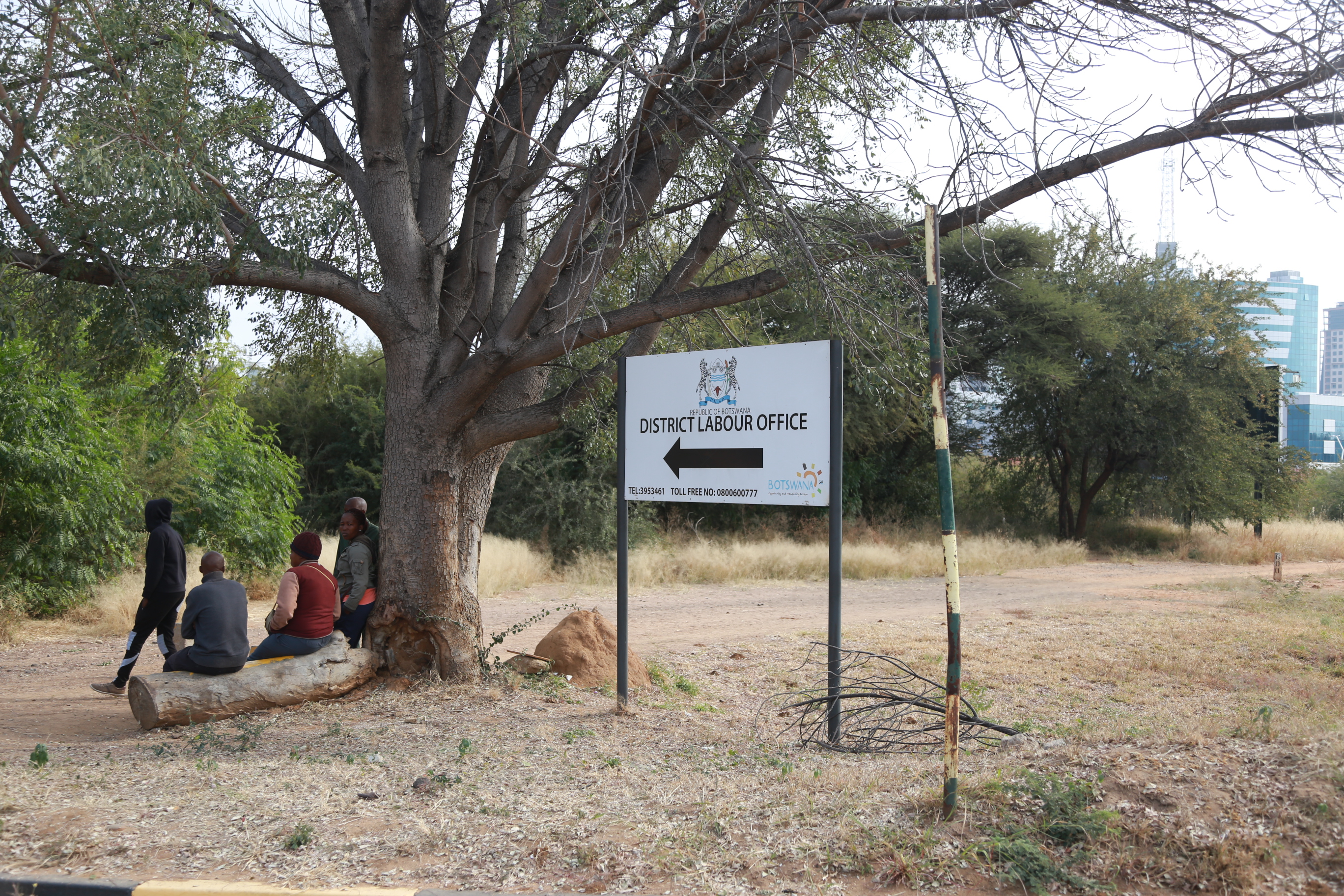