Ndaba Gaolathe,MP, has failed all tests of leadership. Gaolathe was first thrown to the fangs of leadership at the formation of the Botswana Movement for Democracy (BMD) for his family connections and as Gomolemo Motswaledi’s chum and blue eyed boy. At the height and euphoria of the party’s formative days, he remained invisible as the party’s policy chief and was sustained by the grapevine mulling that he was a shrewd tactician who preferred action behind the scenes.
When he broke out of his cocoon it was by an angry and lengthy monologue, the infamous “personal capacity” by which he broke ranks with the party high table, and denounced the party position to initiate cooperation talks with other opposition parties. After failing to convince the party leadership to go it alone and against all known precepts of democracy and collective leadership, the famed “policy guru” lambasted the party NEC for its decision to coalesce with others in attempt to dethrone the BDP.
Motswaledi would later perish in a car accident and Ndaba made all sorts of allegations and insinuations of an assassination. Together with his newfound friends at the UDC he collected donations under the pretext of an investigation on the assassination, (we would later know the investigation was paid for by other means) which donations he dismally failed to account for. He egregiously rebuked anyone who dared ask for a report on use of the funds to produce proof of donation and declared that he would pay back any such claimants from his own millions. How on earth could an elected leader and custodian of the people’s value system be so abrasive on such an emotive issue?
A fallout with his own NEC was always imminent and uncovered yet another shortfall of his leadership credentials when he failed to contain differences within the organisation by lashing out at the NEC, referring to them as a bunch of clowns. His very own politburo! When he failed yet again to reign in or win over the NEC he embarked on a countrywide tour together with his deputy to enlist the backing of the party branches to fulfill a personal vendetta against Mr Sidney Pilane who had indicated intent to join the BMD. The tour would bear no fruit as the leaders had once again failed to interpret constitutional provisions to guide the process. As it were, the man was clueless on principles of managing the party.
Scores of party members noticed the leadership vacuum and started tracking back to re-join the BDP. Apart from the occasional ineffectual midnight call to those whom he caught wind of their impending move to Domkrag, the BMD leader has done nothing to stop the exodus of members from his party.
Having run the BMD to the ground and with no hope of it ever gaining meaningful space in our polity, Ndaba has now taken to gossip mongering. It is reported that Mr Gaolathe took the occasion of a book unveiling to launch his own dislike of His Excellency President Ian Khama and exposed his own failure to rise to the occasion and above petty politics. For all we know, the feeling could be mutual but it is not a matter of public discourse nor governance. What sort of leader professes hatred on behalf of his people? Should personal hatred harboured by individuals against others (/another) be of relevance to the political conversation? It is beyond the stretch of tolerance and unbecoming of a leader to usurp public gatherings to propagate grandma gossip or to lay such gossip as foundation to lead public opinion.
An edge over midway his term in parliament, we are yet to witness a transcendence of Mr Gaolathe’s remarked expertise of economic matters into law or policy. He is often left in solitude because of his ineptitude to translate his developmental mathematics theorems to bread and butter parlance. One observes thence, that Mr Gaolathe lacks the essential discipline, dexterity and political propriety to lead a political party, let alone government.
It however remains upon the membership of the BMD to heed this counsel and relieve Mr Gaolathe of the burden of leadership to forbid further embarrassment.
M Lesedi Dintwe
ldintwe@gmail.com 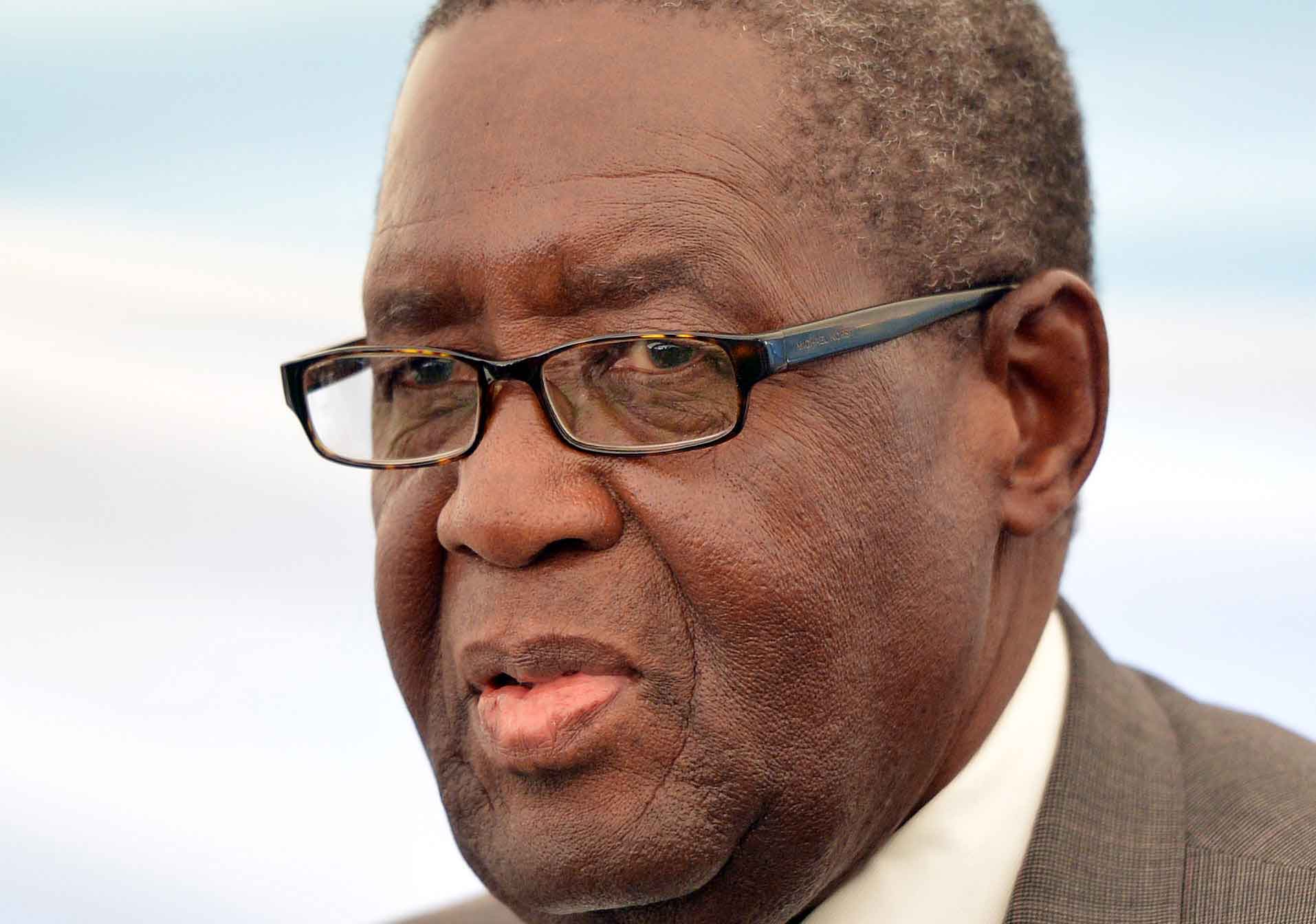