The murmurings of a domestic recession have been in the air for some time now. With a stagnant economic growth which average rate sat at 4% for the past 5 years, it was inevitable that our house of cards would start to show cracks.
And cracks it has. The first and obvious signs of this spiraling downturn was the case of contracting liquidity in the banking sector, the retrenchments and the shut down of factories and mining companies. Just this week reports that Botswana has hit recession emerged. Botswana’s economy shrank 3.7 percent in July-September compared with the previous three months as diamond and copper production plunged, its second quarterly contraction in a row and marking a technical recession.
And when did it all go pear shaped? Well, plain and simple, it all went downhill when we decided to celebrate mediocrity. Botswana was a relatively wealthy country and her credentials read well. Our bellies were full and we could afford to carelessly blow billions under the pretence of economic development. At the back of our leaders’ minds was the fallacy that “diamonds are forever”. But here is the direct result of mediocrity and narcissism, when you eventually lose touch with reality and take your eyes off the prize. To the mediocre government of the day, losing sight of its goals has meant no water in the capital city, intermittent power cuts, a collapsing education system and a failing health care system. It’s not like Botswana did not have the money to get things right in the beginning, or even fix them when cracks emerged. But our leadership was so busy trying to keep a hold on its tenuous and mediocre hold on power they forgot that they had a country to run. Looking for a scapegoat, how about folks who walk the corridors of power who have been at the helm for the last 50 years for a start?
And the failure is not reserved only for political leaders, a special shout out goes to our “captains of industry” who have failed to innovate or help build a sustainable economy. Our private sector is largely built on the exploitation of the incomes of a nation which is solely dependent on government coffers. Many of these firms are foreign based with little interest in true indigenous investment. With their head offices based everywhere but Botswana, their local leaders are powerless to make any decisions that could truly be of use to Botswana. What we are left to celebrate are figure heads and an over paid middle management. Let us not of course forget the “tenderpreneuers.” These are the heroes we are supposed to look up to. No Richard Branson, no Steve Jobs, just some guy with connections in high places. Now that is mediocrity personified.
And how do we get out of this mess you may ask? Well, we need to face the harsh reality that austerity is the first measure. And by austerity we do not mean a knee jerk reaction like the wholesale slashing of advertising to the private media by the government, a move that will only exacerbate the current unemployment situation in the country. We’re talking about accountability for public funds through addressing large scale corruption and better governance through selecting the right people to do the job and not political appointees. We need to finally approve the establishment of our own indigenous financial institutions which have the best interest of our country at heart. As for the private sector, we need to ensure that the multinationals that come here are prepared to share the risk and invest in Botswana in a meaningful way and that includes putting capable Batswana in positions of power.
No one can say that they didn’t see this mess coming and as much as the current administration shares the blame, the architects are their predecessors. So let’s wake up and smell the coffee and stop patting ourselves on the back, claiming that we are not as bad as other African countries. History has taught us that there’s a thin line between a prosperous African nation and a banana republic. 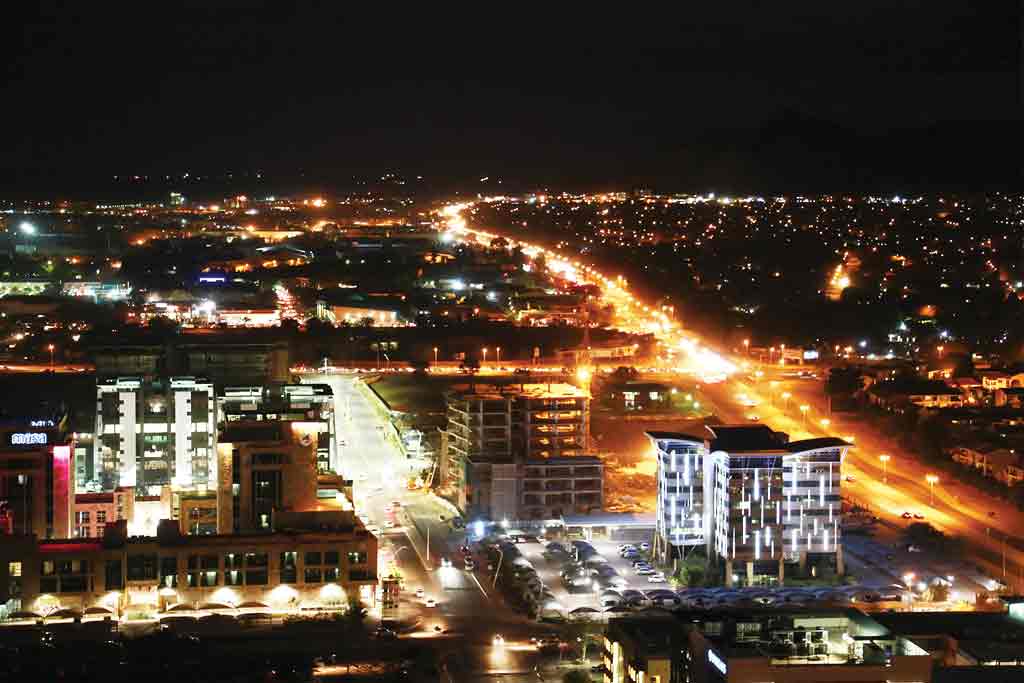