Vice President Slumber Tsogwane has stated on record that Government has no intention of moving for a wholescale reform of the constitution, despite recent comments made by President Mokgweetsi Masisi. Speaking to The Botswana Gazette, the Vice President said that neither the Executive nor the ruling party, the Botswana Democratic Party has any intention of seeking a wholescale review of the Constitution but will take proposed amendments under advisement.
The Vice President revealed that in the event that MPs move government or table a motion for constitutional reform then such reform would be considered on an individual basis, but no plans were in place to engage in a constitutional reform process that would create a “peoples constitution.” The Vice President’s comments are in stark contrast with those of Masisi himself.
Speaking at the National Business Forum 2 weeks ago, President Masisi informed the attendees, that his administration would engage in a “national discourse to evaluate whether the time was not right to change the constitution and allow the President to select his own cabinet. Members of parliament for the BDP, in February this year had also called for a constitutional reform to change the electoral system from “first passed the post, winner takes all” to a more modern and representative system of “proportional representation” to allow for greater representation of women in parliament.
With the benefit of 10 years of hindsight, the imbalance of political authority in the executive and the presidency, against a weak parliament has left the Constitution exposed for its weaknesses and need of reform.
Former president Khama’s regime moved government away from established and recognised developmental oriented policies to a security centric regime, adverse to criticism and pro-cronyism. Masisi’s administration in its business reform and social development agenda has sought to re-establish pro-developmental policies, in part by courting international investment and liberalising investment opportunity as well as condemning cronyism. In spite of the fundamental change in policy direction, the current administration has shied away from dealing with the underlying cause of presidential overreach that was imbedded in the constitution, awaiting an authoritarian leader, such as Khama, to exploit it to his advantage until recently, when Masisi called for public engagement on a constitutional reform.
Khama focused on his paranoia over security concerns that he believed befouled the nation and in so doing undermined the core values set out in both Vision 2016 and Vision 2036. Khama placed “security institutions at the centre of state power at a time when the country and the world experienced an economic recession requiring strategic economic leadership. Under them, security issues dominated the local politics, and development orientation (The central place once enjoyed by technocrats in the ministry of Finance and Development Planning has since been taken over by military retirees with little experience in development) that the country needed most, was marginalised. In addition, off-budget facilities were established, weakening the MFDP’s control over government monies and empowering the presidency” Masisi has indicated that he is receptive to concerns on the need to reform the Constitution, and that it is time to review and reform the constitution in light of the experience over the past 10 years. That necessity is more urgent today as the political experience and the after the effects of the Khama regime continue to unravel. The political experience here refers especially to the way that power is balanced between the structures of government; the way government is managed; and the role and functions of representatives.
A public engagement, at the instance of all political parties and civil society is long overdue. 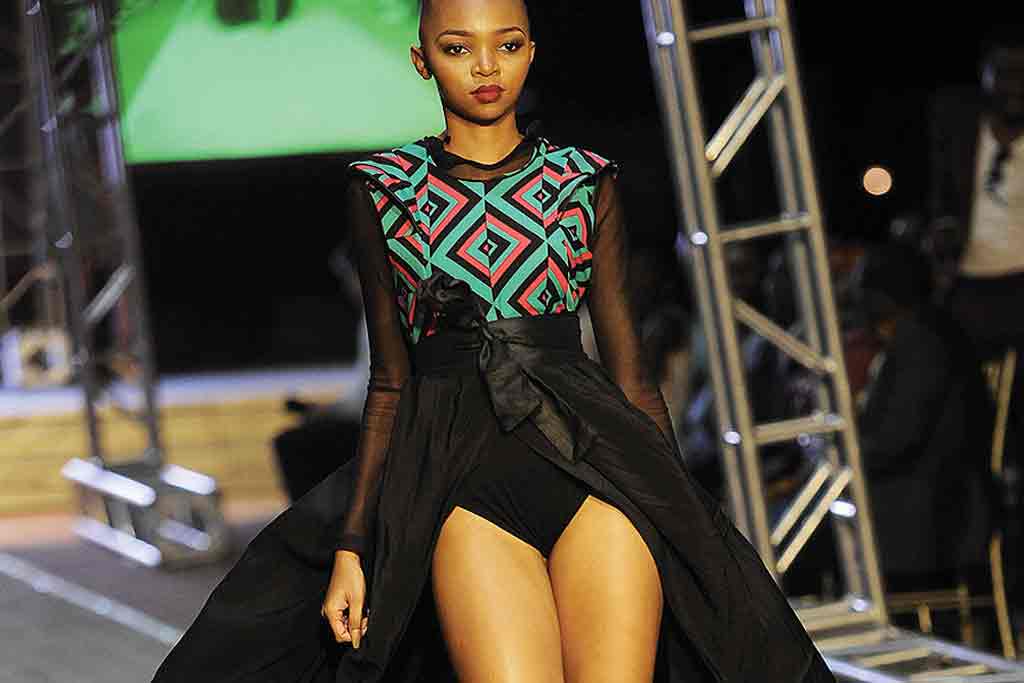