Lately, the number of people in the opposition that are suspected to be operatives of the local intelligence unit, the DIS, is staggering.
Ever since it was established, the DIS has attracted a lot of suspicion, chief among them the notion that it was set up to protect the interests of the ruling BDP by either unfairly victimizing its political opponents or by targeting some people in the opposition who either have a wobbly loyalty or have “no integrity” and can be enticed materially, particularly by being given droves of money.
Through the years, there has never been anything more destructive to the credibility of politicians, particularly opposition politicians, than rumours spreading that they have “flipped” to the DIS. In Botswana like in many countries where antiestablishment sentiments have festered, this tends to attract vitriolic backlash from opposition loyalists who immediately attack the named person as a “sell out” or “turn coat”.
Just recently, following the congress of the Botswana People’s Party (BPP), passionate were directed to a new click of the party’s youth from Gaborone, namely Rasina Rasina, Botho Seboko and Baakanyi Lenyatso- who some in the debate said were “DIS agents” as a result of the several conspiracies they proffered.  Rasina himself was the subject of a previous “Asparagus” Leak which purported that he was in the list of people said to be in the payroll of the DIS.
While the criteria used to determine how people in the opposition could be DIS or not is not known, particularly because there is no clear evidence of whether or not opposition parties have actual Intelligence Units to do that, it has been often suggested that there is something to read into such people’s characters, how they make their living and so on. While this is not intended to undermine the resourcefulness of opposition parties to determine such issues, it will be interesting to hear how they view the new development where names are frequently being bandied, said to be genuine infiltrators and those who may be unfairly targeted out of spite and other reasons that may not have do with them being actually purchased by the DIS.
While the DIS has consistently dismissed suggestions that it “purchases” people or that it plants them to destabilize the opposition, growing suspicions of whether or not this or that person is a DIS operative within opposition quarters has propagated a palpable paranoia. In almost all platforms where members of the opposition have passionate areas of disagreement, some have been labelled DIS or BDP operatives, at times at the expensive of good, informed and principled objections about topical issues.
In recent years, leaders of opposition parties have cautioned members of their parties against the level of intolerance that is growing, especially in squabbles involving members of their parties who have different contesting views for how the opposition collective should go about wrestling power from the BDP in 2019. However, in a climate where it is not clear how opposition parties can tell genuine infiltrators from genuinely strong willed, innovative and progressive members who are willing  to defend their stand, it is not clear what the real cost of the real or imagined risk of such people being linked to the DIS will be, but what is show is that the number of people thought to have such links is rising. 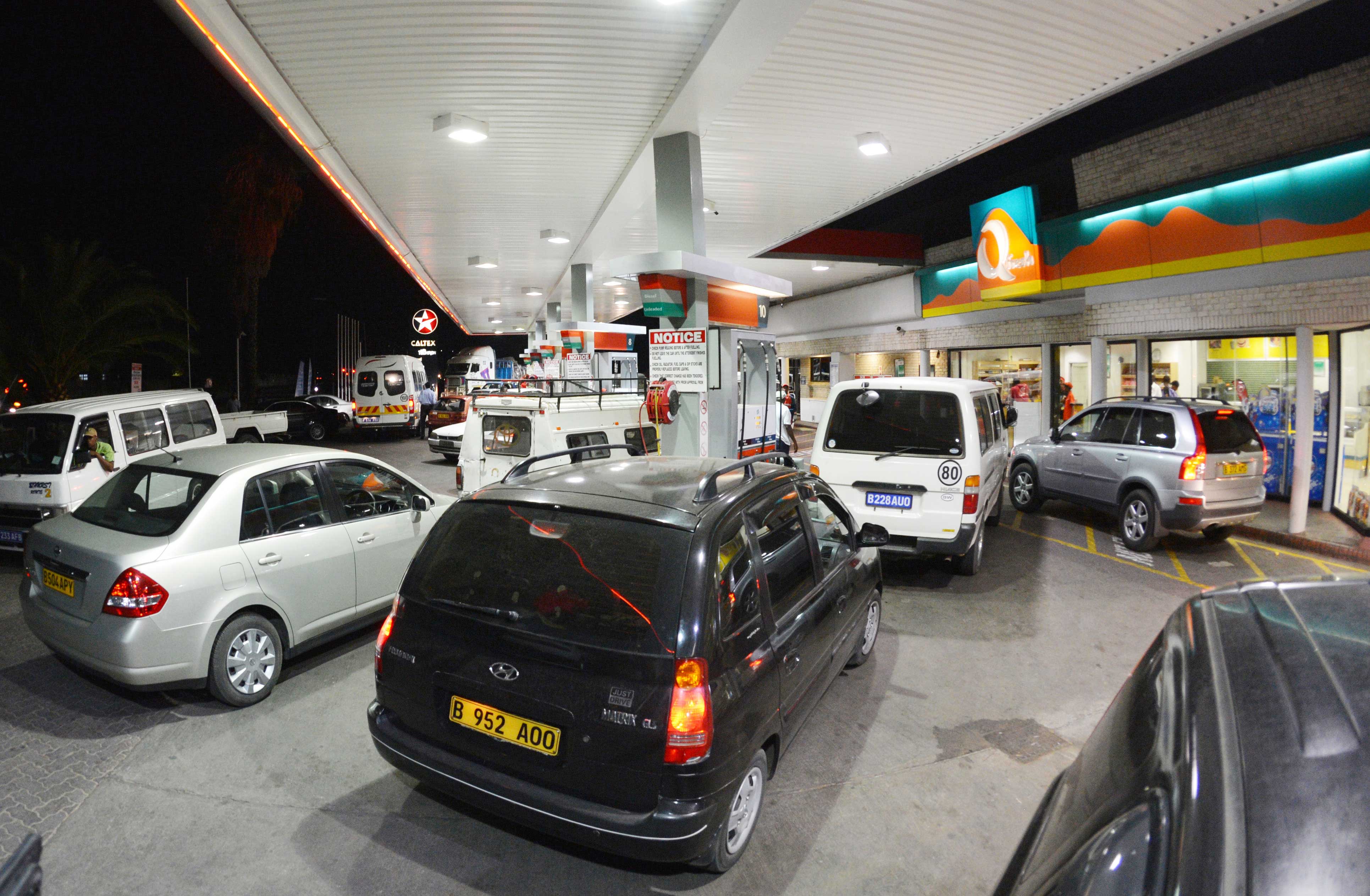