In the past decade we have seen people uniting to bring justice to victims of sexual abuse. Organizations like the #metoo movement and #esengmongwangeng movement rose to amplify the voices of the abused and to seek justice. However, the fight continues but certain powerful men still abuse women and usually get away with it.

In the course of the emergency Parliament meeting last week, word got out that there was a case opened against one of the MPs of the ruling party, Paulson Majaga of Nata/Gweta. Allegations of sexual misconduct have come to him for the fourth time. What came as a surprise to many is the lax response from his political party, which should have issued a statement as soon as possible because of their stated stance on the protection of the girl child. People took to social media, disgusted by the fact that it is not this politician’s first time to be accused of a heinous crime against a minor.

Different political environments react differently to politicians accused of sexual misconduct. Many a time in Western countries, men who are caught in these scandals end up throwing in the towel a few hours after they are exposed, like in the infamous Chris Lee saga which shed a light on his dirty deeds.

But it seems in Botswana things are done differently. Those who trample upon the law seem to be untouchable if they are big and powerful. Four years ago politicians Fidelis Molao (an MP) and Kemonnye Amon (a councillor) were in a situation similar to Majaga’s. The situation saw the birth of #Ishallnotforget which was endorsed by Unity Dow, the stout lawyer and politician. However, justice did not reach those who desperately needed it.

Some civil society organizations have released a press statement voicing their concern about the preferential treatment before the law of wrongdoers in public office. They felt that Majaga should have been already arrested. This issue arose at a time when numbers of reported abuse cases have risen. On the 12th of April UNICEF released a statement condemning child sex abuse because by then there were already 22 reported rape cases and 23 defilement cases during the first 13 days of lockdown in Botswana.

There are a lot of illicit things that go on in society. Like girls, in both senior and junior secondary schools, being in relationships with older men. The numbers of school children who fall pregnant underage are staggering yet how many perpetrators get arrested? UNFPA conducted a rapid study test to determine the dropout rate due to pregnancy in Botswana. It was reported that the adolescent fertility rate (age 15-19) is 51 births per 1000 women in Botswana. A staggering 1194 out of 116068 girls in junior secondary schools fell pregnant. The question is how many people were arrested and justice served for these crimes?

Maybe society or the families of the children involved turn a blind eye when money is involved. If our morals as a people are thrown out the window because of money, then we are in dire need of help. The abusers target their victims very well. They assess the person’s background, mainly economic background, so that when there is a problem, money will provide an answer. The families of the victims usually need the money and see it as a fair trade because their poverty has blinded them from their child’s rights.

In the case of Majaga, the Botswana Congress Party Women’s League has issued a press release saying that Majaga has indirectly pleaded guilty by calling for a DNA test. Moreover, they added that women who are MPs, particularly of the ruling party, should join the fight against abusers and perpetrators. 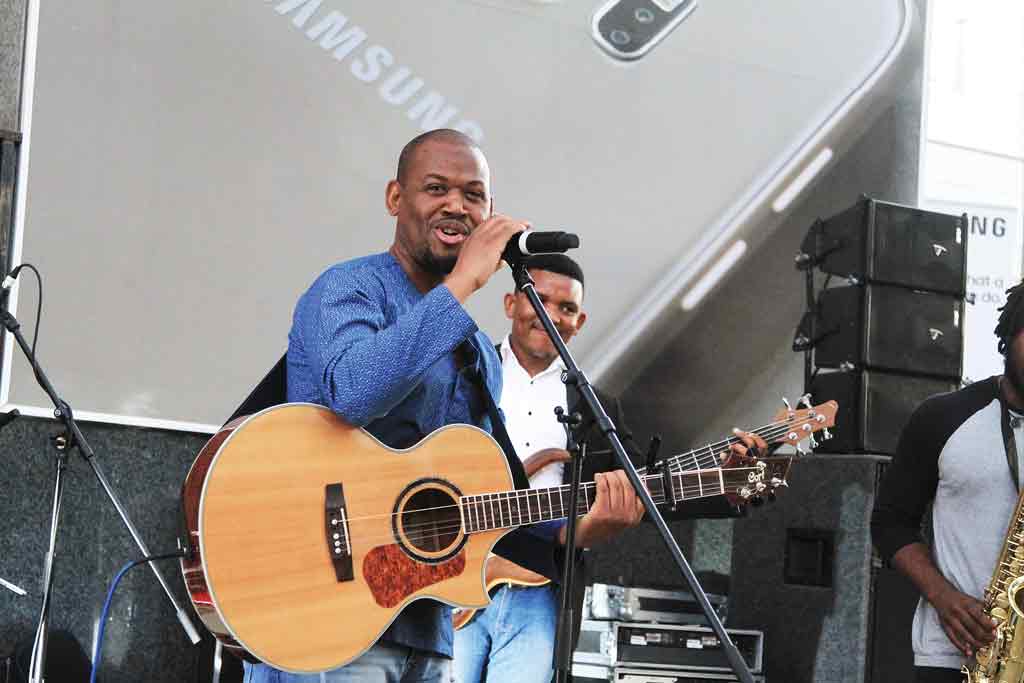