1. It’s true that the statement circulating on social media is authentic and from the federation Secretariat.
2. Bofepusu has indeed after a thorough consideration arrived at a decision that it should terminate its membership of the PSBC.
3. Comrades would recall that we as Bofepusu have always made it succinctly clear that the fights that we have engage on over the issues of the PSBC were driven by the motive to protect the council and the bargaining principle in this country.
4. In doing so we went through numerous court battles, some, and most of them, we were vindicated.
5. Comrades would recall that we restrained His Excellency the President from making unilateral increments while the PSBC was still negotiating through the judgment given by Justice Leburu.
6. We restrained government from offering unilateral increments after they awarded  3% to all public servants. This was determined by Justice Rihukhia at the Industrial Court.
7. We were successful in that the PSBC is an industrial council meant for the whole industry and as such is responsible for dealing with salaries of all public servants safe for those explicitly stated in the PSBC. This was determined by Motswagole J.
8. But every time we dispense off one matter the employer and this time around with the newly found sweetheart union, Bopeu, would find a way to block the PSBC from functioning including circumventing the court judgments.
9. The recent Court of Appeal judgment by Justice Gaongalelwe proved to be the biggest scheme of all times as he usurped the powers of a another court in a matter that was still life before it, and as if that was not enough, he decided that the case of the scope would be heard in October.
10. This would then mean that upon return to the PSBC, the employer would refuse to negotiate on the basis of the same reasons she advanced before the Motswagole Judgment, which is that they would wait for the outcome of the Court of Appeal Case on the scope of the PSBC.
11. This would definitely mean that our loyal members would have to wait up until October without any upward adjustment of their salaries, that is, a 3% and a 4%.
12. This in our view would weigh heavily on our members and we may not be able to sustain their continued stay in our unions. We were already experiencing a high turnover of members terminating their membership before the Motswagole judgment, that was before the 4%, and with a cumulative 7%, it would become worse. In fact the salary differentials between our members and those that have been enjoying 3% is more than 7% as the 4% has been awarded on salaries inclusive of  3%.
13. This decision therefore was taken purely in the interest of the welfare of our members so that they benefit from the 3% and 4%.
14. Moreover, we should not be seen to be legitimizing a crime committed by government in which they claim that there is bargaining in the Public Service in this country while in actual fact there is none. Probably it’s time that we glaringly show the international community that there is no bargaining in this country.
15. We would immediately submit a letter to the Director DPSM alerting her that we have quit the PSBC and as such our members be extended the same increment extended to all that are outside the PSBC.
16. We would however remain fighting for the bargaining principle in this country. 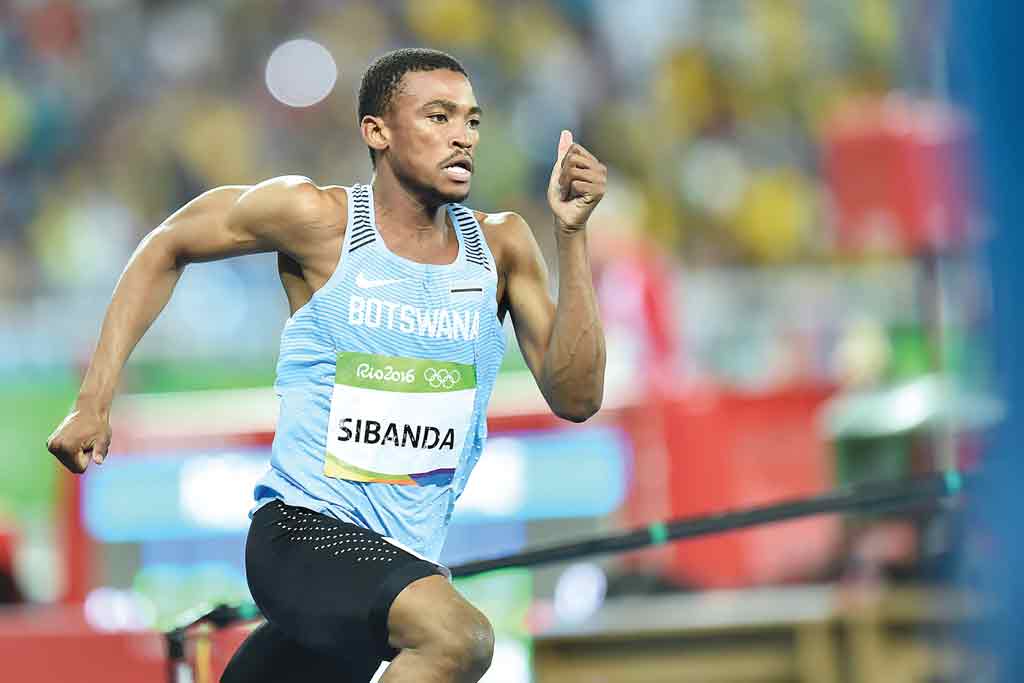