Last week we reported that Botswana ranks itself among the 10 least secure countries in the world according to a Gallop Poll. This is even lower than South Africa.
So, Batswana do not feel safe. On the other hand, according to the Global Peace Index for 2018, which seeks to Measure Peace in a Complex World, Botswana is ranked 29 out of 163, with Syria as the least peaceful, and Iceland the most peaceful. Batswana do not feel safe, but Botswana is among the most peaceful countries in the world. Which is right, and which is wrong?
Let’s take another number: the World Happiness Report. This ranks Botswana at 142, only one step above war torn Afghanistan, and in the bottom 10 of the 155 countries survey that lists people in the Central African Republic as being the unhappiest.
According to the World Bank, Botswana is a middle-income country, and based on average Per Capita Income, Batswana are among the richest people in the continent. However, on the United Nations Human Development Report, which measures, among other things, quality of life, education, health and life expectancy, Botswana has been slipping down the ranks for the past 10 years and now stands at number 108 out of 188 countries. War torn Libya and Tunisia are ranked higher than Botswana.
There are such a wide range of discrepancies between these global indices that it would be very easy to dismiss them as totally inaccurate. But unfortunately, these proliferating global surveys cannot be dismissed out of hand because they are used to determine such things as economic aid, and foreign direct investment; support for social programmes and even the number of tourists coming to Botswana. Perceptions about safety and crime, for example, are picked up by tourist websites, like Trip Advisory, and Governments such as the US and UK, which periodically issue warnings about potential dangers of visiting Botswana.
Distorted figures, which can confidently say that Botswana is both one of the richest countries in Africa and the most unequal with close to 20% of the population living below a poverty line, affect everything from development aid to interest rates.
They are also seized upon by the Government, and Opposition parties, to support their political messaging. The BDP boasts of rising GDP – Botswana wealth – while the Opposition condemn income inequalities. The Government proudly cites Amnesty International’s reports that places Botswana among one of the least corrupt countries in Africa – if not the world; and the Opposition contrasts this with weekly exposure of corruption throughout the economy.
It would help to understand these global surveys more if we knew who was contributing to each country report and ranking. Who, for example, fills in Amnesty International forms, or took part in the Global Happiness Report? How are they chosen to speak on behalf of Batswana?
These international reports may or may not be true because it seems we can pick any number we like to support our position.
The world’s perception of Botswana, and indeed any other country, should not be based on the spin of a survey roulette wheel. 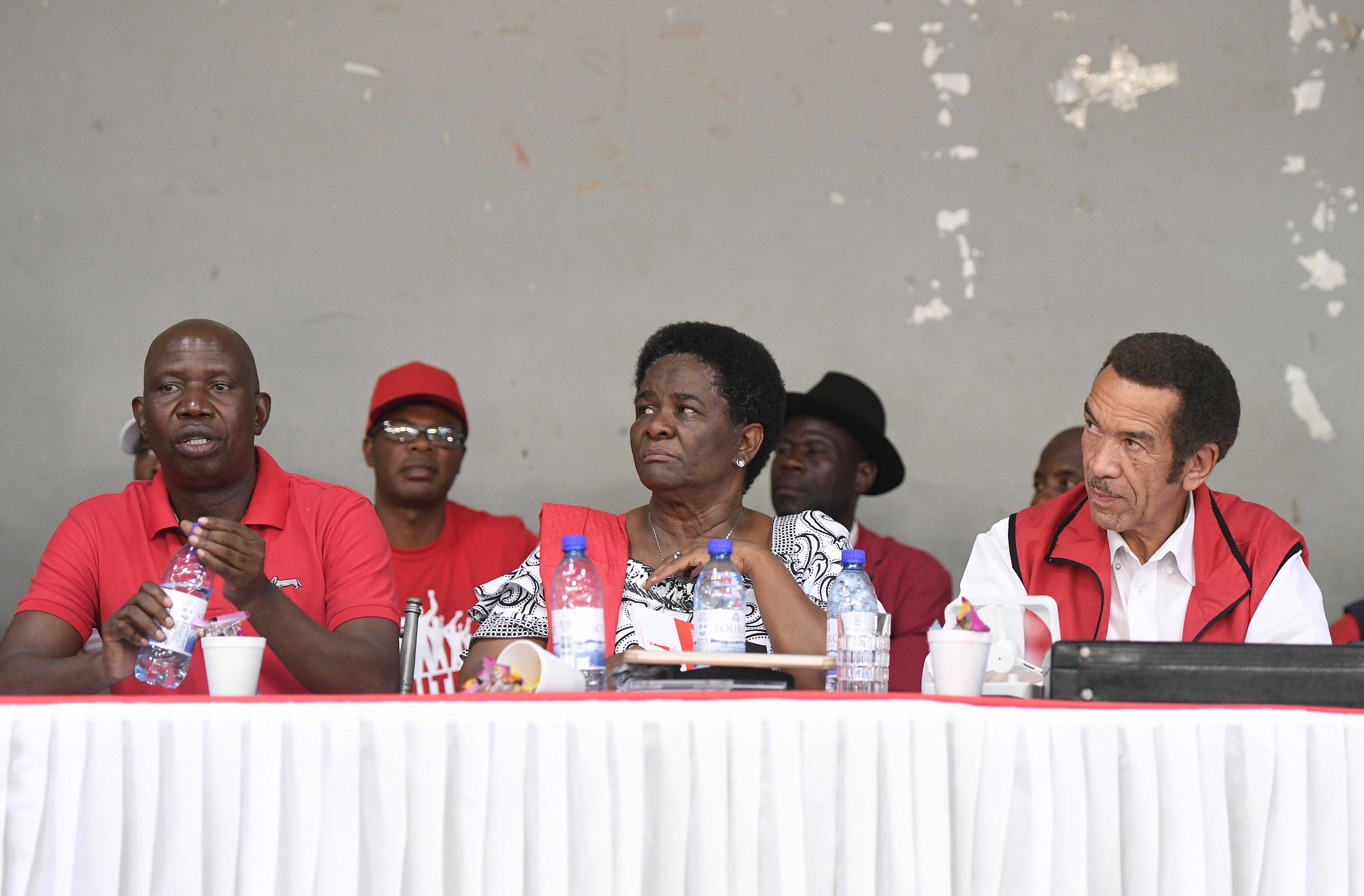