November 30, 2020 Admin
Home»Editorial»The media is sympathetic to the opposition
Editorial

I am glad that the topic regarding the relationship between the media and the opposition has come to the fore and opened up for discussion. Spencer Mogapi has sounded somewhat negative to many by way of bringing up the issue in the perspective he did.
The media and the opposition in this country have had a cordial relationship for many years. This has somewhat led to the opposition believing that they have absolute rights to the fourth estate.
What has been the case here is true about most of the world and particularly Africa. The reason why the media establishment has been lenient on opposition parties in our continent emanates from a natural element of trust because they both battle a common enemy in government. Governments in Africa have the same tendencies of making it difficult for the media to access information because that would inform the opposition in their drive toward political change.
In instances where sympathetic civil servants leak information to the opposition, it would definitely end up in the hands of the media. Some of this would just be something that may be regarded as public information. Most African leaders regard themselves as infallible when they are in power and for them to maintain this public image, they would persistently keep all useful information from the eyes of the opposition and the media.
The partnership of the opposition and the media was borne out of this common course and the relationship has become so natural that the opposition thinks the media has no right to question its affairs.  To some extent the media only have themselves to blame for cultivating this culture of entitlement on the part of the opposition.
Why is it that when the media writes a story that is perceived to be negative about the opposition, they begin to be labelled? The journey between the two institutions has often been characterised by an element of trust and a common goal. This common goal in Botswana is that of change of government. It is a fact that people in the media fraternity are also looking for change and they often lose their professional focus and begin to play politics. And when they become professionally focused and begin to ask the opposition difficult questions, the latter remain perplexed because of the entitlement attitude that has been almost cast in stone.
Over the years, members of the opposition have not known a situation where they are taken to task by the media on the way they conduct business and when this happens, we often think journalists have been paid by the ruling party to get that done.
Of course, most ruling parties in Africa don’t make much sense and we never find any justification for any journalist to write a good story about anything on a ruling party in Africa. Journalists are governed by ethics and we often think they are mainly led by their personal feelings. They have every right to bring the opposition to task.
The opposition must not be surprised to see their secret acts laid bare by the media. For example, if they get involved in issues of sexual misconduct, which seems to be an epidemic in African politics, they shall be revealed.
The existing natural bond between the media and the opposition has to be nurtured by truth and nothing else. The opposition here and elsewhere in Africa will need to be transparent as a way of cultivating this relationship.
RICHARD MOLEOFE 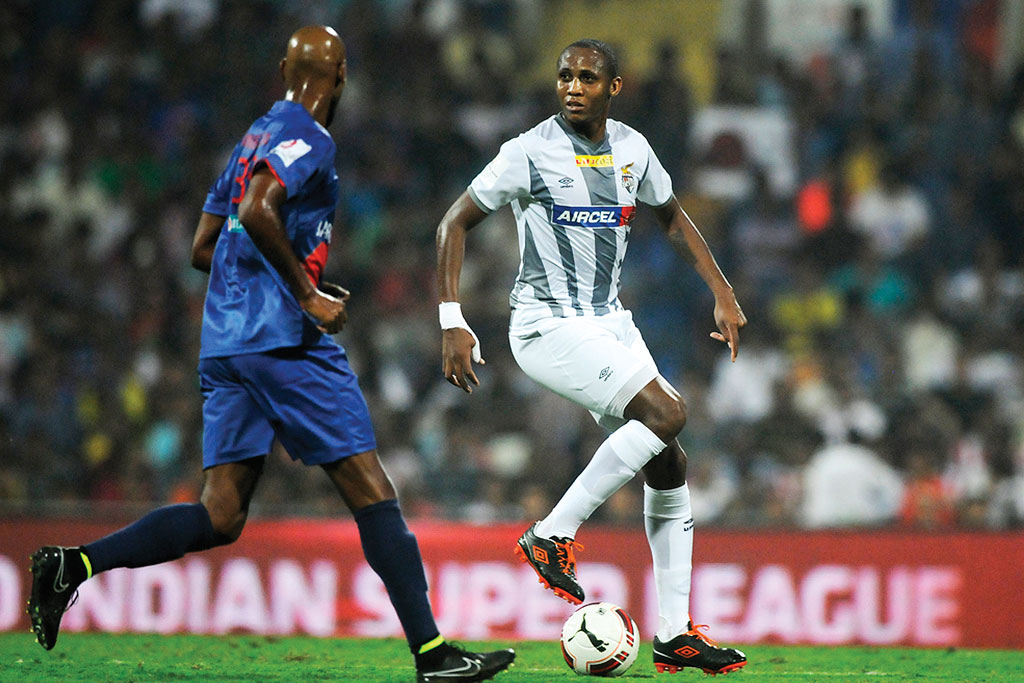