Last year alone, about 55 companies/institutions notified the Commissioner of Labour of their intention to carry out restructuring processes. Among these were the Botswana Power Corporation (BPC), Independent Electoral Commission (IEC), the Directorate of Public Service Management (DPSM), Botswana Investment and Trade Centre (BITC), and the Diamond Trading Company Botswana (DTCB). The previous three year we were hit by a spate of retrenchments, the hardest hit sectors being mining and diamond cutting and polishing. Our universities and colleges jointly churn 20,000 graduates every year, and only 5,000 of these are absorbed into employment. Entities like BITC have been working hard to attract Foreign Direct Investment (FDI), and their success has been limited only to financial services companies, which do not employ people in droves. Officially, unemployment stands at 19.8%, but some say it is as high as 40% to 50% if underemployment is factored in.
The country needs labour intensive sectors like manufacturing to take in a lot of people who include, the unskilled and semi-skilled. BITC has manufacturing companies in their radar, and to be realistic, they are eyeing those that operate the downstream industries that will feed off existing primary industries in the country. For example, leather processing, diamond cutting and polishing, diamond jewellery making, steel making etc. Some of these industries did indeed come on-stream and some will be coming in the near future. Diamond cutting and polishing has not done well, with some companies having closed shop and those that still operate not working at their optimum.
But when did it all go pear shaped? Well, it all went downhill when we decided to celebrate mediocrity. Botswana was a relatively wealthy country and her credentials read well. Our bellies were full and we could afford to carelessly blow billions under the pretence of economic development. At the back of the minds of our leaders was the fallacy that “Diamonds Are Forever.”
It’s not like Botswana did not have the money to get things right in the beginning, or even fix them when cracks emerged. But our leadership was so busy preserving itself and its stranglehold that they forgot the had a country to run- blame should be laid on those who have been at the helm of power in the past 50 years.
The failure  should however not only be reserved only for political leaders: there are “captains of industry” who have failed to innovate or help build a sustainable economy. Our private sector is largely on built draining the resources of a nation which is dependent on government coffers. Many foreign firms which set up here have little interest in true indigenous investment or hiring locals for high positions.
With their company heads based out of Botswana, their local leaders are powerless to make any decisions that could truly benefit Botswana. What we are left to celebrate are figure heads and an over paid middle management. Let us not of course forget the “tenderpreneuers.” No Richard Branson, no Steve Jobs, just some tax dodging guy with connections in high places whose employees earn close to nothing. Utter mediocrity!
So, how do we get out of this mess you may ask? Well, we need to face the harsh reality that austerity is the first measure. And by austerity we do not mean a knee jerk reaction like the stifling and wholesale slashing of advertising to the private media by government. We’re talking about accountability for public funds through addressing large scale corruption: Better governance through selecting the right people to do the job and not political appointees. We need to ensure that the multinationals that come here are prepared to share the risk and invest in Botswana in a meaningful way, which includes putting capable Batswana in positions of power. It will also address unemployment as new industry graduates would ascend up the ladder.
No one can say that they didn’t see this mess coming and as much as the current administration shares the blame, the architects are their predecessors. So let’s wake up and smell the coffee and stop patting ourselves on the back, claiming that we are not as bad as other African countries. History has taught us that there’s a thin line between a prosperous African nation and a banana republic.
And when it comes to unemployment and access to equal yet meaningful opportunities, our youth are not failing the system; the system is failing our youth. Ironically, the very youth who are being treated the worst are the young people who are going to lead us out of this nightmare. Youth are the solution — not the problem! Nothing about us without us is for us.

Ruele earns yet another accolade in the US 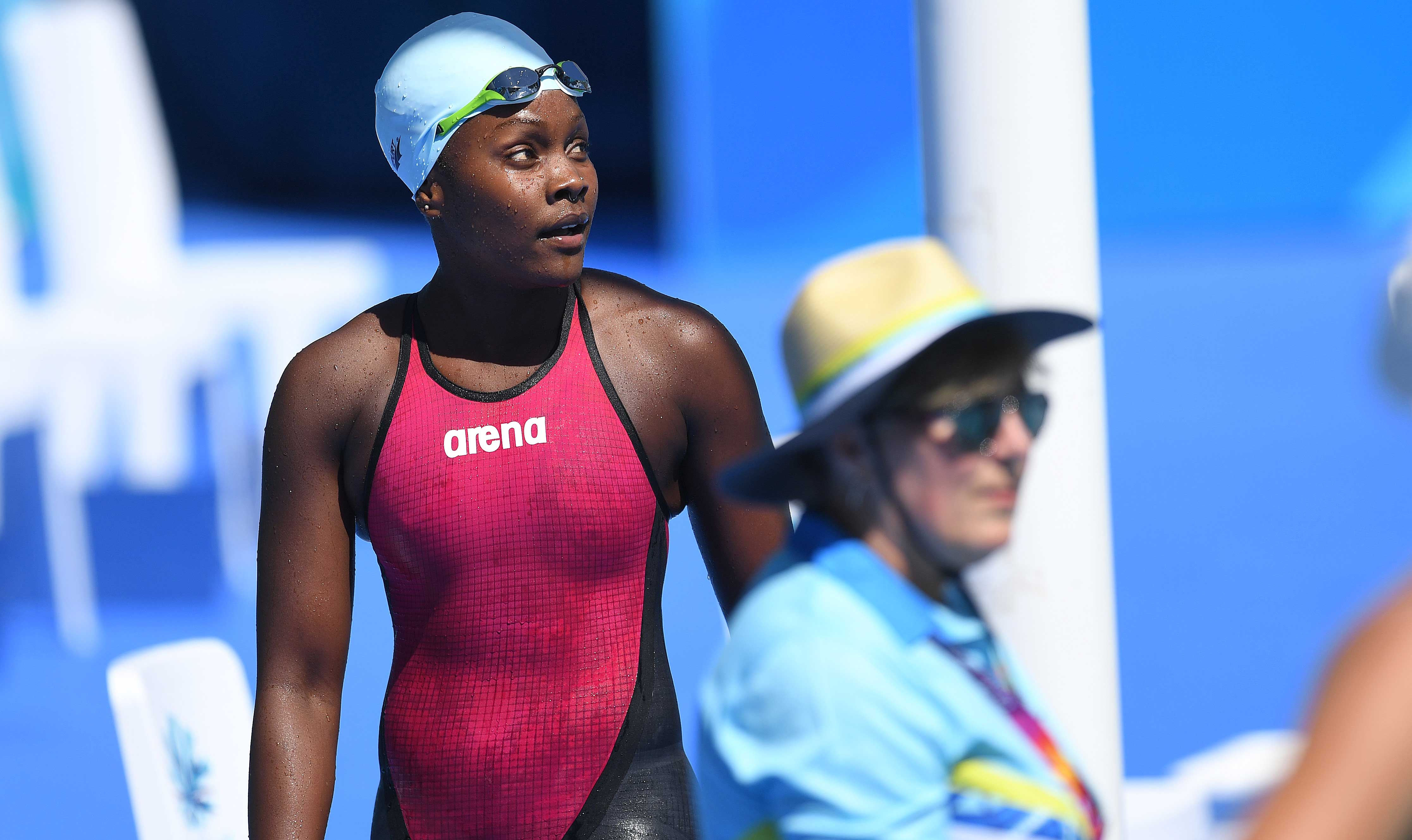