October 22, 2020 Admin
Home»Editorial»The release of the denied asylum claimants to Dukwi Refugee Camp in terms of the High Court and Court of Appeal Orders
Editorial

DITSHWANELO – The Botswana Centre for Human Rights welcomes three (3) decisions by the High Court and the Court of Appeal which affect over 165 asylum seekers and their minor children, who are seeking resettlement in other countries.
On 4 July 2017, in the High Court, Justice Solomon ruled in favour of the asylum seekers who sought an order for their release from the Francistown Centre for Illegal Immigrants to Dukwi refugee camp. The asylum seekers have been detained at the Centre for over two years. The High Court order recognised that detaining the applicants for a period over 28 days was unlawful, in terms of section 6 of the Refugees (Recognition and Control) Act. The lengthy detention also prevents their minor children from pursuing an education.
One month after the order was made, the asylum seekers have still not yet been released to the Dukwi Refugee Camp. On 12 July 2017, DITSHWANELO wrote a letter of inquiry to the Minister of Defence, Justice and Security, Honourable Minister Shaw Kgathi in which it raised three (3) key concerns:
1.    Why there was a delay in implementing the order of 4 July 2017,
2.    Whether the concerned asylum seekers were being provided with regular
and adequate meals, and
3.    What the sleeping arrangements of the men, women and children within
the group, were.
There has not been a response to DITSHWANELO, from the Minister of Defence, Justice and Security, to date.
On 14 July 2017, the State presented an urgent application before Justice Moroka to suspend (‘stay’) the Order of the 4 July 2017 before they appeal the judgment. The High Court affirmed that the asylum seekers must be released to Dukwi, irrespective of the State’s intention to appeal. This was done by the Court dismissing the State’s application. The judgment highlighted that “the detention of each applicant was a violation of the law across all statutes…” The State failed to provide evidence of the details of the “national security threat” which each applicant posed, among other allegations, which the State had raised.
On 4 August 2017, the State appealed the decision of Justice Moroka at the Court of Appeal. This appeal was heard by Justice Kirby. The Court of Appeal re-stated that the asylum seekers and their dependents “shall” be transferred to the Dukwi Refugee Camp. The only leniency the Court gave was to extend the State’s time to comply to the 11 August 2017.
DITSHWANELO confirms that the laws of Botswana offer basic protection for all people in Botswana, irrespective of their immigration status. In particular, the right to liberty is a fundamental right of which no person can be deprived, without good reason and with appropriate procedures being applied.
DITSHWANELO is aware that the State is to appeal the decision of High Court Justice Solomon on the issue of lawful detention, among other points.  The hearing has been set for the 19 of October 2017, before the Court of Appeal.
DITSHWANELO urges the State to ensure that it upholds the principles of justice during this trial.  DITSHWANELO calls on the State to uphold the rights of all people living in Botswana.

Is It Time To Tax Nigeria’s Churches? 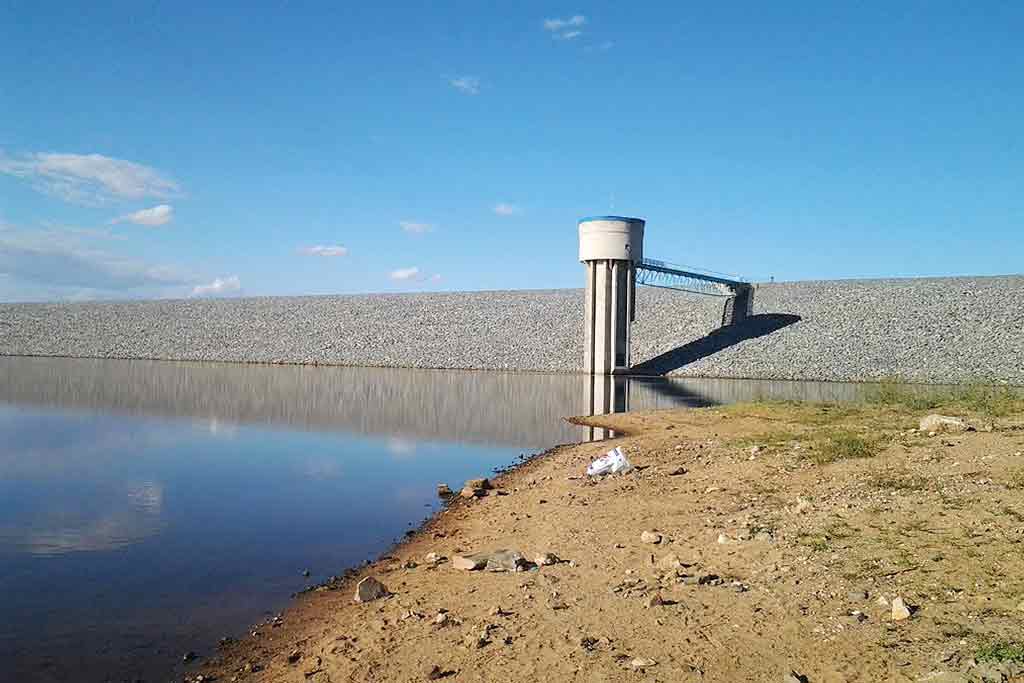