November 26, 2020 Admin
Home»Editorial»There are many reckless drivers in our roads!
Editorial

Recently, a Motor Vehicle Accident (MVA) Fund billboard stating that “500 people are killed on our roads, 1 500 people are severy injured on our roads, 4000 recieve minor injuries on our roads” became the subject of a furious debate on Facebook, drawing the ire of some people who said it was distasteful and an “eye sore” because it was placed where tourists coming from Sir Seretse Khama International Airport into Gaborone would see it.
The merits and demerits of the Facebook debate notwithstanding, many Batswana are aware on the extent of dangerous driving in our roads, especially in our urban areas where the impunity of reckless drivers knows no limit. We all love and welcome tourists in our country, but it feels like we are fast reaching a point where we need to be open to ourselves and our visitors about the developing terrible driving culture and lack of caution in our roads.
If you have driven in Gaborone, you don’t need anyone to tell you to be careful when you are at the traffic lights because lately we all know that when the traffic light shows amber, no one “prepares to stop”, and by the time it lights green for other drivers to proceed, they must wait at least 8 more seconds to allow in that lunatic who drove very fast to beat the amber light before it turned red. If it’s not that, it’s the person you are following who suddenly brakes to take the short left turn, who did not indicate in advance before approaching the turn. The most dangerous drivers in Gaborone are the type who either have no etiquette on the road or are completely unaware of their responsibility to others, especially when it comes to issues of right of way or just the need to avoid creating an unnecessary situation on the road.
The worst among our road users are public transport drivers, particularly combi and taxi drivers. Taxi drivers are only civil when they see police men, but without the police, they are pirate masters of the road and a law unto themselves. In fact, it wouldn’t be farfetched to conclude that combi and taxi drivers are responsible for the intolerance and impunity that is growing in Gaborone and other towns in the country. Lately, no one allows you go get on the road ahead of them coming from side turns joining the main road, because suddenly everyone is sensitive about “go tsenelelwa”. Go tsenela or “beating the traffic queue” is a phenomenon associated with combi drivers who at every opportunity want to get ahead of other drivers on the road even when they don’t have the right of way, or even if it’s the wrong place to do it.
This has left many drivers bitter, paranoid and completely unaware of their responsibility to other drivers on the road. Lately, everybody wants to win every little battle on the road.
Among private car drivers themselves, it is apparent that many people do not know what they are doing behind wheels, and it’s clear that many quickly forgot their driving school lessons or they have never been through driving schools in the first place.
There has never been a better time for the Department of Transport and Road Safety to ponder what it can do, to ensure that people drive legally and ethically on our roads. Perhaps it is time they considered re-testing drivers before license renewals because the number of cars and reckless drivers on our roads is growing exponentially. 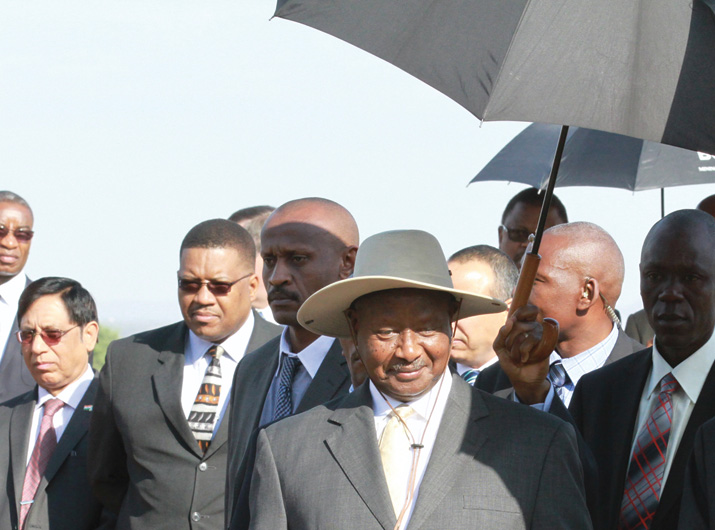