A very interesting debate is emerging, on the backdrop of grumblings about whether or not the P100 million budget set aside for Botswana’s golden jubilee is being looted by connected people and their tenderprenuer friends.
The BOT50 committee assembled to coordinate the upcoming independence celebrations has attracted the ire of parliamentary committees and the general public for many reasons, chief among them the question of whether enough Batswana were being engaged enough or are benefitting beyond perceived ‘influential’ clicks of friends. This was not helped by the fact that the committee itself was caught wanting on several issues of corporate governance, and this added fuel to the already acrid atmosphere around preparations for this independence celebrations. Recently, the BNF Publicity Secretary Moeti Mohwasa elevated the debate to where it needed to reach eventually, by announcing that his party would not be celebrating upcoming independence celebrations. This naturally is the position of many people who have never stopped expressing pessimism about how the country is run, particularly those who decry what they say is the current state of the country which they feel should be way better if funds such as ones used in independence celebrations were used for pressing developmental issues.
This position obviously rubs people calling themselves patriots the wrong way as they say 50 years of independence is an important enough milestone which no citizen of a country like Botswana should be caught  grousing about. Their argument is that yes, things may not have always been perfect but there should be no reason why people like Mohwasa and others should be seen to be mobilizing other citizens against celebrating independence. In fact, the same point was made off-script outside the glare of the media by Assistant Education Minister Moiseraele Master Goya, when speaking at the South East Region Excellence awards at the Botswana Public Sector College. After he came over 1hr 30 minutes late at a ceremony which he was invited as guest speaker, Goya briefly went off script to join in on the patriotic fervour propagated by the event’s MCs who took turns saying why Batswana should be proud citizens of their country. Goya said that people like him who wear Botswana colours are criticized by people who say they wear the colours because “they are rich.” He said people like him wore country colours and celebrated the achievements of the country because Botswana was their only country and they had nowhere else to go, and that people who were critical of the country probably had an alternative country to go to which they could be proud of: a remark which many people who attended the event seemed to agree with.
While one doesn’t want to adjudicate the debate and say one side is right or wrong, it is clear that Botswana has reached a juncture where there is ample public interest in issues which warrant scrutiny, especially for the scale of real and perceived public resources abuse. Where we are, it is clear that some people are not always ready to be worked into a patriotic trans without asking difficult questions about issues they say takes away the joy of being a citizen of the country. The trouble with self acclaimed patriots sometimes is that they cling too much to the symbolism of patriotism to the point that they sound like they almost always sanitize documented corruption and poor governance. While it is true that antiestablishment critics complain rather too much, both sets of citizens should be careful not to accept undemocratic practises to the point of agreeing to sweep them under the carpet even where it is clear that they stunt the future of the same democracy being vaunted. There needs to be a juncture in a democracy where people should stop leaping to symbolism and agree that the future is just as important to secure as the past is importance to savour. While the call to patriotism is understandable and is an important aspect of nationhood, patriots should accept that if an occasion warrants it, citizens of a country have a right to refuse to be co-opted into unethical practises, poor governance and abuse of national resources and being guilt tripped to embrace the symbolism of patriotism- more than the need to jealously guard the future insisting on what must be done right. 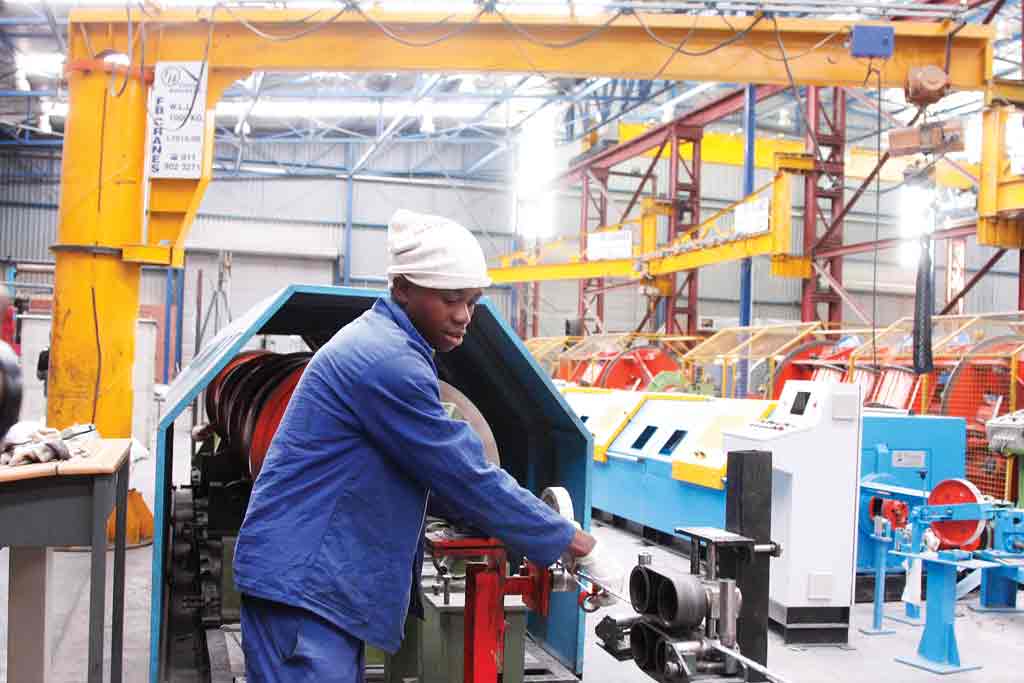