Following a week in which the Botswana Democratic Party (BDP) used the might of government resources, particurlaly the public media, to rebuke Umbrella for Democratic Change  (UDC) President Duma Boko over his comments about the South China Sea debacle, UDC did not need a week which ended like it did in Sekoma.
Up until now, there existed within the UDC rank and file the belief that the party was in an insurmountable streak in which it would win every bye-election until the 2019 elections.
To compound this belief was also the fact that the constituency had been an opposition fortress for the past two decades. So, still in the spirit of this brazen confidence was the belief that there was no way the BDP could wrestle the ward away from the party.
One of the least publicized worries of the late Gomolemo Motswaledi was the extent to which complacency could cost the UDC elections to the BDP. Coming from the strong grassroots work tradition of the BDP, Motswaledi understood very well the relentlessness of the ruling party when it comes to the battle for the hearts and souls of the electorate.
Many critics have also repeatedly warned opposition parties against thinking that, by continuing to lose the popular vote, the BDP would just wait and do nothing even during the prevailing atmosphere where everybody believes that the disillusionment against Government guarantees that it will continue to be defeated at the polls.
While the string of bye elections victories has created euphoria for the opposition bloc, which so desperately wants to wrestle power from the ruling party in the next general elections, one can almost sense that many think it is a done deal in 2019.
Botswana Congress Party president Dumelang Saleshando has said before that elections are not like arithmetic, whereby one plus one will always be equal to two, opining that there are many other factors at play. He said that in reference to insinuations that the combined popular vote of the opposition parties in the 2014 general elections, which for the first time ever in history, exceeded that of the ruling BDP, meant that power could have shifted from the party to the opposition if the BCP had joined hands with the UDC for those elections.
This past weekend’s development forces the UDC/BCP collective to look closely at this assertion and recognise that there are indeed many more factors to winning an election than just combined votes and people’s disgruntlement.
The jury is still out on whether the Sekoma election in particular and Botswana elections, generally, are actually fair. The ruling party’s use and abuse of State media to its advantage is well documented, with the Minister in the Presidency, last week saying in Parliament that editorial decisions are based on the newsworthiness of the news items, a very arbitrary kind of decision making.
It is a given that BDP will mobilise every effort to retain power and the Sekoma victory is a fresh example of what can happen if the UDC thinks it has victory in the bag.
The political banter on social media platforms like Facebook has become more influential than many had anticipated initially but the downside to it is that battles won on these platforms do not immediately reflect sentiment on the ground, especially as the dynamics vary greatly between urban and rural areas.
This victory will possibly give the ruling party a great sense of accomplishment and even a false belief that the ward victory has ramifications for the country as a whole. For the opposition bloc, it is very positive that they get a reality check in the form of an electoral loss. The UDC will never be able to claim ignorance after such an effective lesson meted out by the BDP on winning elections against the odds. Surely by now, post mortem meetings are being convened to evaluate the performance of both parties. The secret is that every party must be honest to themselves in this evaluation.

Women and their empowerment 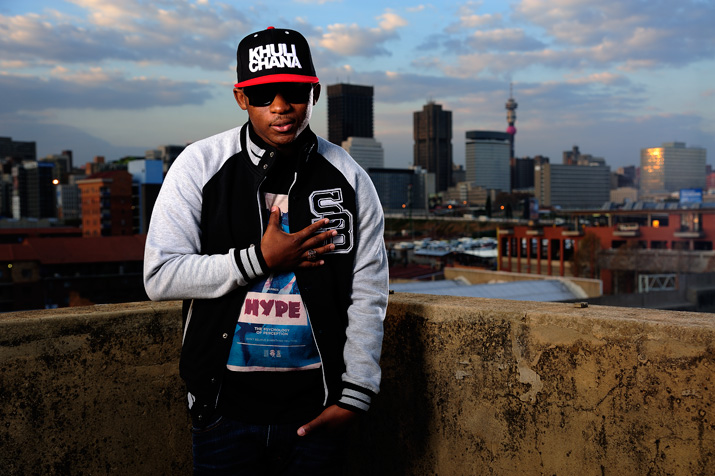