If anyone deserved the death penalty it was 65 year old Patrick Gabaakanye who was executed last week by hanging at the Gaborone Central Prison for the brutal murder of a seventy five year old blind man in 2010. Gabaakanye had a long history of violent crime including armed robbery, rape and murder stretching back as far as 1983.
The murder for which he was executed took place at Gamosusu lands near Metsimotlhabe six years ago. In the course of a robbery, he attacked an elderly couple with an axe, cutting down 75 year old Rapula Serojane, who was blind, and  seriously wounding his wife Fortie Serojane. Thus is the first execution carried out since 2013 and in the past ten years only eight persons have been executed in the country.
Nevertheless, Botswana is in the minority of democratic countries in the world that retain the death penalty and successive Presidents since Independence have ardently supported the death penalty and have rarely exercised their powers of clemency.
Although the crimes committed by the latest victim of the hangman’s noose were particularly heinous what has been gained by putting a 65 year old man to death? What purpose does it serve? Will it serve as a deterrent and reduce the number of murders in Botswana? Will the death by hanging make criminals think again against killing in pursuit of crime? Will it stop men, or women, who kill family members in the heat of domestic arguments, or in a fit of jealously?
The answer is no. All over the world evidence shows that there is no link between the murder rates in countries with or without the death sentence. In the United States, the only major democratic country, which continues to use the death penalty as an instrument of “justice”, States without the death penalty have both lower murder and crime rates than those states that retain the death penalty.
However, the decision whether or not to keep the death penalty as an instrument of justice is not just based on evidentiary reasoning. It is a moral and ethical issue and just as it is morally and ethically wrong for a person to take another person’s life, it is morally and ethically wrong for the State to take a human being’s life.
The primary role of the state is to protect the life and well being of its citizens. To continue to execute people – however heinous their crime – is abhorrent and negates the role of the state in a democratic state to protect life.
We have consistently called upon the Botswana Government to show leadership and abolish the death penalty so that no more prison officers are forced to put a rope noose around a human being and then watch them wriggle in agony at the end of the rope. 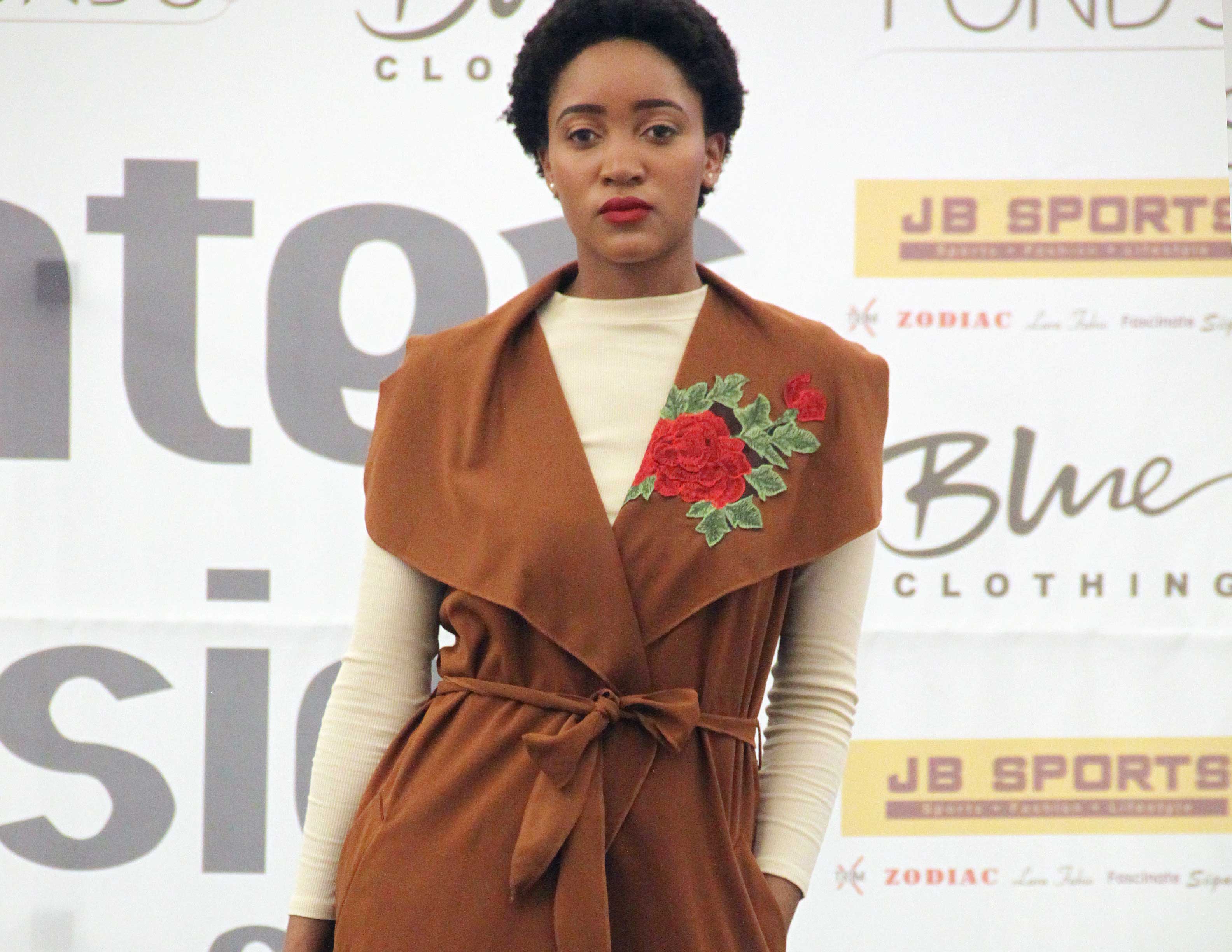