In its report on the state of the media in Zambia, MISA Zambia has noted with concern that the third quarter of 2016 (July to September 2016) has been a particularly turbulent period for the media in Zambia in terms of state interference and outright violations against the media’s independence and freedom to conduct itself in a safe and conducive environment.
“This is due to the unprecedented heavy handedness by the state that resulted in the suspension of licences at once for three broadcast stations by the Independent Broadcasting Authority (IBA)”, the report states.
The report further highlights much-reported raid against the Post newspaper by the Zambia Revenue Authority (ZRA) for alleged tax non-compliance by the firm which has caused the newspaper to face serious operational challenges since June 22, 2016, when the ZRA closed their premises. The Post is currently under liquidation.
During this same period Zambia held one of the most highly anticipated and fiercely contested general elections in recent times, in which scrutiny of the performance and conduct of the media was expected to be at its highest.
“The general evidence showed that the trends of polarisation were at their worst in the weeks and days towards and after the August 11, 2016, poll as portrayed in the content carried by various media. This was more so especially when it came to the coverage and reporting on various political entities in the country”, MISA Zambia notes.
The report also analyses incidences of political intolerance towards media freedom and freedom of expression. According to the report this trend of political intolerance and state interference in media operations continued to raise dust among stakeholders such as the diplomatic community and civil society organisations, who have noted these measure by the authorities are neither desirable nor welcome in a democratic state such as Zambia as she strides towards a more ideal democratic state.
The economic impact of a weaker kwacha, according to MISA Zambia, had a negative effect on the media and particularly the broadcasting media who had to bear the cost of importing broadcast equipment.
“Most of the broadcast equipment is imported and a weaker kwacha meant that radio and TV stations had to pay more while advertisers also had to make downward adjustments,” the report explains.
On a positive note however, the duty waiver for the next two years on imports of broadcasting equipment has continued to cushion the negative economic trends recorded so far. This has continued to be a stabilising factor for the sector in the short term and promote growth over the long term in view of the digital migration process
In all, MISA Zambia expressed concern that freedom of expression and of the media had become even more elusive in the quarter under review as evidence shows from the various media reports analysed as well as from interviews with industry players.
The research for the Third Quarter 2016 State of the Media Report used a number of scientific methods that include content analysis and in-depth interviews. This was to help triangulate the data so as to render the findings sound and credible. The data was sampled using the purposive random sampling method. This ensured that there was no bias or skewedness in the data and consequently the research findings. 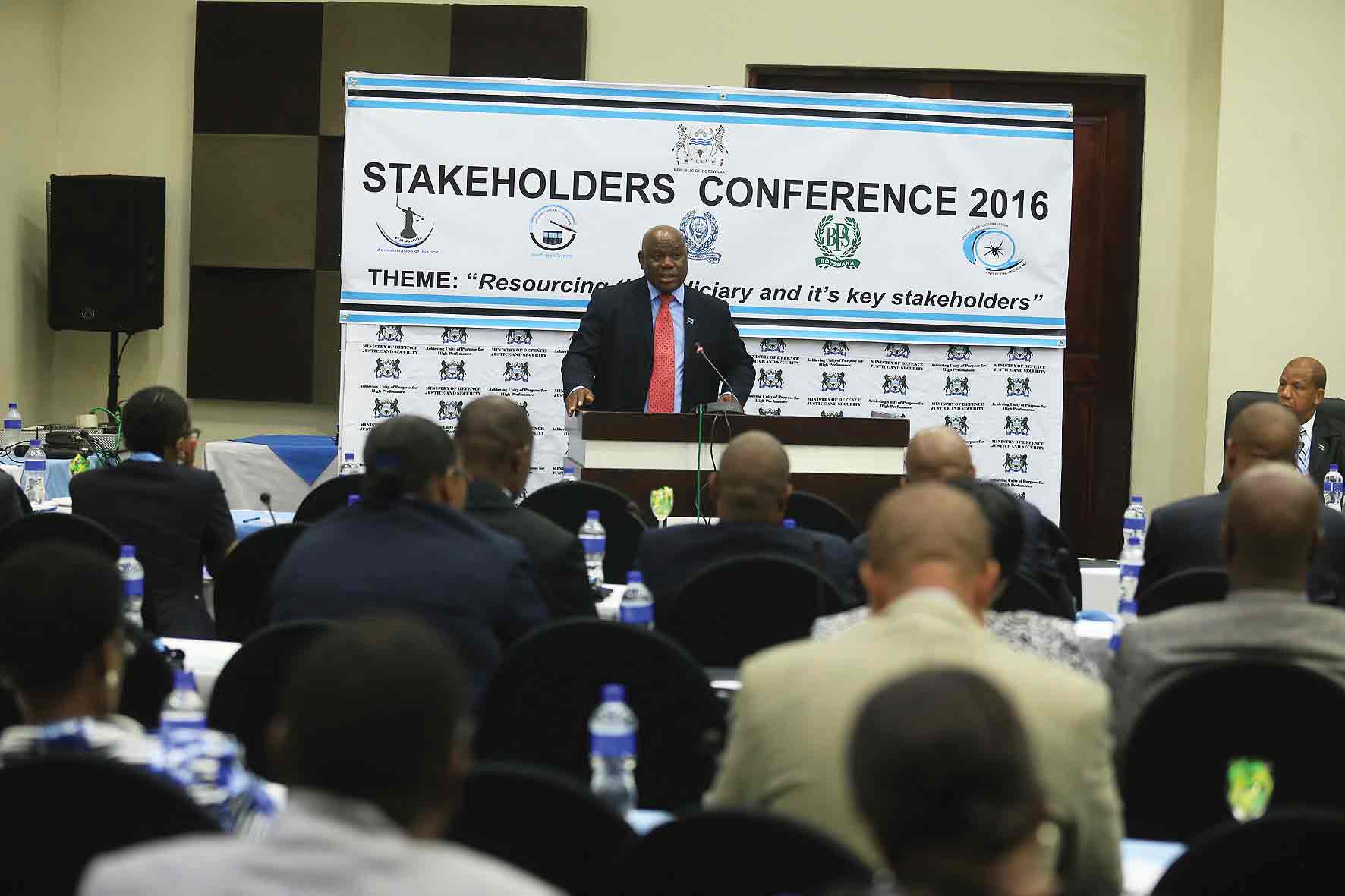