The arts scene has enjoyed a fair share of events this year and has seen  up and coming artists  raise the bar and show case tremendous work in new or refurbished venues around  the city.  2014 brought in a new flock of bloggers, street  photographers, graffiti artists and a new pool of art enthusiasts who have added to the growing art scene.
Thapong is back in business
Following a year of renovations, the Thapong Visual Arts Center was finally completed in the first quarter of the year and in the second half, the Thapong Artists Awards were held  where artist Obed Mokhuhlani scooped the coveted Artist of the year award  for his print/craft work titled “Survivor”.

Two new galleries open
2014 saw the establishments of two galleries in the Central Business District. These are the  Sophie Lalonde gallery,  a private owned gallery which sits high up in the tallest building in the city, iTowers, while the other, government’s own Botswerere Art Gallery can be found under the same roof  as the Ministry of Youth Sports and Culture. Although the two have different target markets, they have successfully managed to build, house and represents Batswana artists and connect them with other artists doing incredible work based outside the boarders of Botswana.

Ideas celebrated
The Ideas Expo; a creative conference meant to encourage creative in the different industries to come up with fresh innovative ideas was also a success this year. Hosted at  the Botswana Bureau of Standards the event was able to incorporate more diverse creatives  to be a part of this year’s conference. Dress makers, designers, graphic designers, painters, shoe-makers, hair dressers, store owners blended in seamlessly amoung the best in the advertising industry over   the three day conference activities.

A year of laughter
The art of comedy is also enjoyed the spotlight this year when  big African acts such as Anne Kansiime, Trevor Noah, pulled in huge crowds towards the end of this year and local comedians Mawee, Mod Keseabetswe, rose to fame in the local comedy circuit.
In theatre circles, Motswana award winning actor Donald Molosi secured a role in one of America’s biggest reality tv shows; Love and Hip Hop. He appeared in Season 5 of the show which was filmed in New York.
We can only hope that 2015 will be a better year with more awards, bigger shows, artists using social media to their advantage, less drama and more growth and prosperity for the creative industry. 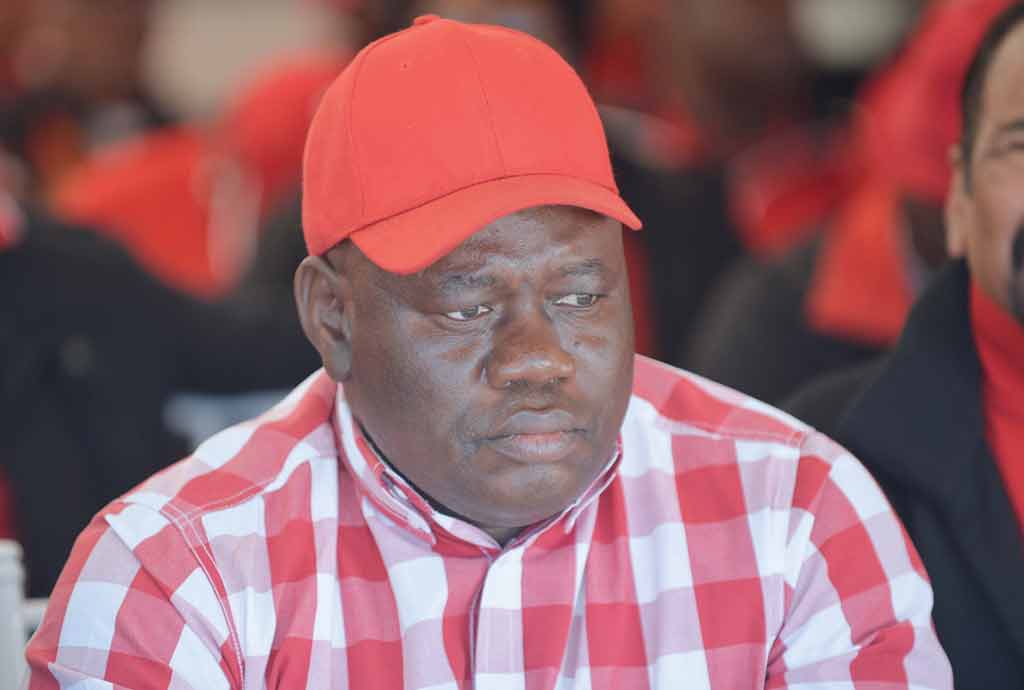