Filmmakers who took part in the recent 48-Hour Film Project (48-HFP) had their films screened at Riverwalk Capitol Cinemas this past weekend. A total of 14 teams registered for the inspiring competition that kicked off on August 9th at Limkokwing University in Block 7.

The 48-HFP is an international initiative set to motivate aspiring and practicing filmmakers to remain loyal to their trade as filmmakers. The spirits were high as filmmakers had an opportunity to showcase their films on the big screen with a decent crowd coming out to support them.

The event created opportunities for filmmakers to share skills, ideas and visions, posing possibilities of future collaborations. A repeat screening will take place at the Botswana Independence Film Festival in September. The winners will compete at the Film Appaloosa in the United States of America to be held this year.

BCP will support UDC in 2014 – Saleshando 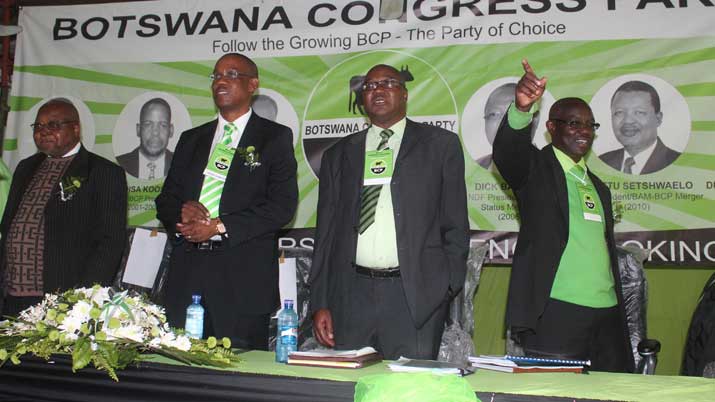