There was a heightened sense of expectancy before the start of the 6th Annual Hotties Soccer Tournament which was staged at the Duma FM grounds this past Saturday as people flocked in numbers to attend the huge spectacle. Event organizers had a difficult task of living up to people’s expectations as the hype around the city was high considering that it was a female soccer tournament which is a rare occurrence in the Botswana entertainment calendar. Reached for comment event organizer, Tshephang Lonkokile, emphasized how the games bring the youth together and thanked various local artists for supporting their initiative.

“We have come across challenges when putting together this year’s event as it was hard to find sponsors but at the end we pulled it off through the support from our sponsors Fresh Image Group, Ex-Zozo Entertainment Group, Tebelopele, Cigar Lounge, Earnest Investments among others.

“This year’s edition was really competitive. Initially we had eight teams registered and a ninth team registered at the eleventh hour and this slightly affected our schedule but we managed to get all the teams to play. We are happy with the way the tournament turned out,” said Lonkokile.

A star studded lined up delivered the entertainment and these included Vee Mampeezy, Mosako who kept the crowd on their toes, and an assortment of popular Djs among them Kuchi, Chrispin the Drummer, Ricky Lamar and Phouboy. Tournament favourites, GC’s Finest, who made it to the final, walked over Smiley Faces pocketing a convincing 7-1 victory to win them the P2 000.00 cash prize.

Speaking to Time Out, the winning coach, Rejoice Serameng, praised the effort put in by the girls and emphasized that unity in the team carried them through to win the tournament. Serameng says they plan to defend their cup next year.
Time Out also caught up with DJ Kuchi, who stole the show with his music set: “I have really been impressed with this year’s turnout compared to the previous events and this shows growth and I would urge people to support the tournament to make next year bigger,” he said. 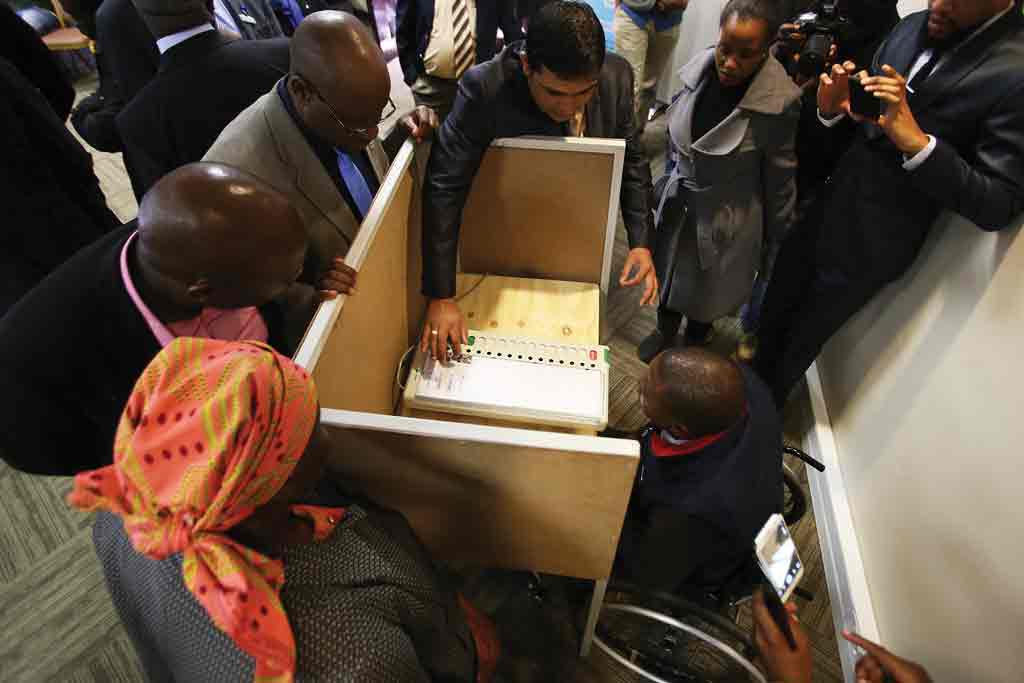