Township life is like a two sided coin; on the one side it has a touch of glamour and affluence while the other side is filled with poverty, despair and heart breaking struggle. Soweto is no different and passing through the township, one is taken through a roller coaster ride of conflicting emotions that feed off each other and create a unique culture that is like no other I the world.

Unlike other townships, Soweto has a rich history that dates back to the apartheid era. The name “Soweto” is an abbreviation of South Western Townships. The township borders Johannesburg’s mining belt to the south. From high up the two Orlando Towers in Orlando West, also a part of Soweto, one can get a clear view of the vastness of the township as it sprawls in different directions. After the end of apartheid in 1994, Soweto became a symbol of hope rather than despair as its cultural dynamism blossomed and people became more prosperous and affluent.

Soweto is home to around two million people and it rivals the nearby city of Johannesburg in size. In Soweto, one immediately notices the dynamics of South Africa’s transformations.
“When Soweto moves, the whole of South Africa moves. It is one of the largest townships in Africa and it is here that a lot of the country’s renowned musicians and freedom fighters like the late Nelson Rolihlahla Mandela lived,” says Tsholo, and employees of Lebo’s Soweto Bicycles Tours, as he takes us on a bicycle ride through the township.

Bicycles tours are unique because they somehow intimately connect one with a place and its people. As I rode through the township on the bike, I felt like I was a part of it, I could touch the people and watch closely as they walked right next to me on the streets. I saw overly decorated houses with shiny gates that were painted in many colours as I saw small shacks that looked like they were on the brink of collapse.

Kids played football along the road while a few teenage boys stood next to an old gusheshe (BMW E30) with loud music blaring from inside.
An old man is in front of the yard shaving his beard while opposite his house a girl who looks about twenty splashes her laundry water to the streets without a care for our bicycles as we go right past her. And of course there are those trendy lads, walking the street like they own them dressed in the latest trends and labels, and the little children running after our bicycles screaming, “ngicela ukugibela ibhayisikili lakho?”(May I get a ride on your bicycle).

An hour into our tour, Tsholo decided to give us a taste of his Soweto deep in the township in a little shack that is supposed to imitate a restaurant called Mzi Mhlophe. It is in this little crowded shack that we get to sit around a long table, wash our hands and share pieces of meat cut out for us on a wooden block with pap and traditional beer. It is in that moment that we get appreciate the bits and pieces of South Africa particularly the Zulu culture which this practice stems from, races of modernity have not totally killed tradition. “Mzi Mhlope is an old Zulu tradition practiced by men. The Mzi mhlope was a place reserved only for men and women were not allowed to enter. It was a place where men met to discuss serious matters, enjoy a meal and enjoy traditional beer and during the days of apartheid it was used also as a meeting place for freedom fighters but with time it has come to accommodate women and children,” explained Tsholo.

House of the legendary song bird Abigal Khubeka was one of the houses we came across on our tour ride and not far from it, the Vilakazi Street where the house of Nelson Mandela can be spotted. The street was like nothing we had ever seen before. It was filled with tourists from all over the world and nearby; restaurants, craft vendors, traditional dancers , homes turned lodges were all placed strategically to entertain and feed the traffic that the tour guide said was constantly coming in. If I ever doubted the amount of love people have for Madiba, it was in Vilakazi Street on heritage day riding on a bicycle that it really hit me at just how much he meant not only to South Africans but the world at large. “I have come to see Madiba’s house and from just looking at it, where you are from in life doesn’t matter, it is all about where you are headed, look at this great man’s house. You wouldn’t think he came from a house this small. The mind is a very powerful thing, more powerful than materialism,” said Kweku from Angola who I had met in Vilakazi Street.

It took two hours and 5minutes on a saddle to get a taste of this often talked about township and everything they say about it is true, it is as dangerous as it is exciting. Soweto has an energy and creativity that is overwhelming and given a chance for another tour, I would definitely go back again, this time to experience the night life and spend a night in one of the many shacks.

The future of streaming services across the continent 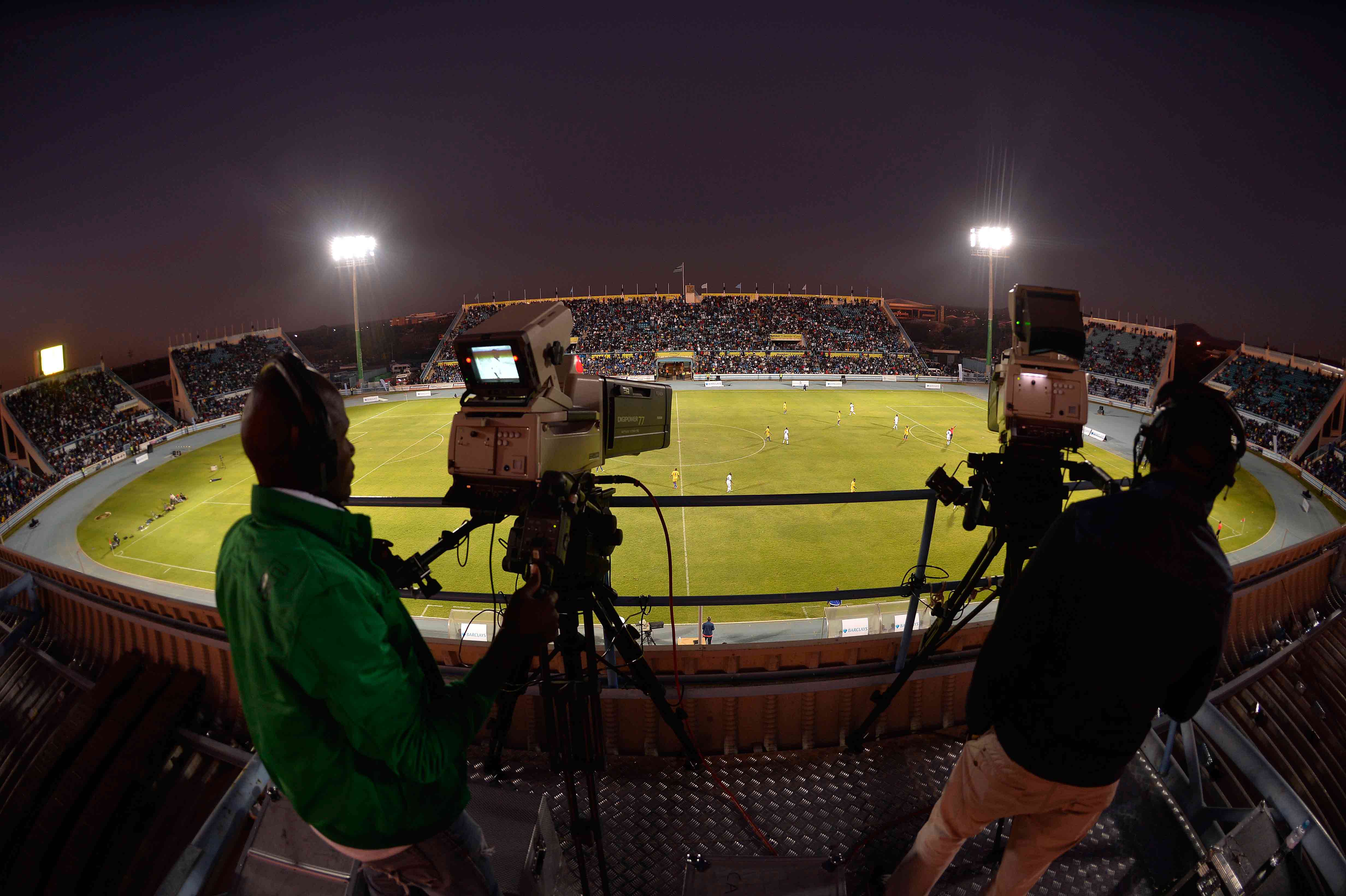