Gaborone is slowly but surely becoming a jazz hub as another jazz festival dubbed Gaborone International Jazz festival will be hosted in the city on the 4th of April at Serokolwane farms, a stone throw away from the city. According to the festival’s founder Lesedi Rakhudu,  through this event they wanted Gaborone to become a hub of entertainment and Botswana to become a destination of choice.

“This is a festival initiated by Botswana for Batswana and the rest of the world to come here not only for the music but to explore our country. We want to showcase Gaborone as a cosmopolitan city as well  and diversify the economy from eco-tourism just like in other countries. We are also planning to include tourism packages so that revelers can also explore our culture, food, music and arts,”she said.

Rakhudu went on to say they will  be importing international artists to give back to our local entertainment industry. “We would be having a  lineup consisting of both local and international acts who would be rubbing shoulders and transferring knowledge. We will not be disclosing the lineup yet because we are still in talks with our artists and it will be revealed as soon as everything is confirmed. We are hoping to have about 11 artists in total who will cater for both the young and mature audience,” she added.

She said they have been benchmarking from the Cape Town Jazz Festival and they are hoping to draw some of the jazz enthusiasts from all over the world to Botswana. “We want the tourism sector of this country to be a part of this project as it is something that can reap substantial economic benefits for  us. We also want this festival to be something that Botswana is recognised for and every year people should  look forward to attending the festival. We have been looking at how an event of this magnitude is organised from the Cape Town Jazz festival and I believe we can pull it off as well,” she added.

“The lineup is diversified and this kind of event was set perfectly for the first quarter of the year to mellow people down from the festive season,” added Batho Motubudi who is the events artist manager.

When asked if they knew about a similar concept, The Hamptons Jazz Festival taking place in March Rakhudu said they knew about the event and both events will exist with each producer making their event stand out and offering different packages. 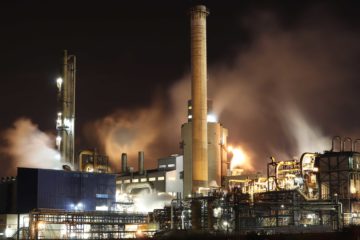