With the South African TV and Film Industry among one of the most developed on the continent, it is always thrilling to learn that one of our own has made it. Local actress and one of Signed International Season 1 winners, Kegopotswe Ratsie’s acting dreams came true last week when she made an appearance on South Africa’s television drama series, Z’bondiwe. Ratsie played the role of a young widow, Zodwa. She also got to rub shoulders with the industry’s elite, Bongani Maseko, who is famous for playing the role of Sledge in Zone 14.
Asked how she feels to have made it into the tough and highly competitive South African television and film industry, the elated Ratsie responded, “The experience is so awesome. I just can’t believe that I am indeed living my dream. The crew is awesome and was helpful to calm me down. It was a very emotional moment for Zodwa, so since I never struggle with such roles that was not a problem. I went to set and tears started filling my eyes. I forgot about Kgomotso and dwelled on Zodwa..”
She confirmed that Z’bondiwe set, fellow cast members were in awe of her talent. “Bongani asked me how I do it flipping emotions at will. He told me I was amazing and that I was going places,”  she added.
After shooting Z’bondiwe, Ratsie was invited to audition for a another role in yet another drama, Saints and Sinners, which airs on MNet. Already, she is shooting with them.
According to the Executive Producer of Signed International, Johnson Otlaadisa, this is another success story of the television and film acting competition. It started with Tlholego Chaba’s appearing on the  popular soapie, Generations. “We glorify the name of Jesus for all this. And of course visionaries at Ministry of Youth, Sport and Culture, Brand Botswana, Ministry of Health and all our valued technical partners. You all planted this seed and you deserve its fruits,” proclaimed the proud Otlaadisa.
The talented Ratsie has come a long way. She has acted on stage dramas since her primary school days and won multiple awards, and later participated in the BOTA HIV/AIDS Drama Competitions. 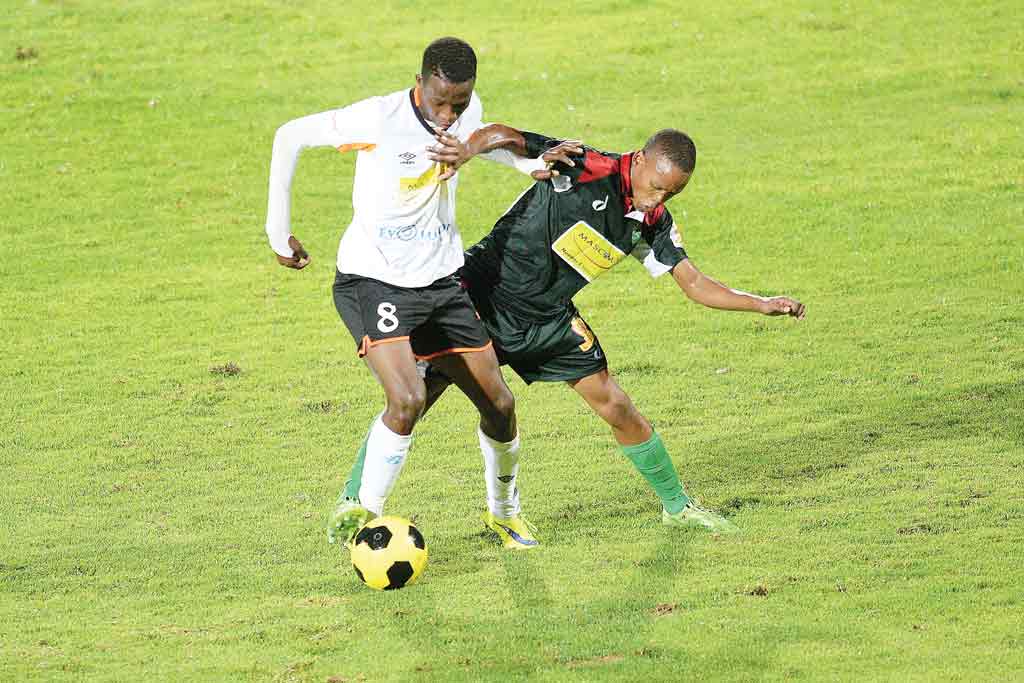