BancABC last week announced that it will grow its market share in all its banking operations by 5-10 percent by 2015. Unveiling the group’s financial results for the year ended December 2013, ABC Holdings Group CEO Douglas Munatsi said the bank will target cost to income ratio of just under 50 percent, increase minimum capital for all its operations to between US$50-US$100m and boost credit lines to between US$200 and US$300 million. “We will continue to roll out more branches in all of the group’s subsidiaries and set up alternative channels through partnerships,” he said.

Munatsi’s announcement comes in the wake of an announcement of sterling results for the year ended December 2013, which were only dampened by huge impairments caused by non-performing loans especially in Tanzania. Banc ABC’s business volumes boomed in 2013 as the move to go retail and concentrate on fully-fledged universal banking continues to pay dividends, with attributable earnings skyrocketing to P198 million up 40 percent from P133 million in 2012. Botswana operations also contributed 49percent of Banc ABC’s attributable earnings, followed by Zimbabwe with 38percent and Zambia qwith 16percent.At 79.6 thebe, basic earnings per share were only 10 percent up from 72.1 thebe in 2012, due to increased number of shares in issue following the July 2012 rights issue and the conversion of an IFC loan to equity during 2013. Total assets shot up 18 percent to 15,784 million, loans and advances 15 percent to 10,555 million and deposits 14 percent to 12,209 million.

The bank’s non-interest revenue also increased by 25 percent to 692 million up from 553 million in 2012. The group also rolled out more branches and increased staff members in all its subsidiaries, which resulted in a 50 percent escalation in operating costs to just over P1 billion. Banc ABC’s operations were also boosted by the favorable economic conditions that exist in the countries in which it operates. In sub Saharan Africa in particular, economic growth seem to be on the upswing with increased public spending on infrastructure development projects. Botswana remains a strong forte for Banc ABC, with a strong middle income economy that remains very stable and with economic prospects boosted by the relocation of sorting and aggregating activities to Botswana.

The Botswana economy is expected to grow by 5-6percent in 2014, Mozambique around 8.5percent. Also, inflation rates in all Banc ABC markets are either stable or declining. In all its subsidiaries, Banc ABC recorded sterling growth; creating 191 additional jobs while its client base increased by 48 percent to 277,383. Total loans stood at P10.5bln while deposits stood at P12.2 bln.

Banc ABC also spread its footprint across the countries in which it operates, increasing its branch network by 12 to 73 and its ATM’s to784. The bank maintained its corporate social responsibility projects with the Zebras in Botswana and massive support for high flying premier league sides Dynamos and Highlanders in Zimbabwe. In Botswana customer numbers increased from 28,735 to 42, 421 while staff numbers shot up to 284 from 234 in 2012. The bank’s profits in Botswana also increased to P153million from P94million in 2013. Munatsi said the bank’s solid performance was primarily driven by its subsidiaries in Botswana, Zimbabwe and Zambia. The 2013 results were achieved on the back of continued expansion in the group’s distribution network as well as a general rise in business volumes.

In addition, strides were made in mobile money in Botswana, Tanzania, Zambia and Zimbabwe. In Botswana the group is in a pioneering relationship with mobile operator Orange. Looking forward, Mr Munatsi said the biggest problem they have to solve is that of non-performing loans, and further revealed that they have channeled significant resources to credit management and recoveries to address this issue aggressively in 2014 and beyond. “We are confident this matter will be addressed. We expect growth to continue across most of our operations, but at a moderate pace than that previously recorded as the retail banking operations are now reaching critical mass in Botswana, Zambia and Zimbabwe. The Group balance sheet remains strong and is well positioned for further growth in 2014” he said. 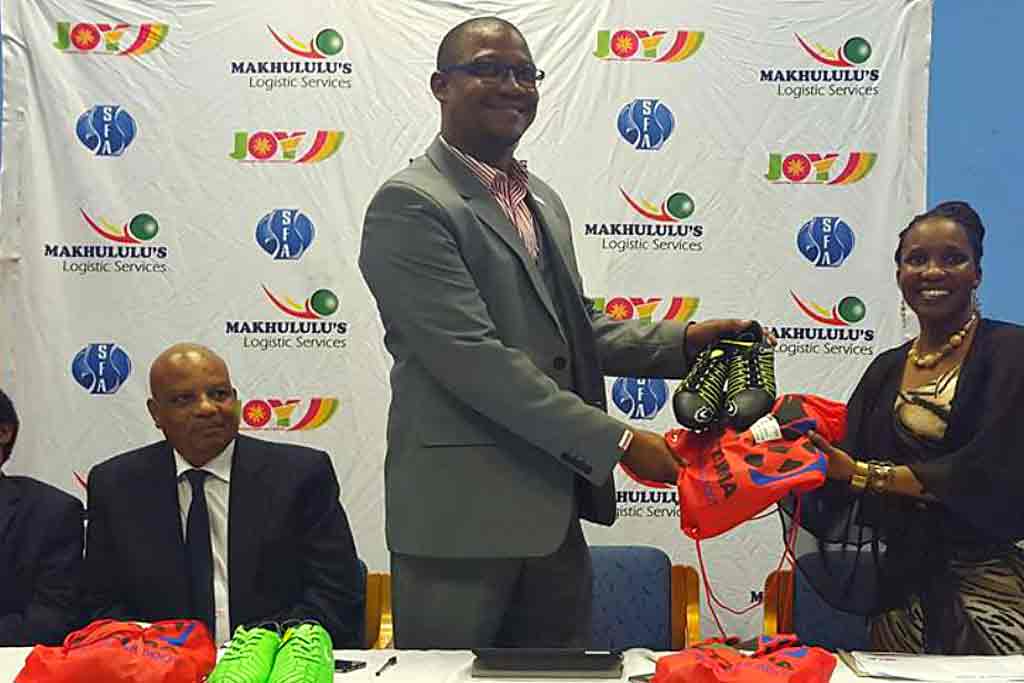