BBC (British Broadcasting Corporation) recently documented  local based heavy metal band, Skin Flint at a rock metal festival this past weekend. The broadcaster which is UK based, is one of the world’s  most recognized broadcasters.

“We were recently contacted by BBC asking if the band would be interested in being featured on a travel show that will air on BBC on a date that has not yet been disclosed,” said Giuseppe Sbrana, one of the band members.

The documentary couldn’t have come at a better time.The BBC piece coincided  with  a heavy metal festival where Skin Flint was the main act in Tlokweng this weekend. Rock metal enthusiasts had come in large numbers, donning their chains, skulls and gothic painted faces. It was an all black show featuring leather, jackets, boots, bullet belts and metal encrusted hats. Two bands; Wrust and Overthrust took the stage first and performed their best hits but it was when Skin Flint jumped on stage that the BBC crew started filming intensely.

In an interview with Time Out, presenter of the BBC Travel show Ade Adepitan revealed, “We wanted to make a story in Africa for our BBC Travel show and wanted to capture something that was unusual. Normally when people come to Botswana they come for the safari and see the animals but no one ever comes to see the wild music of Botswana and I think Skin Flint is an unusual story. It’s pretty cool.” As to how they found out about Skin Flint and the rock metal culture in Botswana Ade says, “there were different articles that we read in papers and stuff on the Internet and we also checked out their website and we decided we had to come come check these guys out. What they are doing is extraordinary and we are really impressed with the turn out and all the groups’ performances.”

They further revealed that after the show, they will be heading to Zimbabwe and then Zambia to make another film that will also be screened in the network’s travel show. “We are a travel show and we make stories about interesting things. We like to make stories that are not just the norm. We try and find unexpected cools things that might make people want to come to the counties we visit for other things other than the usual stuff.” The Skin Flint  and rock metal documentary can be expected in April on the BBC Travel show.

“We are really happy about this documentary. The band has worked hard over the past 9 years both live and in the studio expanding on our own style of African Metal and building an international fan base,” expressed one of the band members. Skin Flint has three albums under their belt; Iklwa,Gauna and Dipoko. Their albums are largely a blend of African music and  Heavy metal rock. Band members are Giuseppe Sbrana on vocals and guitar, while Kebonye Nkoloso plays bass and Alessandra Sbrana on the drums. The band has headlined in different parts of Africa and had successful tours from Southern Africa, all the way to Kenya. In 2013, the band performed two shows in Sweden,  on the 31st October 2013 in Umea at Scharinska and 2nd November 2013 in Stockholm at Debaser Hornstulls. 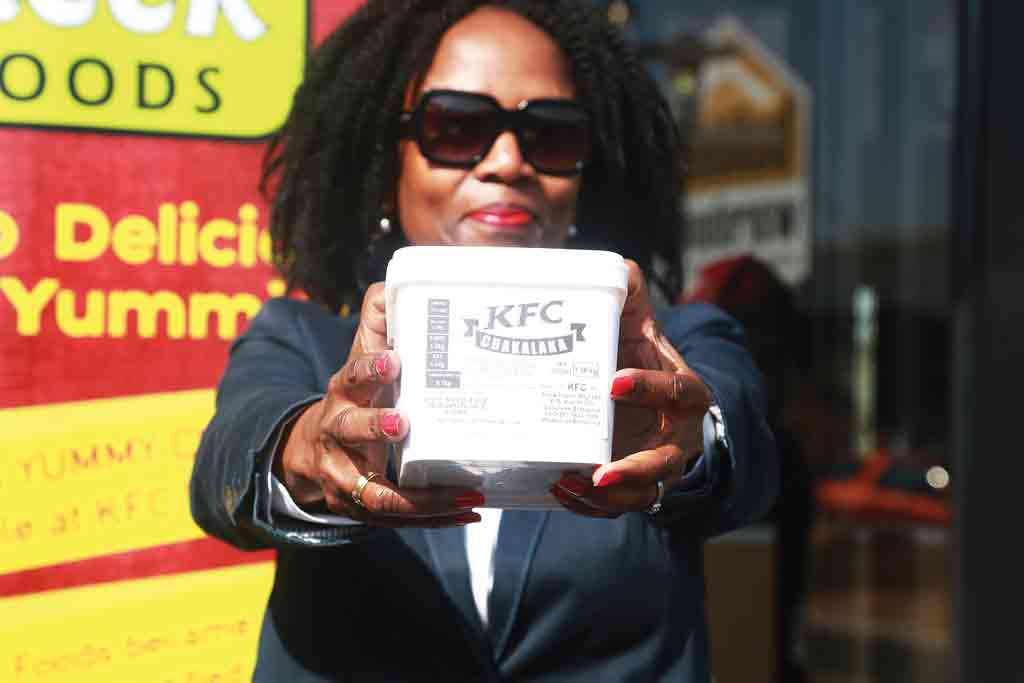