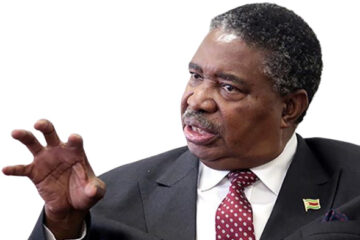 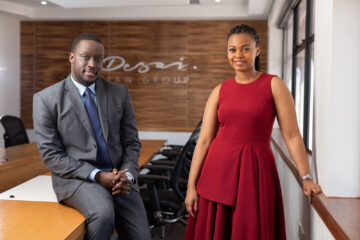 It’s difficult to classify the music of Beatenberg. For the crowd gathered at Botswana Craft this past Friday many were expecting a house music group only to be pleasantly surprised by a genre bending selection that can best be described as afro pop, soft rock, house, and of course 80s inspired township disco; all this from three white kids who come carry themselves like they are still jamming in a little cafe in Cape Town.

Their childlike wonder is refreshing and their shabby but easy dress code suggests they are still untainted by the pressures of the industry. Looking like superstars is not their priority, making good music is what makes them come alive on stage. Although not well known  in Botswana, the Botswana craft courtyard had a comfortable number of fans cheering for the Capetonians and singing along to their newly released The Hanging Gardens of Beatenberg soundtrack.

Following local Kwaito group MMP Family with their hit tracks performance artist Moratiwa Molema entertained the crowd with her contemporary moves making way for the main act of the evening; Beatenberg. The band sang favorites,  Rafael, Pluto, Chelsea Blakemore and several others from their new album. “This is our first time performing in Botswana. We didn’t realize that we had people this side who appreciate our music so being up there and seeing Batswana singing along to some of our tracks was awesome. Given another chance to come back and perform here, we would jump at the opportunity,” revealed lead singer Mathew. “We landed in Botswana on Thursday and got a chance to watch a traditional dance group here at Botswana Craft entertaining and we had traditional Tswana food; morogo, bogobe and podi so we are really happy to be here, Batswana have been good to us,” added the drummer Rob.

Having recently performed alongside Hugh Masekela at a concert in Soweto, the band has crossed off most of the local festivals on their list. They have also played at the MTV African Music Awards earlier this year and were nominated for Song of the Year for their hit track, Pluto. Beatenberg musical sounds draws a lot from African traditional instruments, something which the band says is inspired by South African jazz sounds especially from the Eastern Cape where they are from.

“These guys are the next big thing and I am happy to have seen them perform while they are still raw and original.  The crowd here was fairly ok as compared to other Mascom Live Sessions. I think that is because a lot of people know the songs and not necessarily the band which is why it wasn’t as packed to the brim as it usually is at these shows. None the less, it was an amazing show. Our local boys also did what they could, I just feel they need a bit more work on their stage presence,” said one of the revelers Tebogo Motsipa. 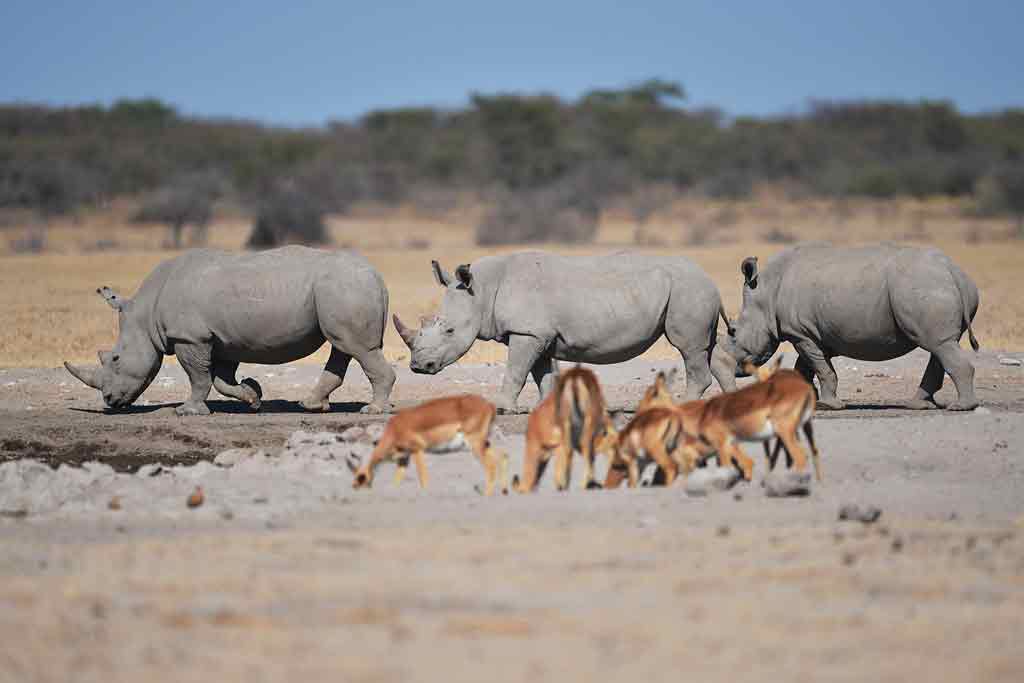