Despite accolades given to COSBOTS, several questions  have been lingering in people’s minds as to how royalties are calculated, which artists benefit , after how long  are the artists compensated  and  who is responsible for the monitoring and collection of royalties. In an interview with Timeout, Chief Executive Officer of COSBOTS, Thato Mokobi said, “Prior to the distribution, artists were workshoped on how royalties are calculated. What happens is that different users (radio stations, shops, etc) are required to submit their playlists every month and after a period of six months we count the number of songs played from each artist and if in one month, an artist’s song was played ten times, we divide that number with all the songs played that particular month and divide by the money the radio station set out for royalties.”

He added that, “it is important to also note that, the money each song makes from the different radio stations or different users will further be divided and allocated to the artist, publisher, composer or any other party that took part in the production of the song as this ensures that everyone is compensated for their creative work. But this is only possible if all the parties are registered with COSBOTS, we encourage all artists or all those in the music industry come to register with us.”

Mokobi revealed that in the next three years, they will be distributing royalties every six months. “The responsibility of the monitoring company is to cross check all the data the different users provide to COSBOTS. So far I can confirm that all radio stations will be paying artist royalties, right now we are still finalizing contract issues with some radio stations but other than that all is going well. The challenge that we faced previously was that, some radio stations claimed that they did not know that playlists for every show were required but I believe that in July, we will all be used to this arrangement. Note that this is the first time in Botswana that artists are paid their royalties so, this is all new but I trust that in two years or so, distributing after every two months or three months will be possible.” 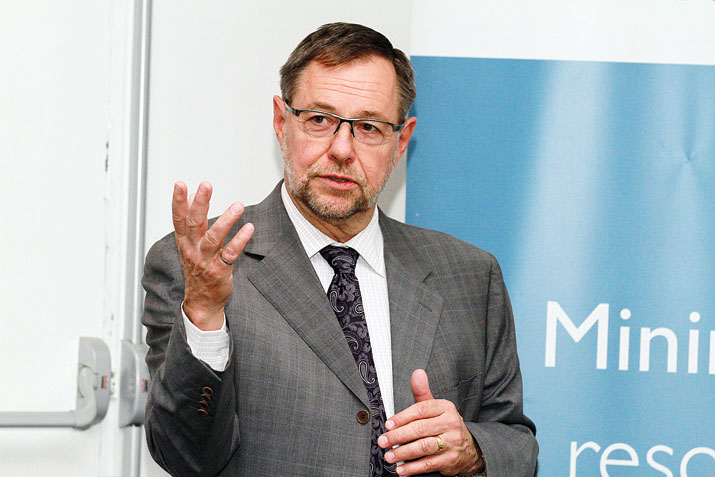