Preparations are underway for the production of an action-packed movie, titled Blood Brothers produced by a US based Motswana author and filmmaker Sebati Mafate. According to Mafate they are hoping and planning to start production this year in December and the movie will be shot in Maun, for the African scenes and end in Los Angeles for the United States scenes.

“Yes it is true that we’re in the present production phase of an action/adventure feature film currently titled ‘Blood Brothers’. We are right now in the process of securing first the relevant talent needed, and the financing, which as you may probably know can be a challenge in the independent film world. The story starts in Maun, Botswana and ends in Los Angeles.  We are planning, hoping and praying that production starts in December 2015 and  we intend shooting the scenes in Botswana first before production shifts to Los Angeles,” Mafate said in an interview.

Blood Brothers is an action adventure martial arts tale of two brothers caught up in a net of poaching, robbery, murder, political conspiracy and the fight for their lives. Cameroon actor/ producer Henry Obama will play the role of the poacher ‘Sahili’ in the movie and Taemi (K Kim) will star as the assassin. Even though well known actors from across the globe will  be featured in the movie Mafate said preference will be given to Batswana actors as opposed to South Africans.

Owner of a local fitness Magazine, Ricardo Mokwena has been offered a supporting role and currently training to prepare  for his role in the movie as one of the poachers. Mafate has confirmed that Mokwena has been a pillar in the pre-production phase of the project and has a role in the movie. “I have been given a supporting role in an upcoming action flick entitled ‘Blood Brothers’ directed by Sebati Mafate. The movie features some of Hollywood’s well-known faces such as Michael J White of Why Did I Get I Married fame, Anton Kasabov of Tekken fame and Chuck Norris. It is an action adventure about two brothers caught up in a saga of retribution and are forced to flee their country of origin only to  get entangled in a web of political conspiracy. The story also carries an anti- poaching campaign that is why the opening scenes of the movies will be filmed in Maun and I will be playing the bad guy in the movie,” Mokwena told Time Out. 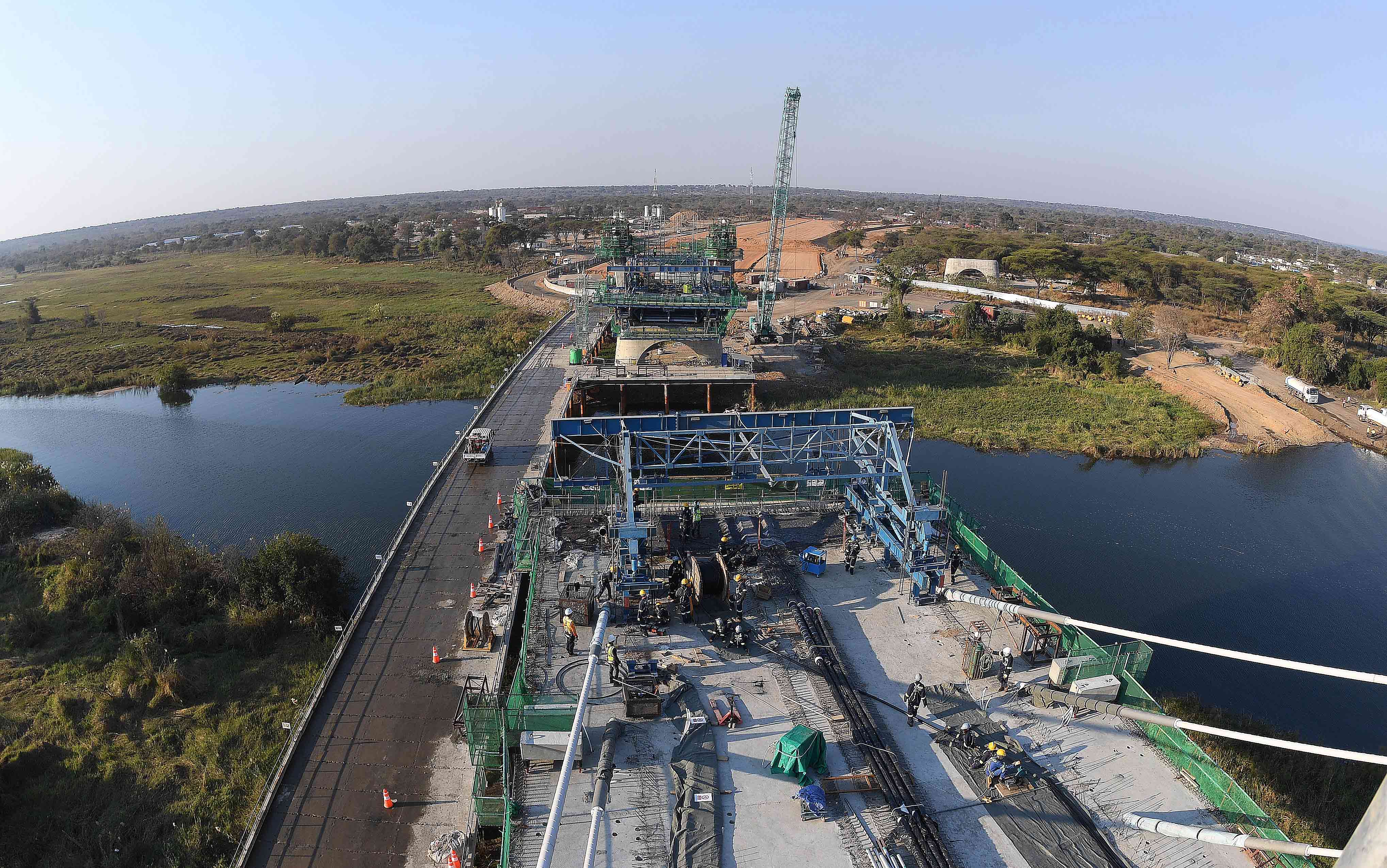