London – A galaxy of old and new pop stars on Saturday recorded a song to raise money for the fight against the Ebola virus ravaging West Africa.
One Direction, Ed Sheeran and Emeli Sande joined U2’s Bono, Coldplay’s Chris Martin and Elbow’s Guy Garvey to sing an updated version of Do They Know It’s Chrismas? – a song first recorded 30 years ago to raise funds to alleviate the famine in Ethiopia.

Music industry luminaries were again brought together by Band Aid founder Sir Bob Geldof, just as they were in 1984 when the Boomtown Rats singer emerged as a political activist and charity event organizer.

Geldof, 63, said “the next stage now is to turn this into a phenomenon like it was in the eighties and the only way to do that is to get people to buy the thing.”
He added: “Spare me this free economy. Spare me Spotify and YouTube. There is a donate button on YouTube. Hit the donate button.”
The 1984 single sold 3.7 million copies and raised  $12m.

Betting agency Coral Bookmaker predicted the fourth incarnation of the song would emulate the first three and fly up the charts.
“The song was a major success when it was first released in 1984 and we think that Sir Bob Geldof is almost a cert to reach number one again,” Coral spokesperson Nicola McGeady said.
One Direction’s Niall Horan said he was chuffed to be picked to record a track that will get its first broadcast on a British television talent show on Sunday.
“To be involved and get invited by Sir Bob to do this is just insane, so it’s a privilege to be here,” the 21-year-old Irishman said.
Bono said: “What’s great about today is that it’s like Star Trek: the Next Generation.”
Chart-topper Emeli Sande also spoke of the honour of joining in the charity effort.
“To get a phone call from Bob was a big thing,” she said. “It’s such an important cause for me and my family so it’s really important to be here.”
The song will be available to download from Monday at £1 a pop. A compact disc will be released before Christmas at £4.
Geldof said of the latest recording, which retains the chorus of the original: “It really doesn’t matter if it turns out to be a lousy recording. What you have to do is buy this thing.” 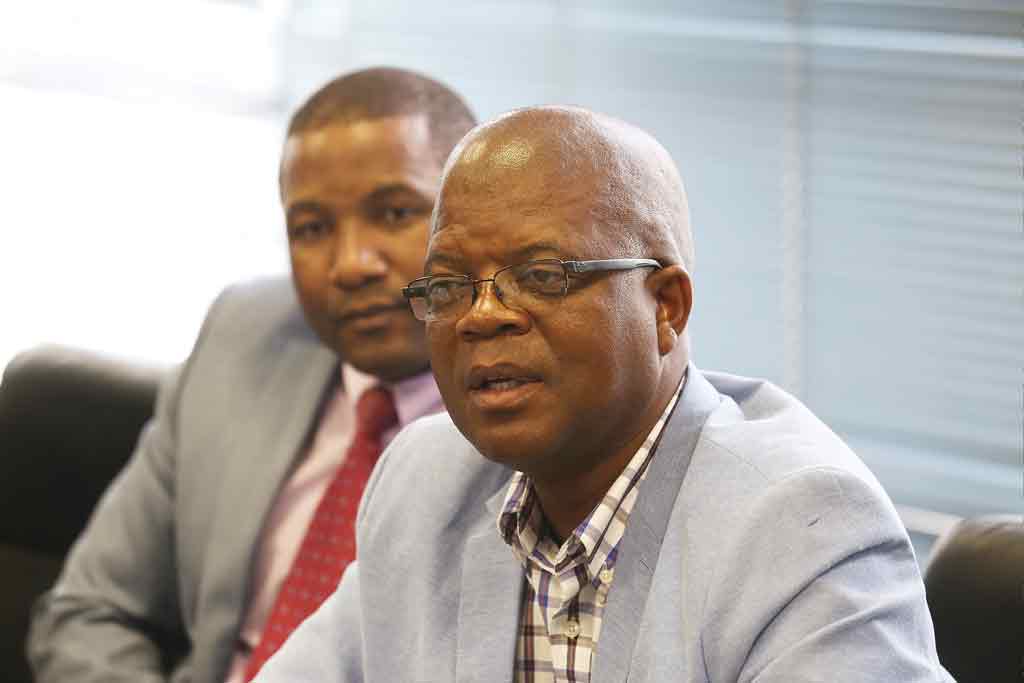