CBS’s new drama series, Zoo, based on the novel of the same name by James Patterson, premiered in the past weeks with opening scenes featuring Botswana’s Okavango Delta and safari camps found at the delta.

Zoo tells the tale of a wave of violent and coordinated animal attacks that sweep across the globe. The first episode opens in Kituko Safari Camp where the audience is introduced to Jackson Oz, an American zoologist, played by James Wolk, and his companion Abraham Kenyatta, played by Game of Thrones’ Nonso Anozie. The duo are safari tour guides who regularly take eager tourists out into the wild to experience the open plains.
Soon, Jackson and Abraham get swept up in a mystery when they discover that packs of lions are behaving unusually and attacking humans in the campsites, including Msisimko Safari Camp, another featured camp site in Botswana’s tourist area. Jackson rescues Chloe Tousignant, a French tourist, from a lion attack. Jackson then dips into the research work done by his late father, Robert, about the impending rise of the animals against mankind. As a zoologist, he then takes it upon himself to figure out why animals were treating humans like a ‘buffet’.

The idea behind Zoo lies behind the question; what would happen if animals across the world decided to take back planet earth from humanity? The network delivers a ‘What if…?’ scenario that is at once provocative and, without any style, completely fair. Since the drama series’ premiered to 8.17 million television viewership, it stimulated both negative and positive reviews.

Botswana Diamonds Ltd seals deal to mine in Zimbabwe 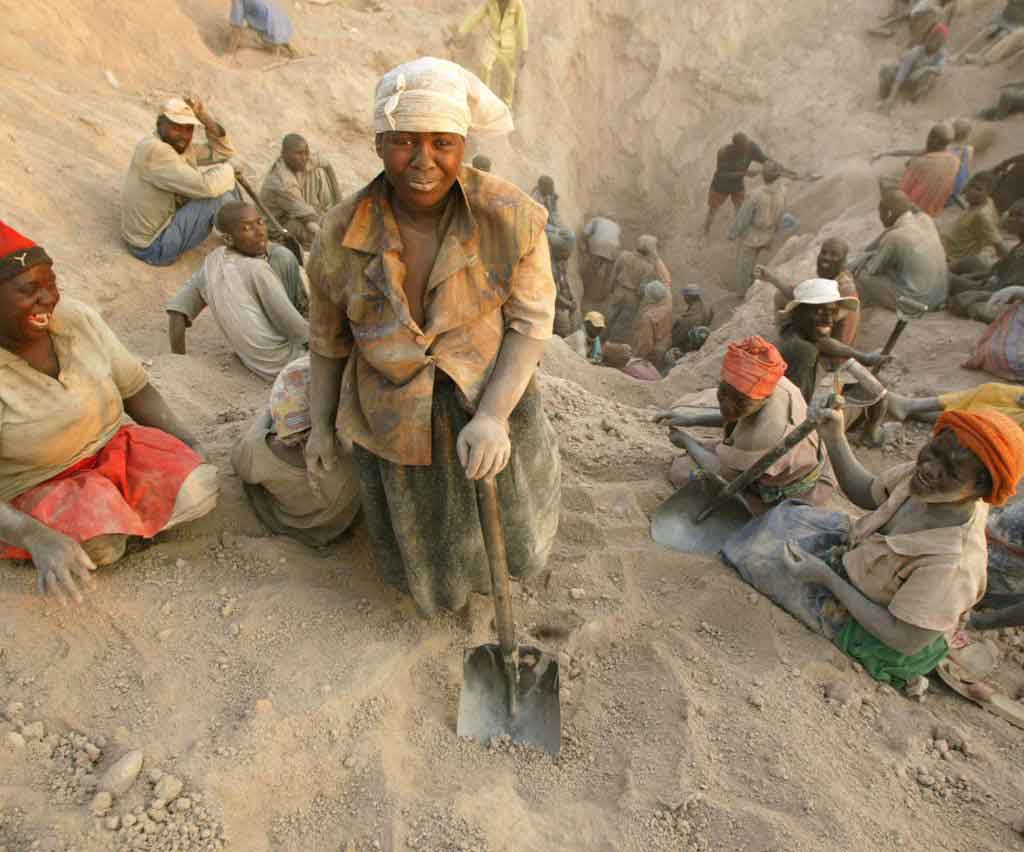