Kaone Monamodi, Thabang Mmolotsi and Lucille Obetlile are the three seasoned models selected to represent Botswana at the Zimbabwe Fashion Week (ZFW) slated for the 25-28 September at Harare City Library after over 100 models were scouted to take part in the 2014 edition. This came after their stylist Tumelo Nkwe met the founder of the fashion week Priscilla Chagariro-Gessen in South Africa where he submitted portfolios of Botswana models.

ZFW is a weeklong premier fashion event that attracts designers from the continent as well as rekindling what was once a thriving textile and fashion hub. With this year’s theme ‘Afrocentrica’ Chagariro-Gessen said they want to highlight a trend that is emerging where the traditional ways of Africa, the natural fabrics and practical utilitarian designs begin to replace the highly artificial designs that have been dominating innovation in recent years.

Kaone Monamodi aged 23 studied Fine Arts (theater) at the University of Botswana graduating in October.  She has taken part in most of the big fashion shows around the country like the Color in the Desert fashion show, Gaborone Fashion Week, Botswana fashion week and took second position at the Youth and Arts model competition. 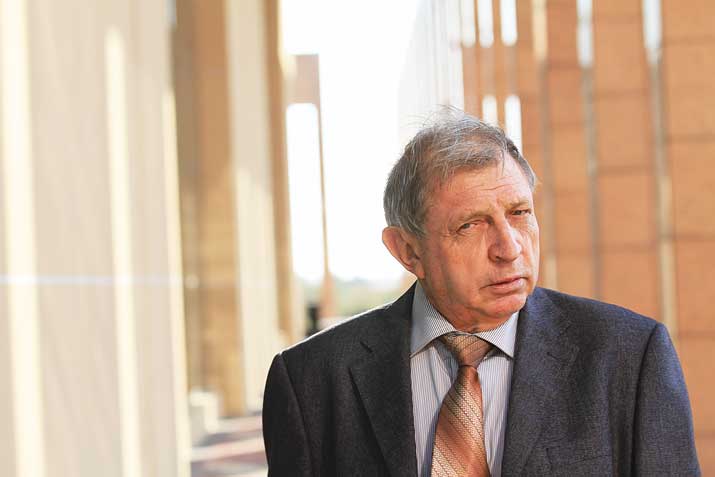