The music camp of Botswana Association this past weekend held a music show to showcase what the participating learners acquired over the 5-day course of the annual camp. The music camp which has been conducted annually since 1985, brings together people from all walks of life in Botswana interested in the music field, to learn specific traditional musical instruments  such as segaba, setinkane, marimba, instrumentals ,and choral classical music.

According to organizer of the event, Thapelo Motlhokodi, the purpose of the music camp is to keep culture alive. “The dominance of cultural music seems to be getting lost amongst Batswana so we congregate once a year to share skills amongst those of us who love music.” According to him, the association was formed after one of the people who conceptualized the camp, legendary South African Jazz musician, Bra Hugh Masekela, witnessed the talent that is possessed in the country as well as its vulnerability to becoming extinct.

Motlhokodi said it was important that our culture is not lost. “It has to be revived. Today’s youth do not know our national musical treasures, so through this platform we expose them to learn about them and show them how they can creatively incorporate them with the modern western musical instrumentals that they are more acquainted to,” he continued.

Motlhokodi says that although they have managed to sustain the camp over the years, financial sponsorship has been a challenge since the recession as many supporters have had to pull out. “Our vision is to see the organization hosting camps twice a year and also to be able to put together a festival for our graduates so that they are recognized internationally and get jobs within the music field,” he said, giving an example of how some of their graduates have been absorbed into the Botswana Defence Force to specifically join the BDF band and serve the military in that regard. 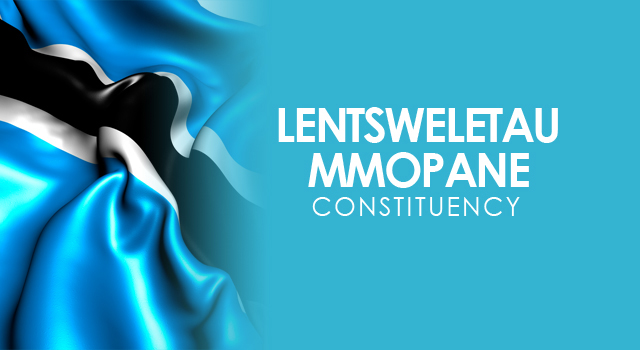