“ We came up with this initiative (of outsourcing bookings for our members) because not only is it easy for companies to engage artists through a single entity, (instead of working with artists at an individual level) but it is also beneficial for musicians as their employment contracts will be honoured, failing which BOMU will take the legal route to settle the deal which in most cases artists cannot afford,” Ntsie highlighted.

He further revealed that they have already managed to buy the union a combi using the membership subscriptions that were accumulated over the years and was confident that the vehicle will come in handy in the running of the daily affairs of BOMU as transport had always been a challenge.

Ntsie shared that they already have bookings coming in for their artists. “We have already secured some gigs for our members like Spiza who is scheduled to perform in Mafikeng, South Africa,” as confirmed by Spiza’s manager, Michelle Gaofano.

Mining: How much has it benefitted Botswana 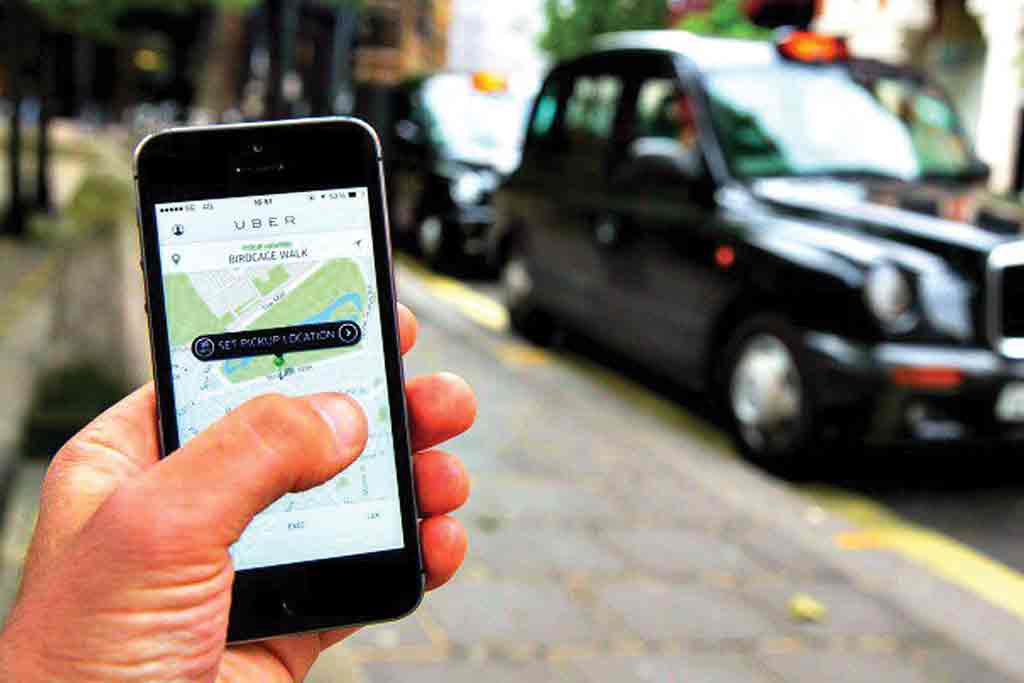